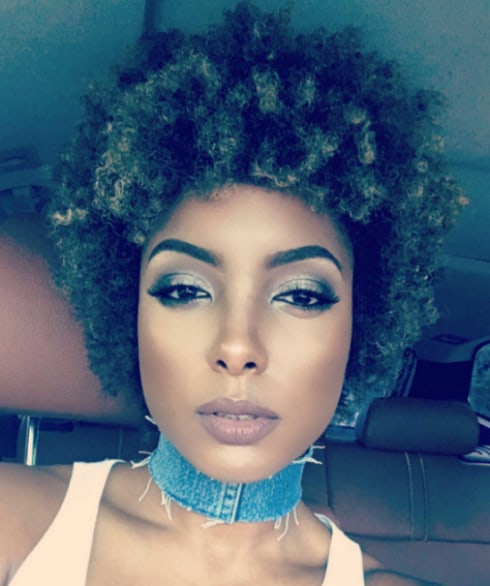 WAGS Miami star Hencha Voigt blames Claudia for stealing a boyfriend that she was really in love with. So who is this mystery guy who broke Hencha's heart and immediately jumped ship to spend time with Claudia? We did a little investigating and think we may have the answer!
Read More... 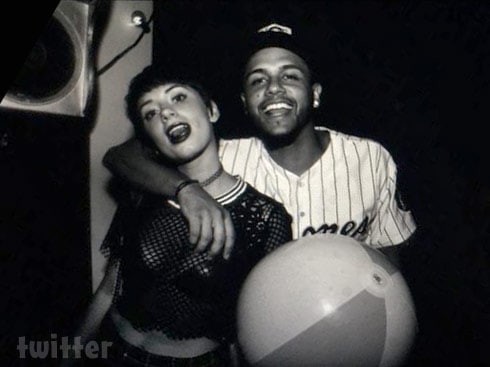 As we previously reported, WAGS Miami star Hencha Voigt and a male accomplice were arrested last month after they allegedly attempted to extort "Snapchat Queen" YesJulz (real name Julieanna Gooddard) for $18,000 by threatening to release salacious photos and videos of her. Although police were able to thwart that attempt, a YesJulz sex tape recorded by, and featuring, photographer Diego Ramos (aka Rambo) was posted on several websites yesterday.
Read More... 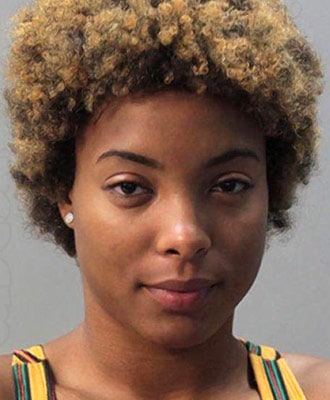 E! announced last month that they were expanding their WAGS reality show franchise into the Sunshine State with WAGS Miami, and one of the show's stars is already making headlines. Model Hencha Voigt and a male accomplice were arrested and charged with extortion late last month in Miami. The pair allegedly threatened to leak nude photos and videos of Snapchat star Julieanna Gooddard–aka YesJulz–unless she paid them $18,000.
Read More...