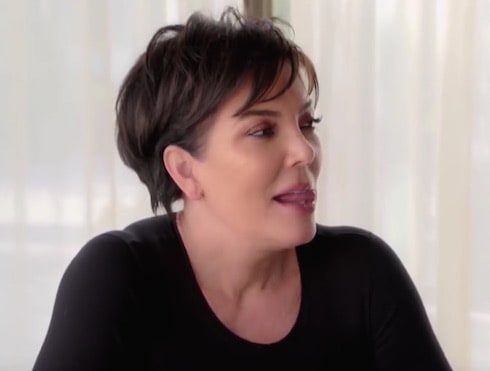 Kris Jenner, currently high on the triumph of pulling off three simultaneous pregnancies for her family's reality TV empire, has a new challenge: convincing Scott Disick to get his 19-year-old girlfriend Sofia Richie pregnant before next season.
Read More... 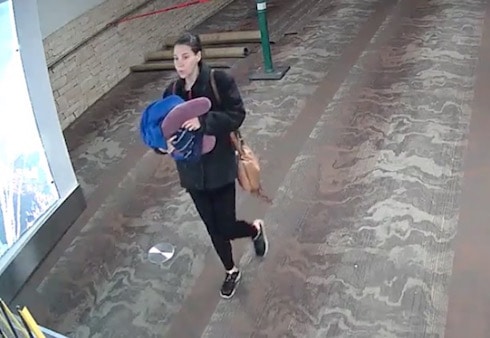 A newborn abandoned in an airport bathroom immediately after being born has come to the attention of authorities nationwide after local attempts at identifying the mother failed. Tucson Airport Police believe an unidentified woman gave birth in one of the airport's bathrooms last month -- before abandoning it and leaving a note that says she wants what's best for the child.
Read More... 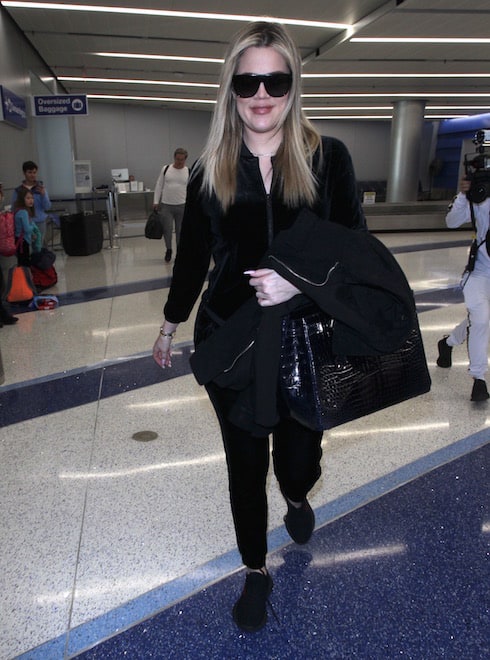 In case you'd forgotten, what with Kim Kardashian having her third child via surrogate last month and naming that child Chicago and then Kylie Jenner finally confirming her pregnancy by announcing her daughter Stormi's birth three days after it happened, Khloe Kardashian would like to remind you that she, too, is pregnant.
Read More... 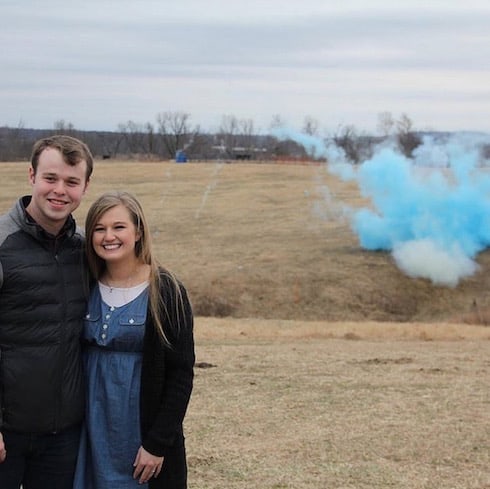 Kendra and Joseph Duggar, the third of three concurrent Duggar family couples to be pregnant, revealed the gender of their unborn child by blowing up a bomb of colored smoke in the Arkansas hills. Not long after that, TLC confirmed the premiere date for Counting On Season 7.
Read More... 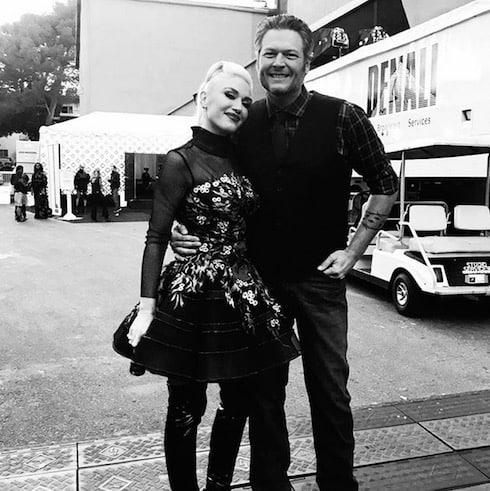 Now that Kylie Jenner's given birth, it seems the next round of celebrity pregnancy gossip might focus on Gwen Stefani and Blake Shelton. The couple, who've been linked to pregnancy rumors somewhat regularly since they started dating, are once more said to be with child -- and the secret wedding talk is making a comeback, too!
Read More... 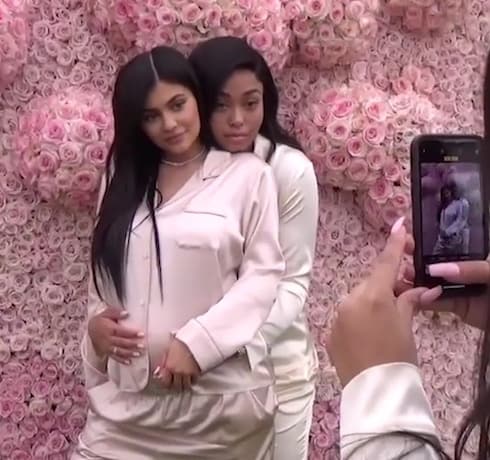 Kylie Jenner herself took to social media for the first time in months yesterday, dropping the bombshell announcement that she and Travis Scott's long-rumored baby had actually entered the world several days ago! Kylie also shared a video montage of her life over the past few months, one that includes footage of her baby shower, Travis Scott's family, and the delivery itself.
Read More... 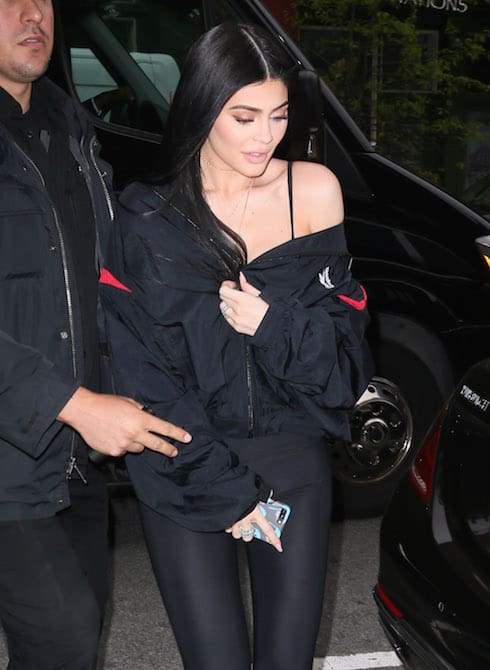 Kylie Jenner is said to be about a month away from giving birth to her first child -- and the Keeping Up With The Kardashians star's due date reportedly cannot come fast enough. Read on for our Kylie Jenner pregnancy gossip roundup, including talk that Kylie is "miserable" in her current situation. Plus, one new report claims that baby daddy Travis Scott is trying to convince Kylie that he'll probably be a terrible father.
Read More... 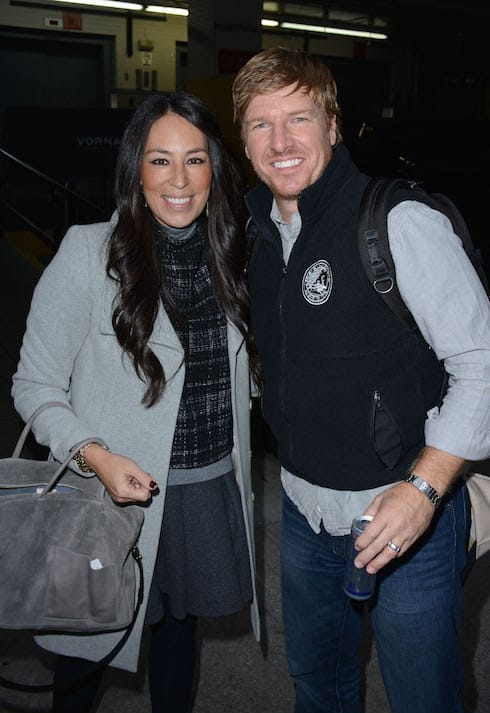 Fixer Upper's Joanna Gaines shocked and delighted her millions of fans when she announced her fifth pregnancy. But when is Joanna Gaines' due date? Thanks to a seemingly casual remark from Chip, we may in fact have the answer!
Read More...
We use cookies to ensure that we give you the best experience on our website. If you continue to use this site we will assume that you are happy with it.OkNoPrivacy policy