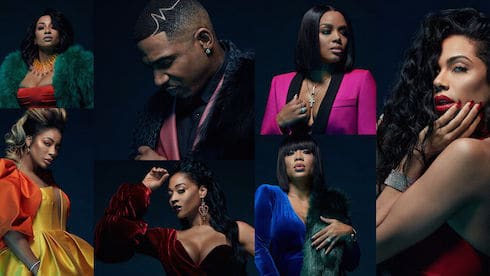 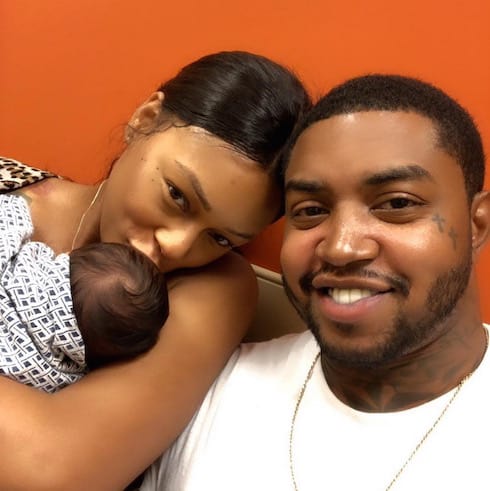 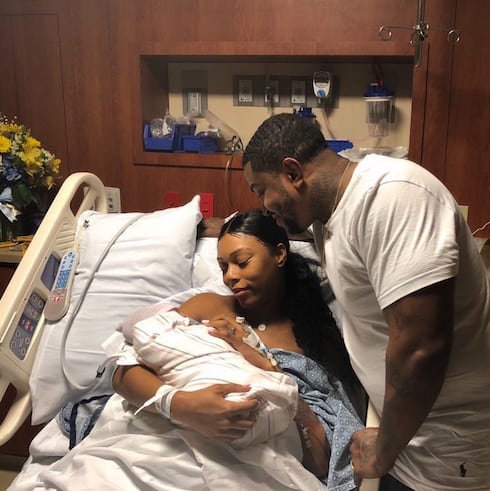 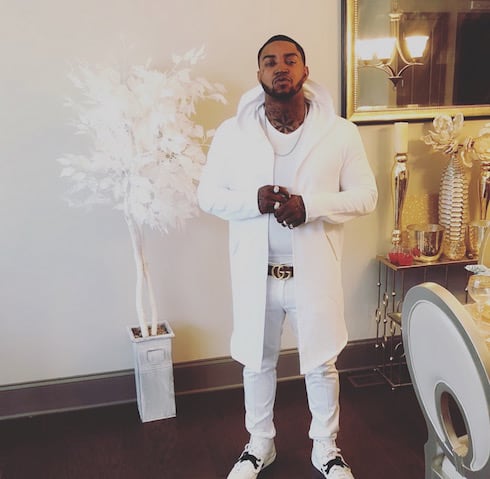 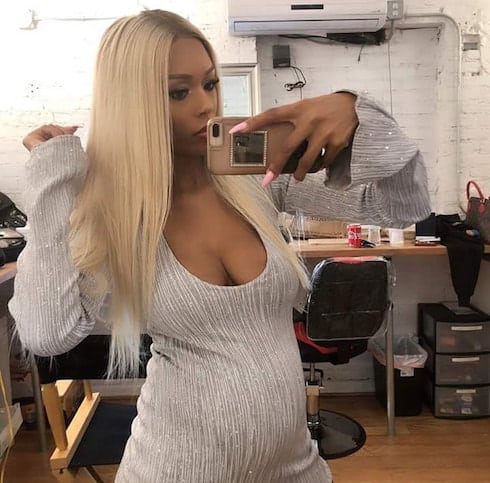 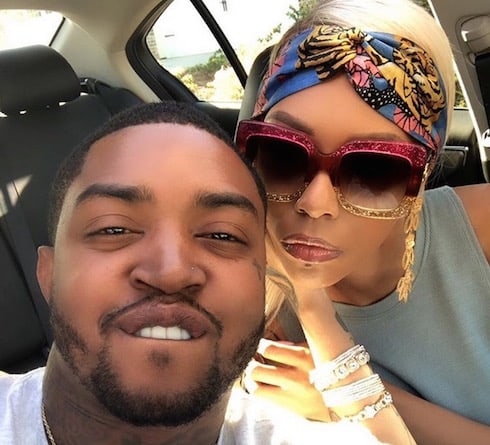 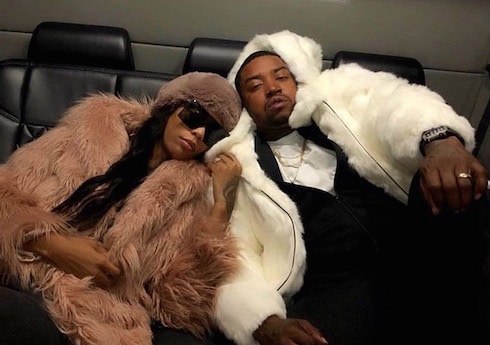 Lil Scrappy and Shay Johnson's scenes together on Love and Hip Hop Miami have viewers wondering whether Scrap was trying to get with Shay at the same time he was supposedly trying to win back Bambi's trust. Because Scrappy and Bambi have since tied the knot, some fans are crying foul -- check out our reconstructed timeline, and see what Scrap himself had to say about the situation.
Read More... 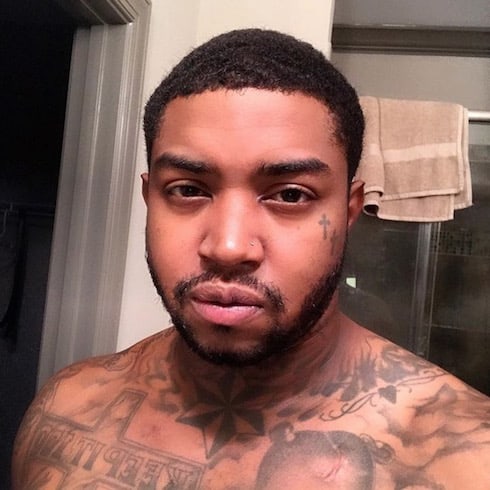 A week of crazy rumors ended when Bambi herself confirmed that Lil Scrappy and Bambi married last month in a secret ceremony! Plus, Scrappy teased that a baby might be on the way–read on for the details and the video of Bambi spilling her own wedding tea!
Read More...