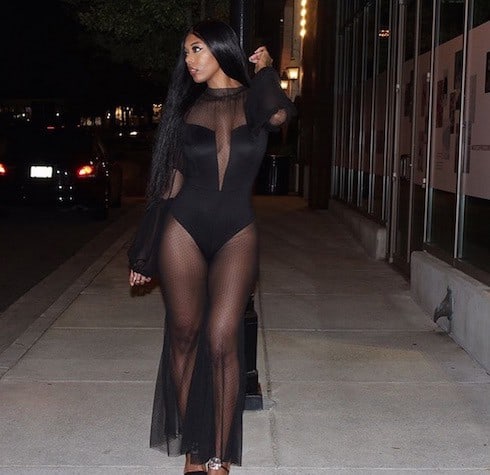 It’s been a crazy week in the world of rumors about Lil Scrappy and Bambi’s relationship–but we can now confirm that the on-again, off-again Love & Hip Hop Atlanta lovebirds are in fact husband and wife. The two tied the knot in secret at some point in September, then acknowledged they were back together after a drama-filled year apart without letting fans know exactly how back together they’d gotten.

That is, until Bambi spilled her own tea about Lil Scrappy and Bambi married during a TV interview last week. She referred to herself as a “trophy wife”–and the Sister Circle TV hosts seized on her use of the W-word immediately. When asked if the rumors were true, Bambi said “Listen–I can’t even hide it anymore. I’m married; I’m happy.” She didn’t give the exact date that she and Scrappy tied the knot, but did say “It’s been a month.”

Bambi also didn’t use the E-word (in this marriage update, anyway), but explained that she and Scrappy “actually weren’t trying to hide [the marriage]…it was [just] for us.”

Two of Scrappy’s latest updates continued the love and good vibes. For the first, he broke out a TBT pic from his jailhouse days, and used it as a vehicle for talking about being a better man in the future (the caption is just beneath the photo): 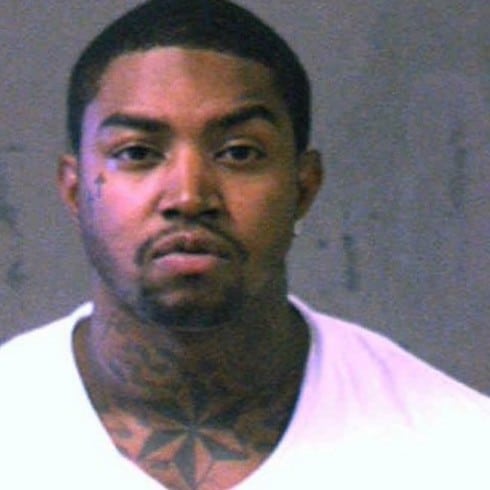 #tbt old jail pics always remind me of how dumb I was lol and it’s a waist of time,if they thank I’m going back they must b on that crack in Tupac voice

And in the second, Scrappy went there: he teased another sibling for Emani Richardson, the daughter he shares with Erica Mena (you had to know the “little sister” / “little brother” winks and nods were going to start coming quickly!):

Huge congratulations to Lil Scrappy and Bambi on getting back together *and* getting married in the most “just-for-us” manner possible! It really has been a roller coaster year for the two of them, but, given the nasty gossip surrounding their breakup this past spring, it seems safe to say that things wound up as happy as they could be. Now if we could just get an LHHATL wedding special during the new season… 😉