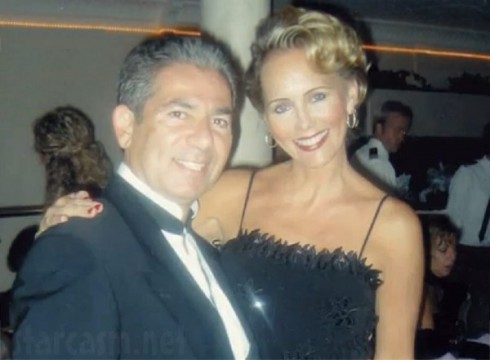 Earlier this year the Robert Kardashian‘s widow Ellen Pierson Kardashian sold Robert’s personal diaries to In Touch magazine. The handwritten diaries include allegations that Kris Jenner abused Kim Kardashian, and even threatened to kill her. The Kardashian siblings first denied that the diary belonged to their father, but ended up suing Ellen for copyright infringement.

Later, the Kardashians aired an episode of their show about Ellen selling stories to tabloids. They hire a P.I. to look into her situation and find out that she’s been married five times and has multiple bankruptcies, and eventually they hire a lawyer to sue her. They rejoice when she gets served, but they make it sound like she was sued for defamation, when she was actually sued for copyright infringement.

Now Ellen is countersuing the kids, and Ryan Seacrest for defamation and a laundry list of other allegations. Her lawsuit claims that the Kardashians’ lawsuit against her was just part of the plotline for an episode of Keeping Up With the Kardashians.

From the documents, via Deadline.com:

“Robert’s diaries and notes exposed Kris as a manipulative and devious mother and ex-wife who simply used and exploited her children and family. The Kardashians carefully developed the Episode as a ‘spin’ to neutralize the exceptionally negative opinion that Robert had of Kris.

“The Kardashians’ strategy was to neutralize the unrefuted details in Robert’s diaries and notes by suggesting that they were in fact both Robert’s words—but were fabricated by Ellen.”

She is suing them for “Defamation, Public Disclosure of Private Facts, Intentional Infliction of Emotional Distress, Civil Harassment and Civil Conspiracy to Defame.”

Here’s Ellen with the Kardashian kids (notice how different Kim used to look.) 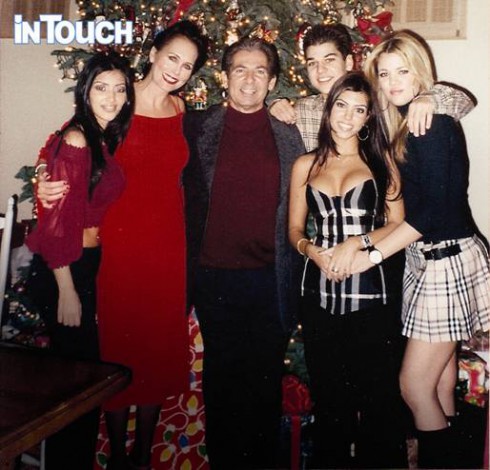