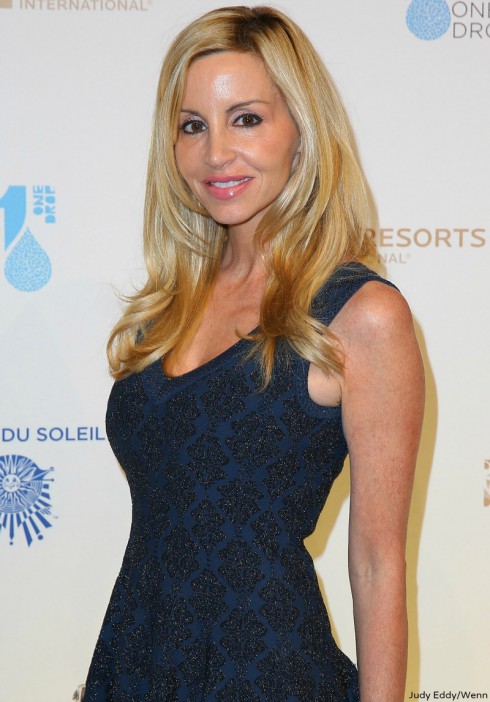 Despite the seemingly strong evidence against Dimitri Charalambopoulos, a grand jury recently refused to indict him on felony assault charges filed by ex-girlfriend Camille Grammer. Based on a lawsuit he just filed, there’s a simple explanation for how that happened: He claims the former Real Housewives of Beverly Hills star made up the attack story.

According to TMZ, Dimitri claimed Camille made up the story about him attacking her in their hotel room while she was recovering from her hysterectomy last October. He said she accused him of cheating, but he immediately left the room. He said Camille then smudged her makeup and pulled out her own hair to make it look like there was a physical altercation. 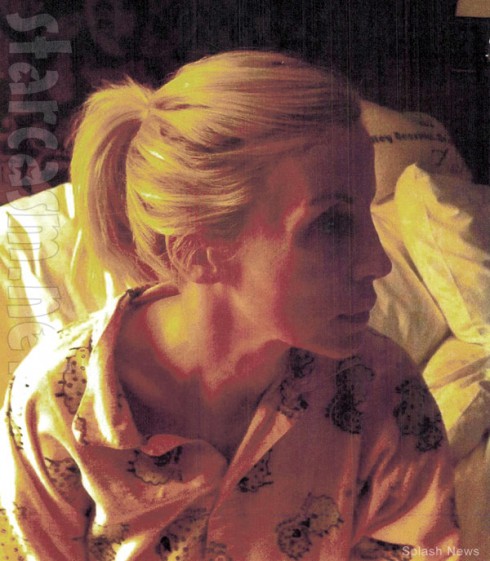 Even though Dimitri is now legally considered innocent, he said the damage to his public and business reputation is irreversible. He is suing Kelsey Grammer’s ex-wife for defamation, malicious prosecution and fraud.