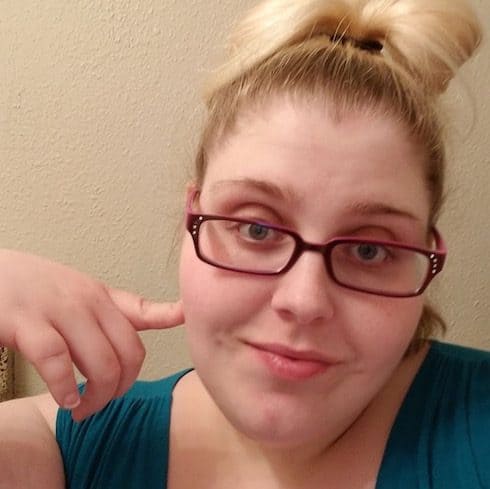 Season 7’s string of success stories continues with the latest My 600 Lb Life Tiffany update. 28-year-old Tiffany Barker suffered one of the more debilitating humiliations in My 600 Lb Life history in her debut episode, and came to Dr. Nowzaradan from a place of desperation. But if her latest before-and-after pics are any indication, Tiffany is happy — and determined to stay that way.

The standard My 600 Lb Life grocery store scene was punctuated in Tiffany’s case by a run-in with a particularly rude woman while Tiffany walked back to her car. Though Tiffany explained that her disability forced her to move slowly, the woman only sneered and asked why she thought that that should matter. The hateful exchange made an already difficult experience nearly unbearable:

Hanging over every one of Tiffany’s encounters with food was the fact that she has dreams of opening her own restaurant — along with training as a chef, and experience working in restaurants. Unfortunately, Tiffany was also forced into her role as a chef from a very young age: her father’s obesity meant he was unable to care for himself, and so Tiffany was his primary caregiver and her family’s main cook starting in childhood.

Tiffany’s peak weight of 673 pounds earned her several stern warnings from Dr. Now, along with strict instructions to follow his 1,200 calorie diet. But Tiffany’s weight loss was slow at first, and complicated somewhat by the eating habits of her two roommates: Tiffany’s cousin Jasmine and boyfriend Aaron. After five months, she was well short of Dr. Now’s expected weight loss.

By Tiffany’s ninth month, though, she was down to 491 pounds and had earned approval for weight loss surgery. And by her debut episode’s end, Tiffany had lost a total of 258 pounds, bringing her final weight down to 415. Things with Aaron had gotten better, too: the two began talking more seriously about eventually getting married, and possibly having children together.

Normally, this is where we would begin the photo gallery portion of the My 600 Lb Life Tiffany update, but we actually already have. The photo at the top of the article is one of the most recent that Tiffany has made public; she shared it at the beginning of this year, not long before her episode premiered. Here’s the most recent pic Tiffany has shared — she may hate us for publishing it here, since she says she’s sick, but we think she looks terrific: 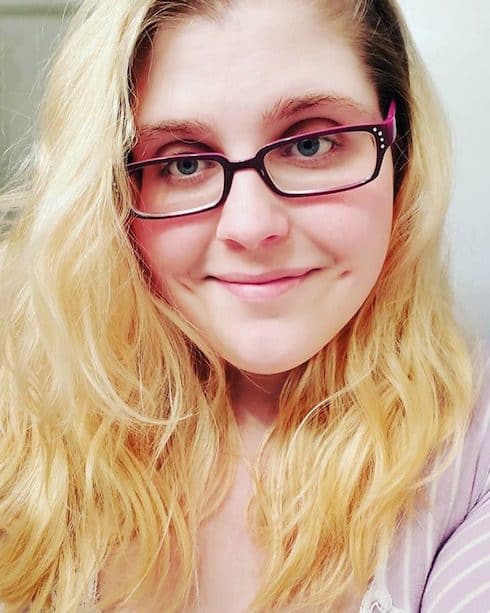 Tiffany has also resumed her culinary education to some extent. Another recent pic comes from a cooking class Tiffany took last month, where she learned a few ketogenic diet-friendly tricks: 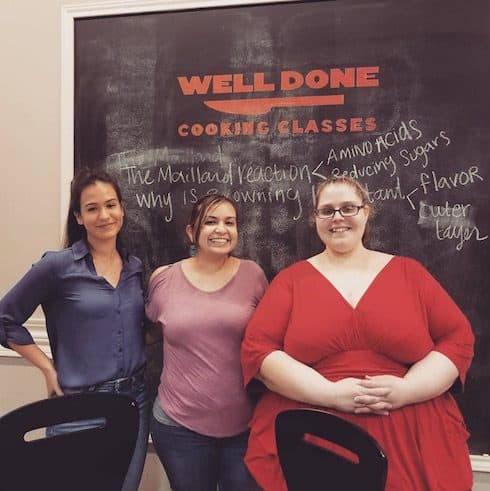 “I had so much fun,” Tiffany captioned the pic. “Thank u for having me and thank you for the ketogenic friendly options I had a blast and met some really nice people #foodporn #sushi #sushi#food #foodart”

Finally, no My 600 Lb Life Tiffany update would be complete without of a shot of herself and the two companions on her weight loss journey. So here’s one of Tiffany, Jasmine, and Aaron all together: 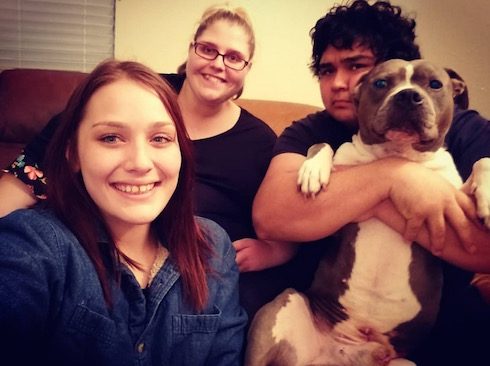 Tiffany hasn’t shared many details about her weight loss and health progress since her episode aired. However, in response to a friend who wondered if it was really Tiffany in the preview for her episode, Tiffany wrote, “Sadly, yes. But I am getting better and that’s all that matters.”

In addition, Tiffany recently said she’s “not sure yet” about doing a Where Are They Now? episode. Those episodes generally film a year before they air, so it’s unlikely that we would get an official My 600 Lb Life Tiffany update until a couple of years from now. However, Tiffany is still in Texas, meaning she’s able to work closely with Dr. Now.

You can stream Tiffany’s episode here, via TLC.