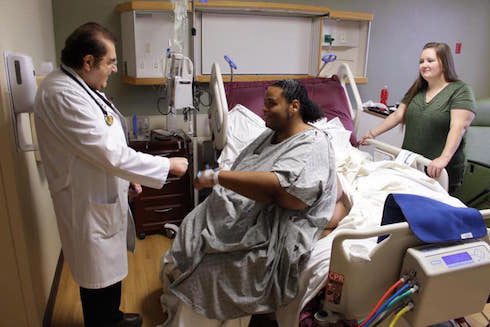 Another week, another success story for My 600 Lb Life Season 7! This time, we’re following up with Brandon Scott, whose optimistic attitude and applause-worthy results have already earned him fan-favorite status. Among the wonderful news in this My 600 Lb Life Brandon update are Brandon’s latest weight loss pics, plus his’s confirmation that a Where Are They Now? episode has already begun filming!

For Brandon, who weighed 718 pounds upon first meeting Dr. Nowzaradan, this weight loss journey was always about love as well as life or death. The Ohio native was determined to keep his girlfriend Tayler — and eventually to propose to her. But he refused to even consider marriage until his weight kept him from feeling like a burden instead of a partner.

Fortunately, Brandon’s intensity kicked in as soon as he arrived in Houston. Within two months of meeting Dr. Nowzaradan, he’d already lost 141 pounds and been approved for weight loss surgery. The move to Houston only fueled his efforts: by the end of Brandon’s episode, he’d brought his weight down to 383 pounds, losing a total of 335 (or 46.6% of his peak weight).

And most impressively for all for My 600 Lb Life viewers, Brandon earned Dr. Now’s praise. The doctor told Brandon his efforts had been “fantastic,” adding that Brandon was doing “great” while reminding him he needed to keep losing approximately 30 pounds each month. Brandon was even on the brink of approval for skin removal surgery.

Yet not a word of that praise went to Brandon’s head. “To hear Dr. Now say he’s proud of me feels really good,” Brandon said near the conclusion of his episode. “But I know I still have a lot of work to do to hit my target goal. It’s not going to be easy,” he added, his determination and gratitude obvious.

As you might have expected, the My 600 Lb Life Brandon update since then has kept up the positivity! For starters, Brandon recently followed in the footsteps of his Season 7 cast mate Brianne Dias by confirming that he’s begun filming for a Where Are They Now? episode, which will presumably air next year.

“The show will continue to follow me,” Brandon said over social media. “I will let everyone know when the next episode will air. As of right know I have no idea haha.”

Of course, Brandon and Tayler have been sharing plenty of cheerful new pics since his episode premiered. Here’s a few of those, in rough chronological order, starting with the couple’s Christmas update (not made public until last week): 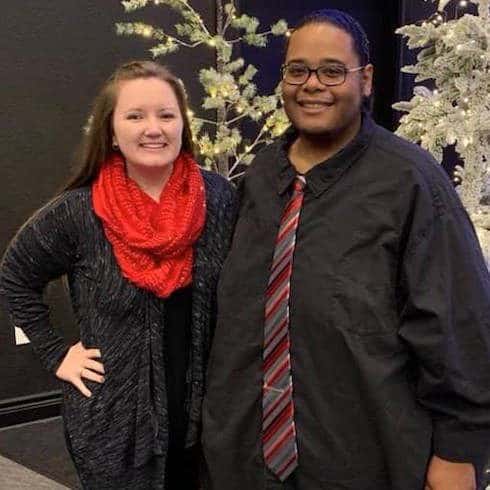 Next up is a close shot of the two of them from earlier this month: 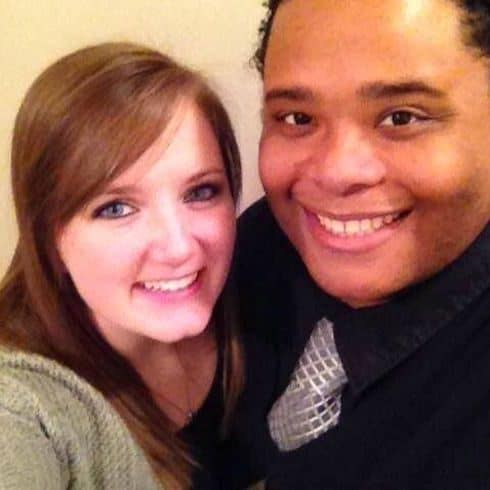 Finally, here’s one of the most recent My 600 Lb Life Brandon update pics made public. He and Tayler shared it from their date night a few days ago: 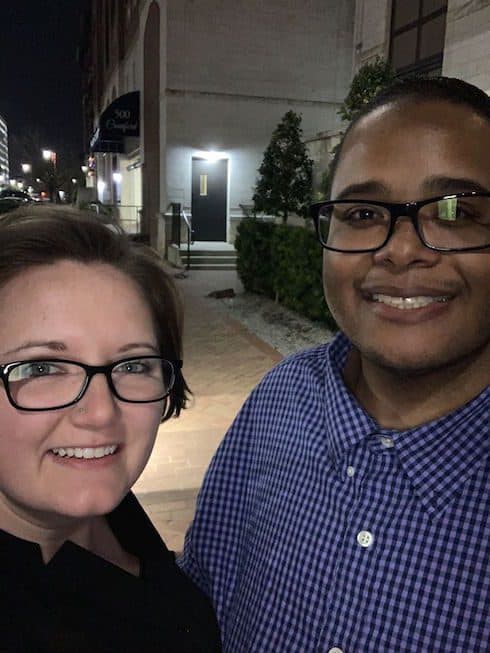 We’ll close with the just-uploaded full version of the song Brandon sang for Tayler at the end of his episode. It looks like Brandon is planning to offer plenty of new music on his YouTube channel, so make sure you subscribe if you enjoyed the track:

In addition, you can follow along for Brandon’s weight loss journey through his official Facebook page. And you can stream his debut episode here, via TLC.

PHOTOS How tall is Maja Radanovic from My 600 Lb Life?