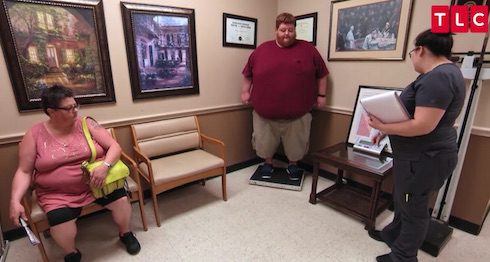 It’s been an especially cheerful and successful season for My 600 Lb Life so far, and Justin McSwain, the show’s latest new participant, certainly kept the celebration going. Justin won a ton of fans with his debut on the show: the South Carolinian lost nearly half of his surprise peak weight while facing down some of his biggest fears *and* keeping an admirably positive attitude. Judging by the latest Justin McSwain My 600 Lb Life update, it seems things are still going well for him.

Though Justin’s peak weight of 687.5 pounds came as a total shock to him, Justin didn’t let the news push him into despair. By his second month of filming, he’d joined a nearby gym and begun exercising regularly. That change, combined with an altered diet, marked the beginning of Justin’s steady and impressive weight loss: 92 pounds after three months; 179 pounds after six months (when his gastric sleeve surgery was approved); and a total twelve-month weight loss of 334 pounds. Justin’s single-episode loss of 48.5% of his peak weight is the highest of Season 7 so far.

Based on Justin’s social media posts since then, he’s still doing at least as well as when his episode ended, if not better. And he’s begun working toward a noble, weight loss-related goal, as well. Justin’s begun participating in Houston-area charity walks to raise money for NEDA, the National Eating Disorder Association. The first photo in our Justin McSwain My 600 Lb Life update is one that Justin shared from his first NEDA walk, late last year: 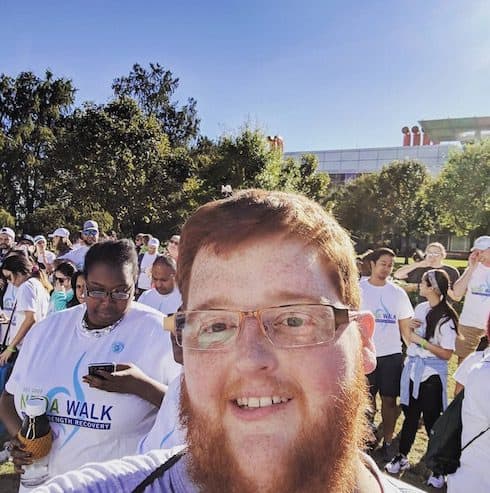 “Had a great time at the #NEDA walk in #Houston at the #discoverygreen
yesterday,” Justin wrote in the caption. “They had an #incredible and #inspiring guest speaker @patrickdevenny and I can’t wait to see more from this #charity!”

Beyond that, Justin also started a fundraiser for NEDA, to help the organization “support eating disorders prevention and support programs, advocacy efforts, and research initiatives.” You can view and donate to that fundraiser here.

Though he’s still in Houston — and will be “for another 9 months at least” — Justin’s also been spending some quality time with his father. The two of them paid a visit to the Gulf of Mexico not long after Justin’s episode wrapped: 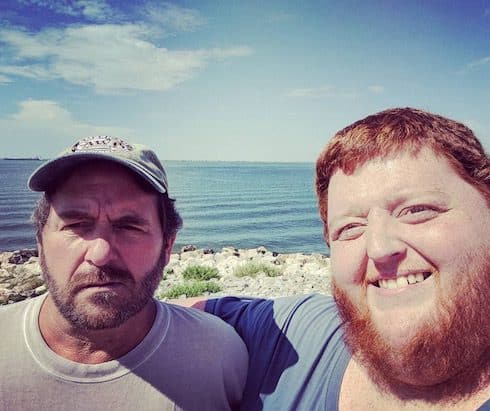 Plus, here’s a BTS pic Justin shared of the matching Texas-happy tattoos he and his father got during his episode. “Can’t wait to get another,” Justin wrote: 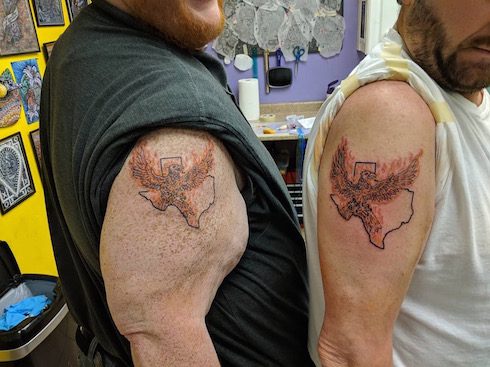 We’ll close with two more photos, both of which seem to encapsulate Justin’s positive attitude and newfound well-being. The first comes from during filming, shortly after Justin got his gym membership and began working out on the regular: 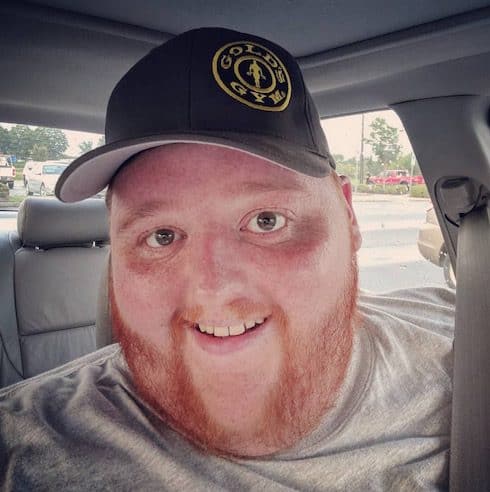 Once again, the caption is maybe the most endearing part: “Found a hat that fits not only my unusually sized head but my new mindset. #getfit #selfie #itallstartshere”

And here’s the most recent photo Justin has made public, from late this month: 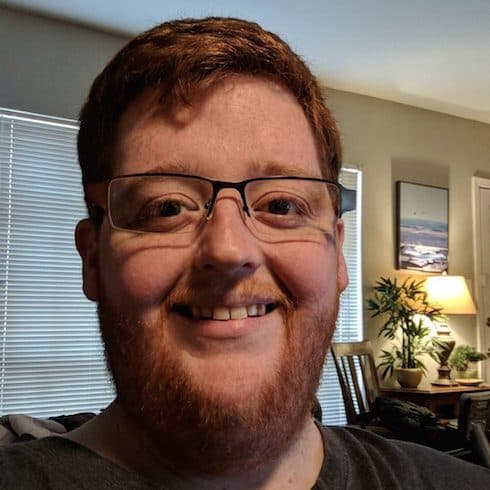 If you need to revisit Justin’s story, it’s now available for streaming here, via the show’s official site.