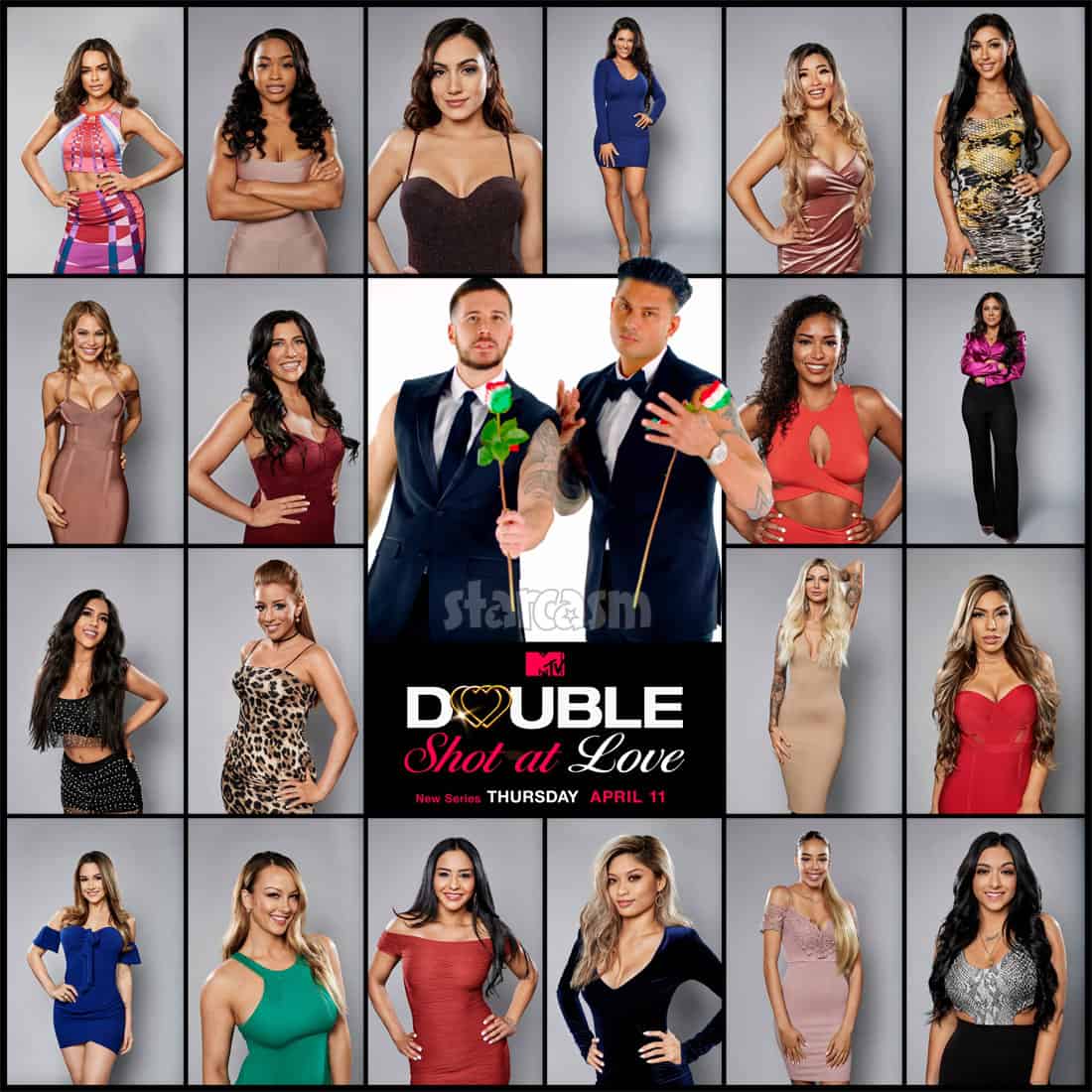 MTV continues moving forward by going backward as they bring back their Double Shot At Love reality dating competition next month. However, this time around, they are replacing bisexual Tila Tequila with the guidouble shot of Jersey Shore bros Pauly D and Vinny Guadagnino!

Double Shot At Love with Pauly D and Vinny is set to premiere with back-to-back episodes on Thursday, April 11, as 20 young ladies from around the country compete to become Pauly and Vinny’s ride-or-dies. “The boys may get to choose who stays and who goes, but the ladies hold the ultimate power to decide whose love they’re competing for – making this a reality-dating show unlike any other,” reads the network’s press release.

In addition to sharing photos and brief bios of all 20 female contestants (included below), MTV also released the very first teaser trailer for the series. The clip features Pauly and Vinny in sleeveless tuxedos as they each hold Italian flag roses in an obvious spoof of ABC’s The Bachelor:

“Will you accept these bros?”

As mentioned above, there will be no fewer than 20 women who are DTC (down to compete), and we have photos and brief bios for each of them courtesy of MTV and E News! Here they all are, including 14 women from either California, New York, or New Jersey: 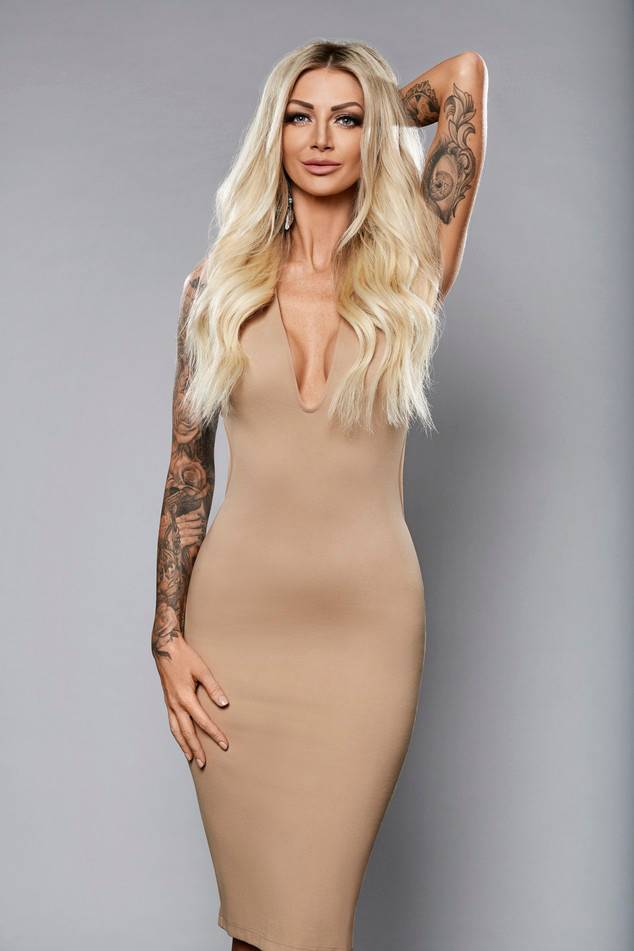 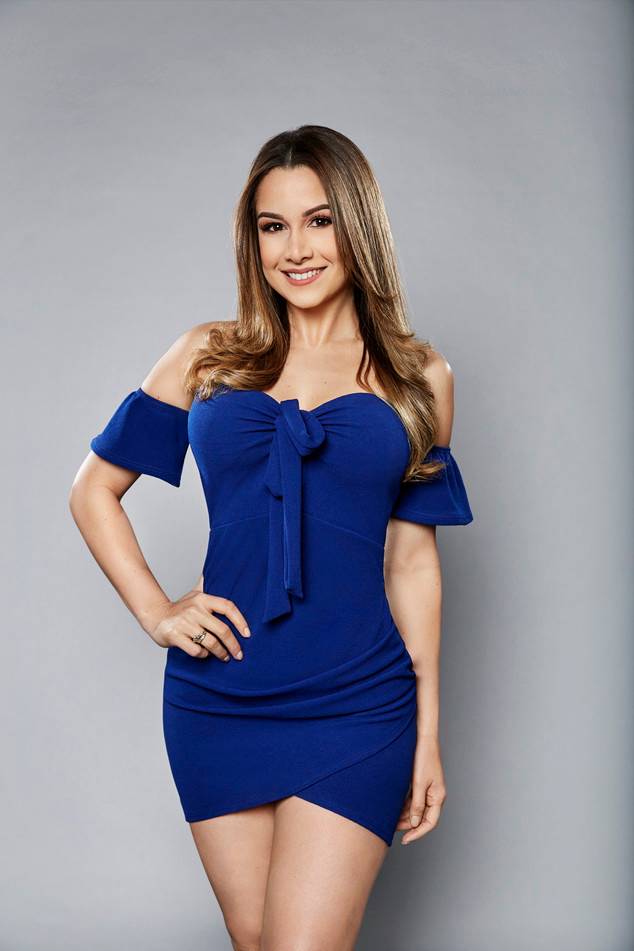 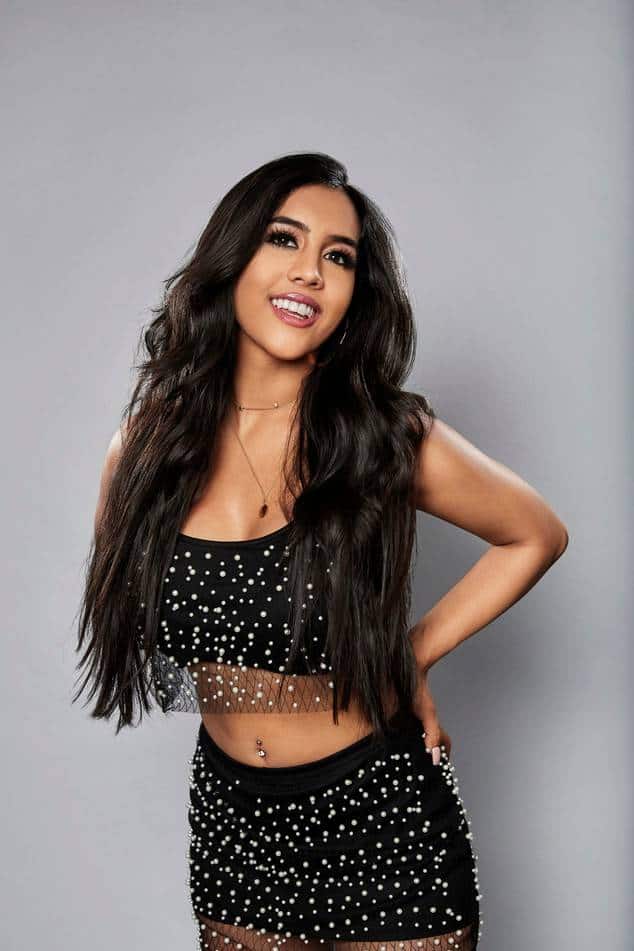 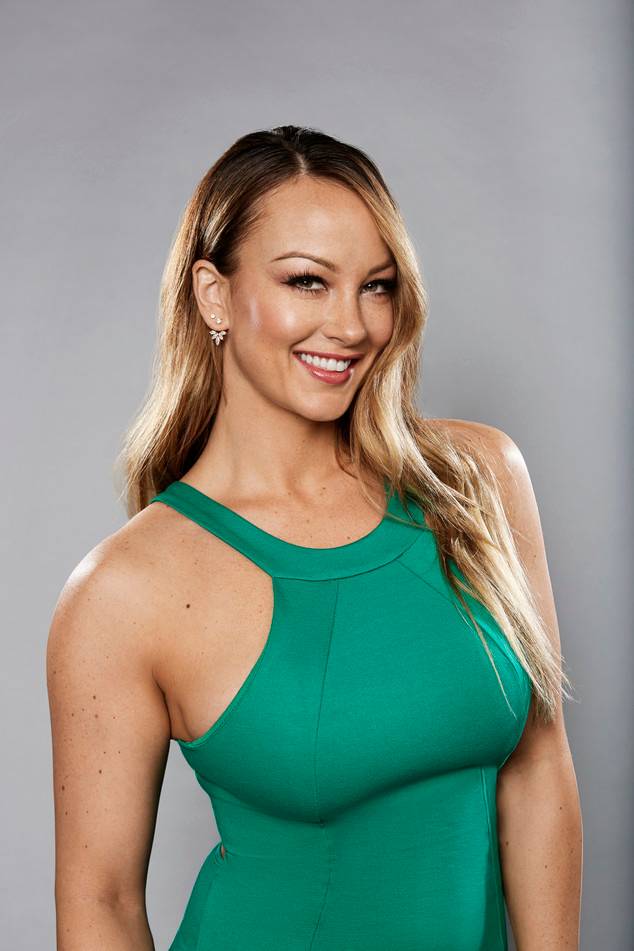 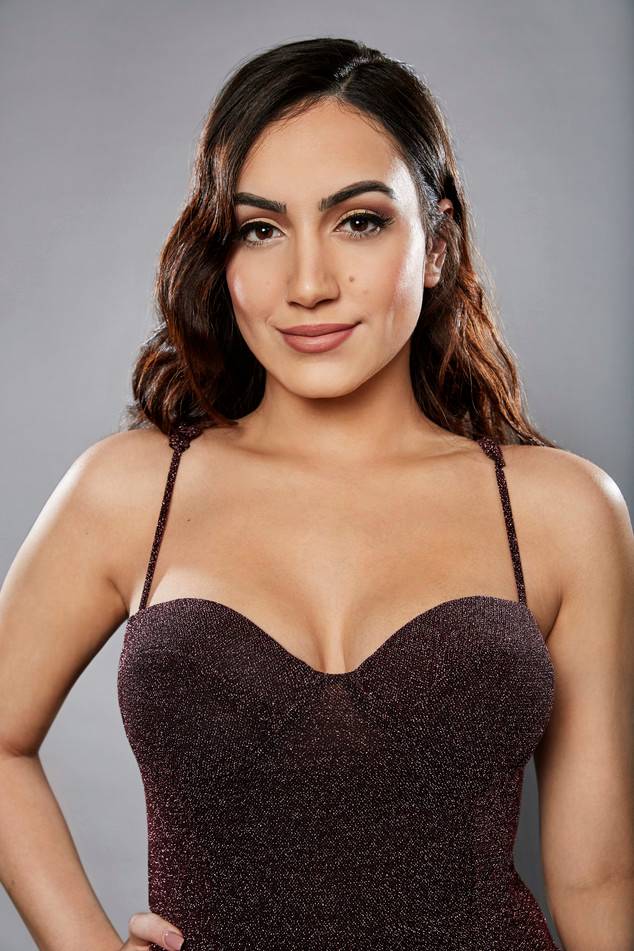 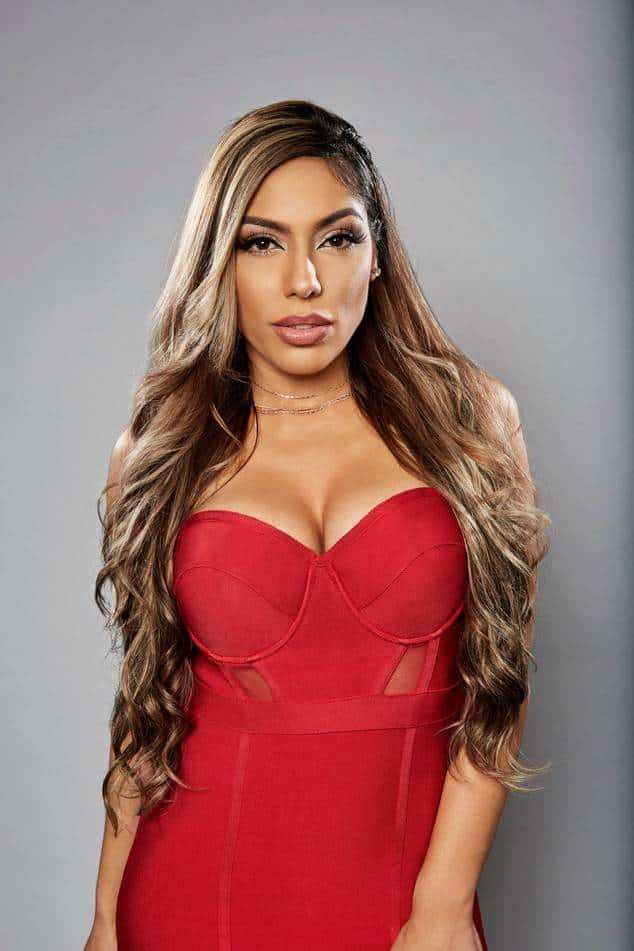 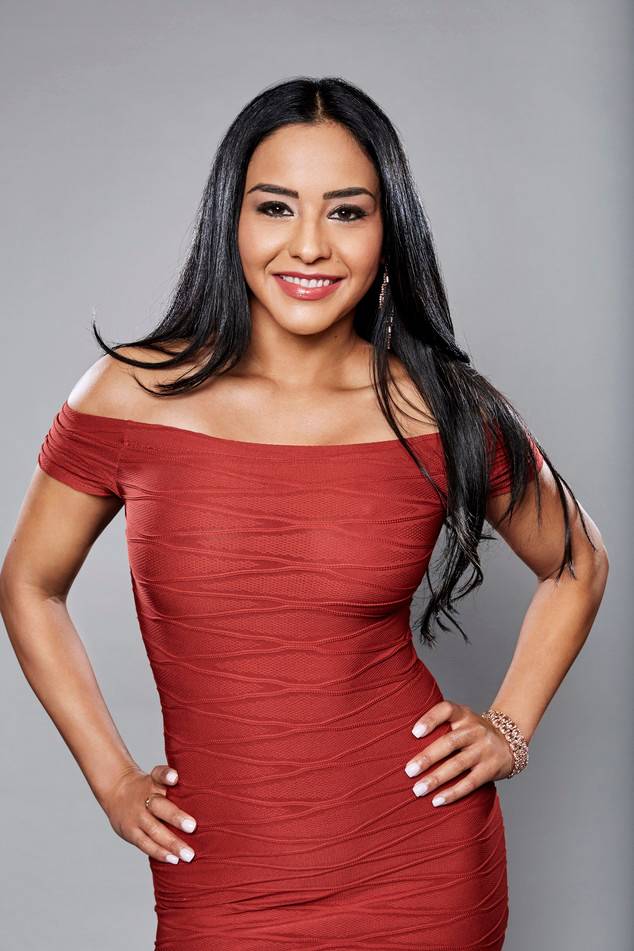 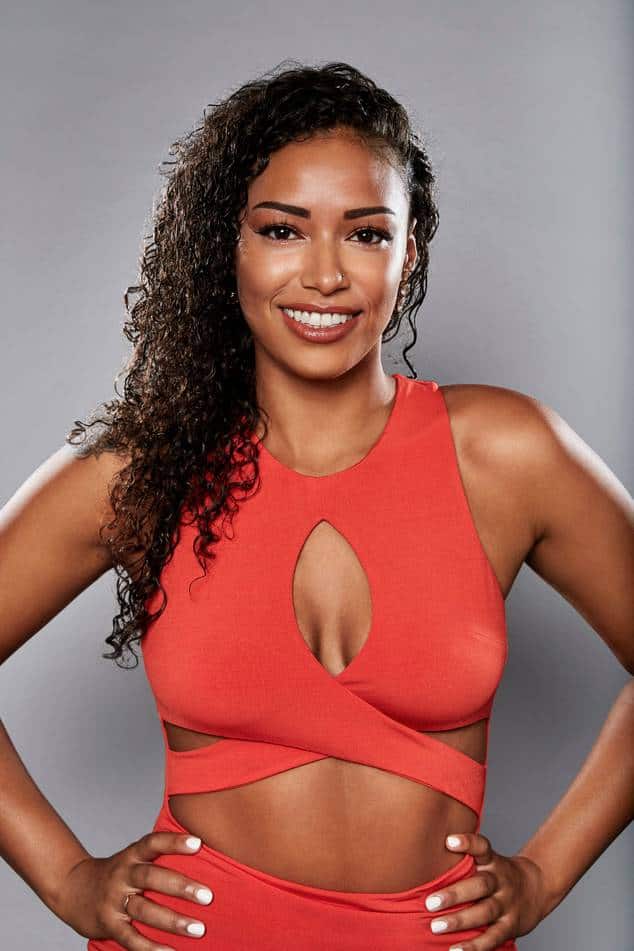 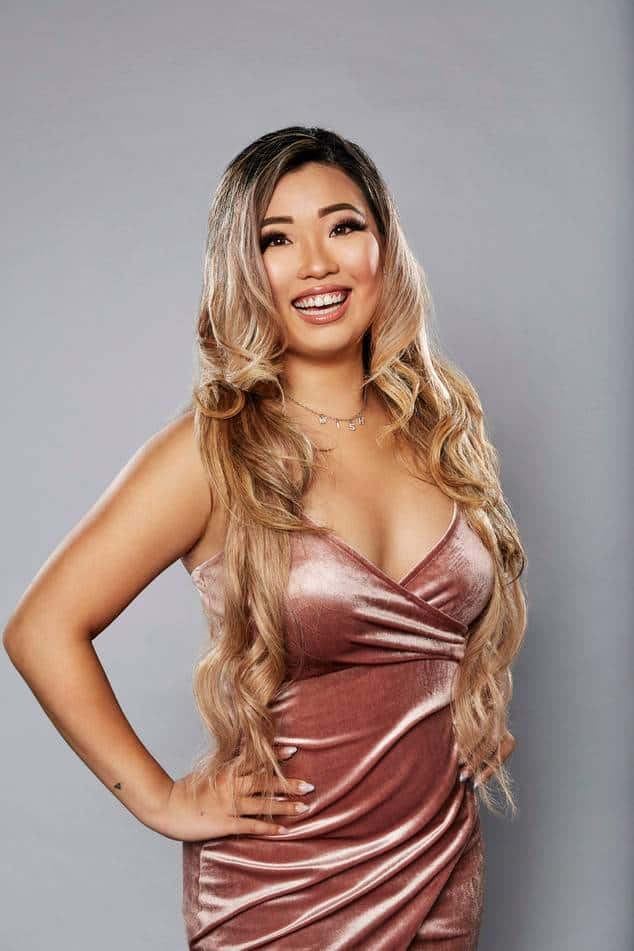 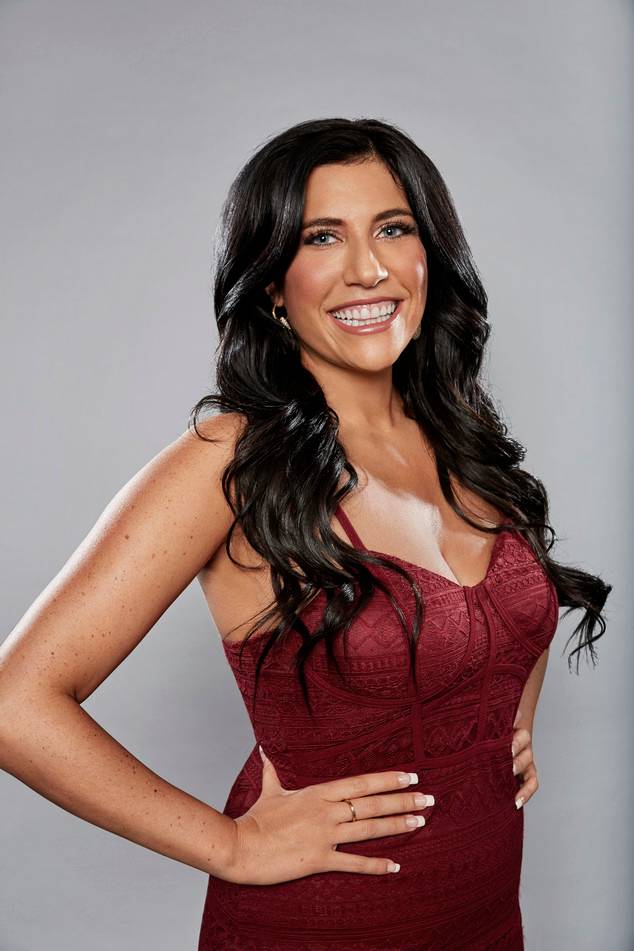 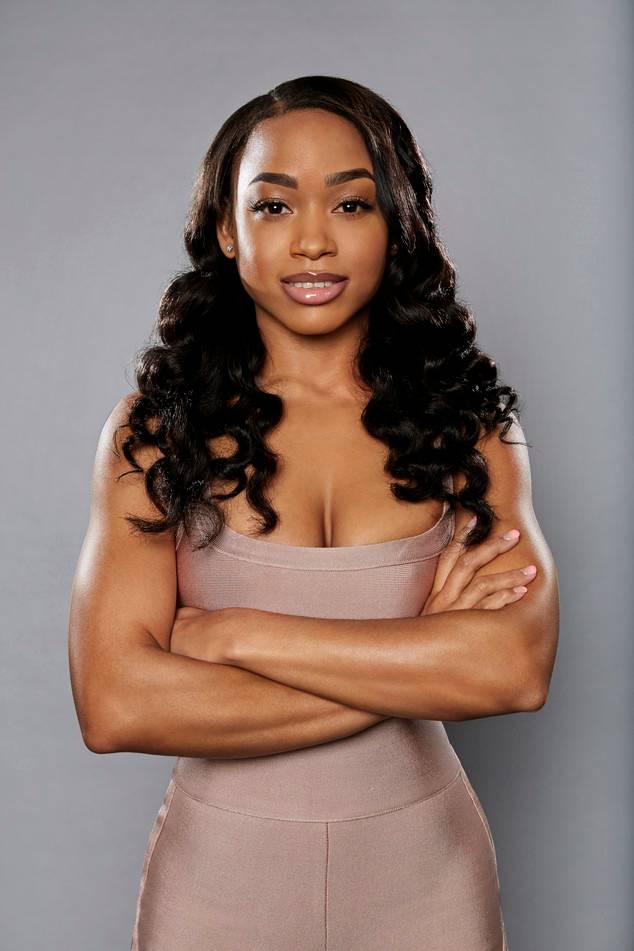 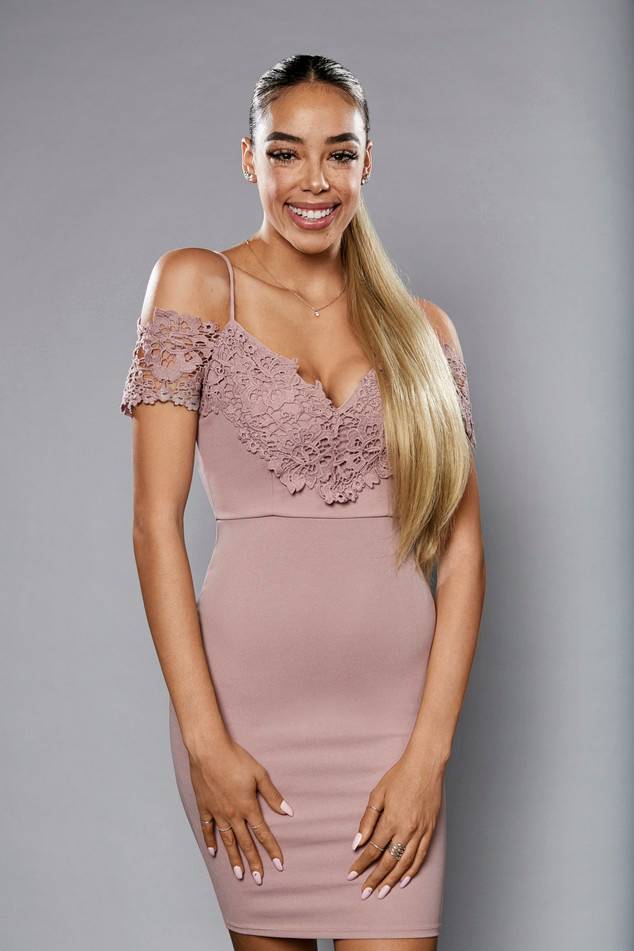 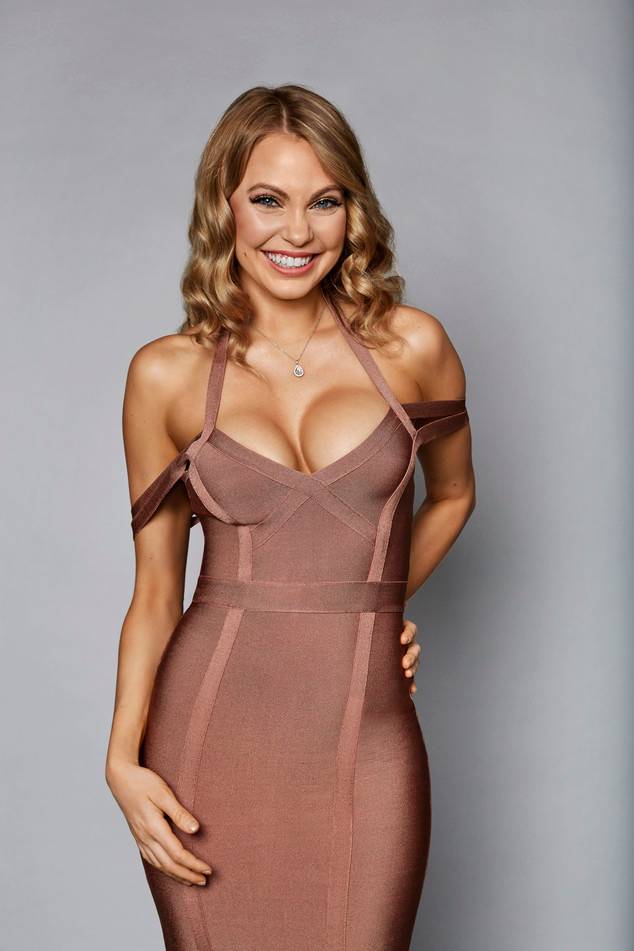 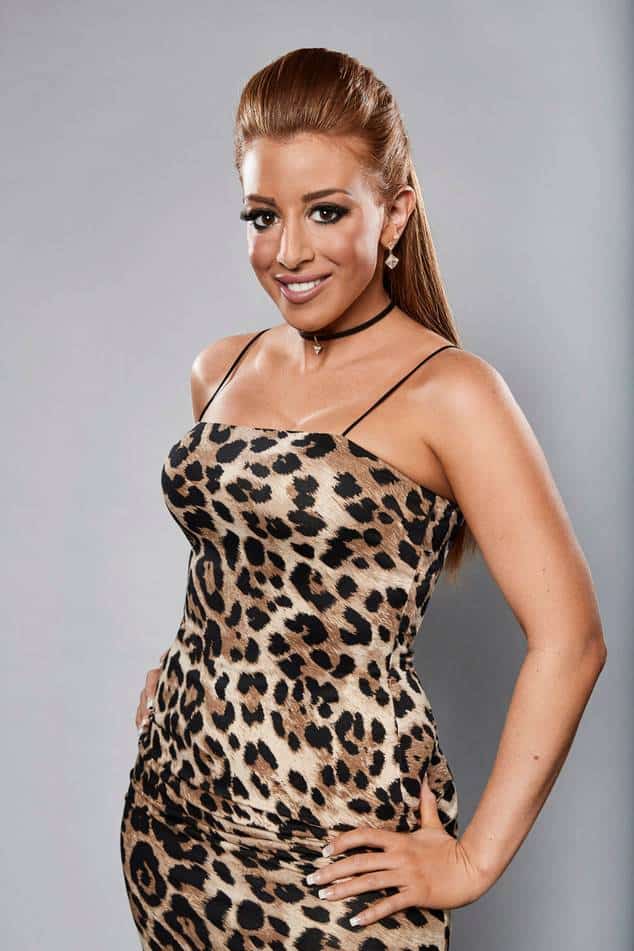 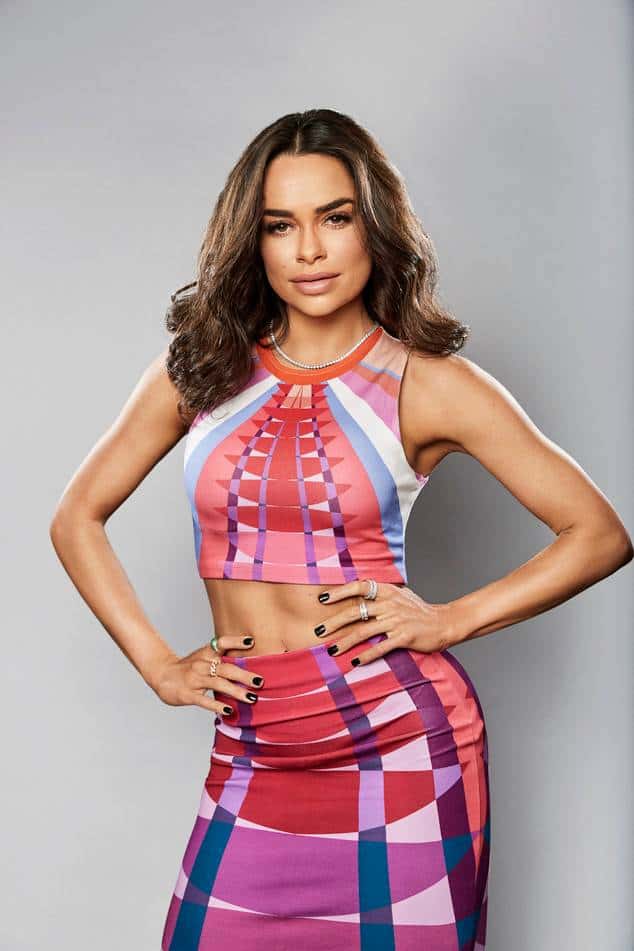 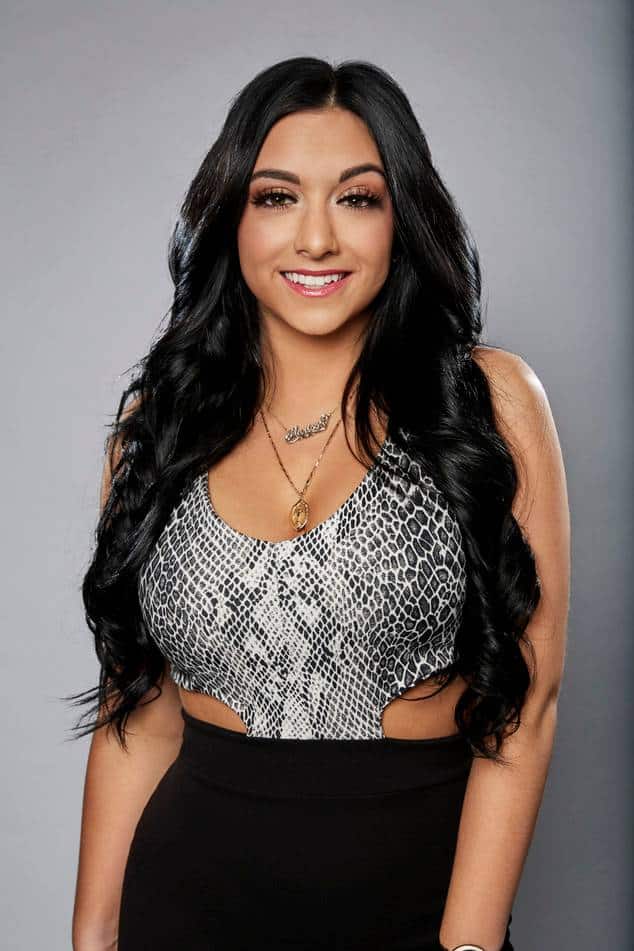 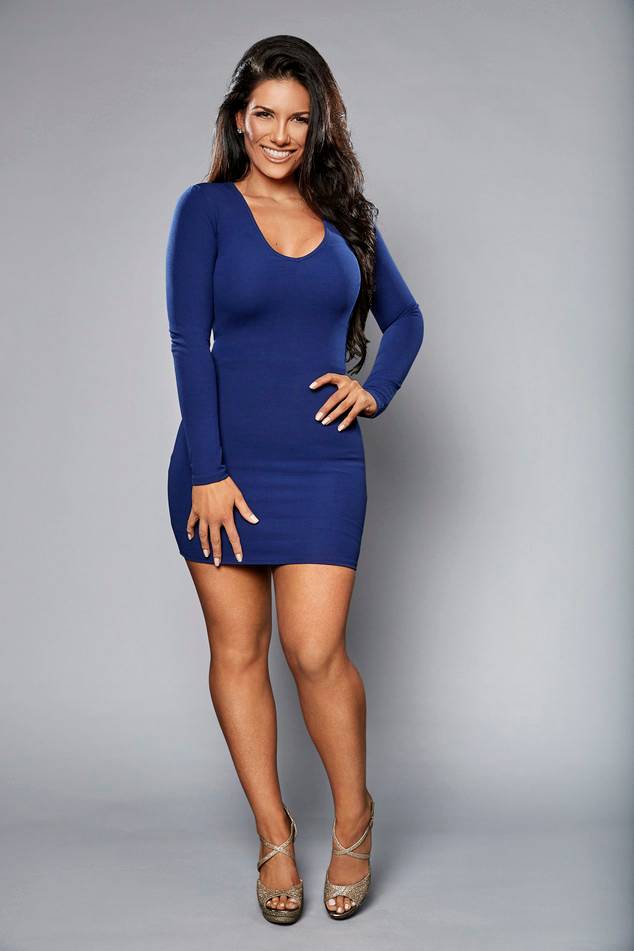 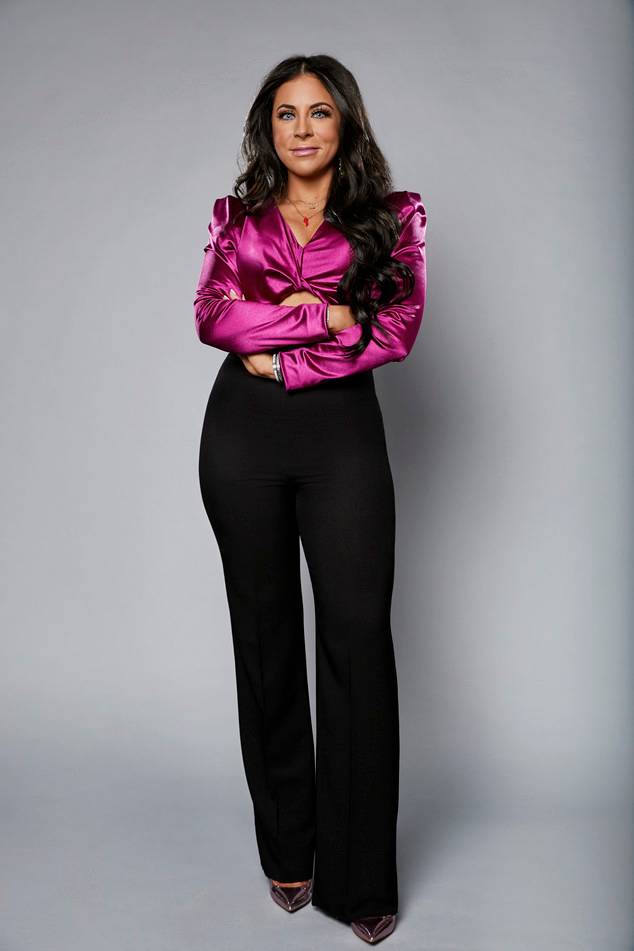 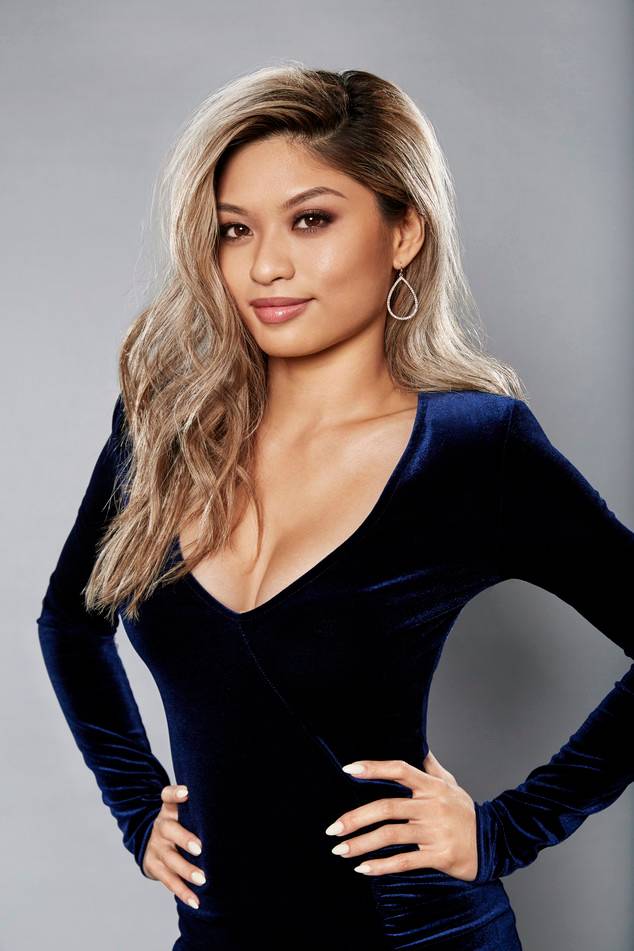 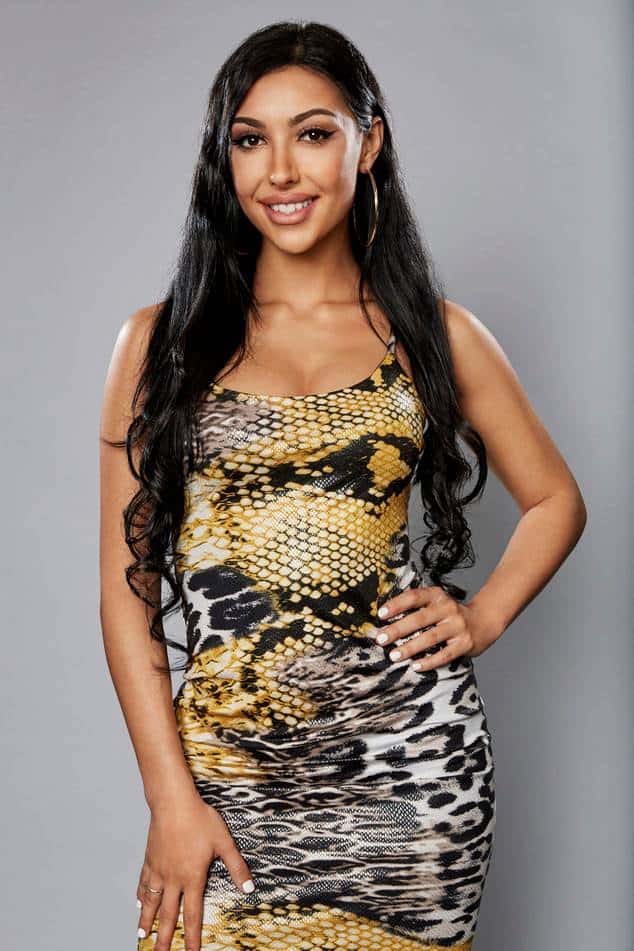 So, given the limited info above, what are your predictions? I think Pauly is going to wind up with Alli, and Vinny will pick Jersey gal Derynn. That being said, I’m personally pulling for Zuljeily Andino because I have a SERIOUS name crush on her! #TeamZuljeily

To find out which ladies win the guido lottery, be sure to tune in to Double Shot At Love With Pauly D And Vinny on April 11 on MTV!

PHOTOS The Jersey Shore Reunion is happening!? Get all the details!