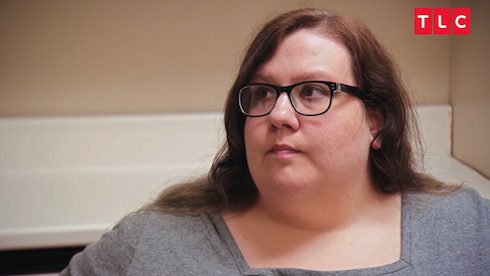 Lacey Hodder’s My 600 Lb Life debut was an unqualified success, and the Michigan native has been overwhelmed by the support and love she’s received from the show’s fans. But how’s she been since the cameras stopped rolling? Our My 600 Lb Life Lacey update finds the Season 7 star in what looks and sounds like a very good place — something to which Lacey’s latest weight loss pics can also attest.

Lacey seems to have joined her fellow My 600 Lb Life Season 7 cast members Brianne and Justin as inspirational fan favorites. Her 691 pound peak weight was one of the highest of the season so far, but Lacey followed Dr. Nowzaradan’s directions almost to the letter and lost more than 100 pounds in a hurry, qualifying for weight loss surgery with aplomb.

As we wrote in our look at Lacey’s debut episode, her relationship with her mother seemed to be the potential tipping point in her story. Those fears were proven correct after we learned that Lacey’s mother’s unhealthy diet had been influencing Lacey since childhood.

“My mom loved food,” Lacey said, adding, “She was actually a cook at a resort so food was her life. She had really bad eating habits. I know that I learned my eating habits from her….If there is a time when I wasn’t overweight, I don’t remember that.”

Lacey’s weight had been in the 600+ pound range since the age of 20. Over the course of filming for her episode, though, she lost a total of 256 pounds, dropping from 691 to 435 and changing her eating habits and attitude in the process.

So how is Lacey doing now that her episode has aired? We’ll begin this portion of the My 600 Lb Life Lacey update with a couple of Lacey’s recent photos. Though she hasn’t shared any full-body shots since TLC’s cameras began rolling (in keeping with the network’s strict policies regarding secrecy), it’s clear from the pics Lacey has shared that her weight loss journey continues to be a successful one. 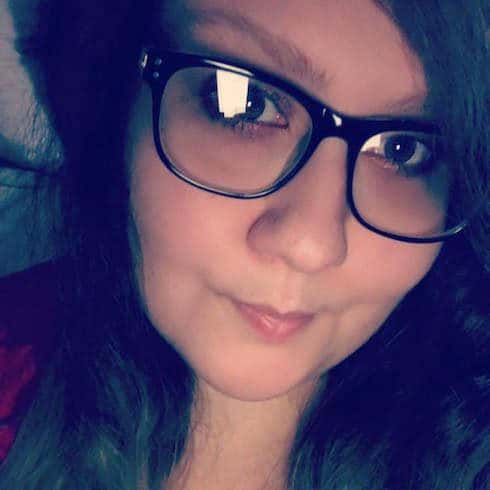 And here’s a glasses-free shot Lacey revealed not long after her My 600 Lb Life debut: 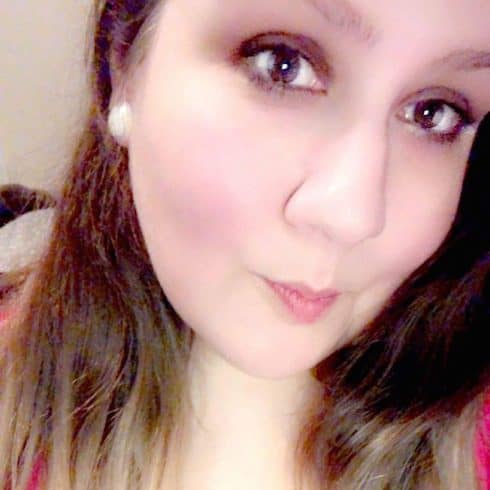 It also looks like the My 600 Lb Life fan community has welcomed Lacey with open arms. She’s made frequent comment about how much support and love she’s gotten since her episode aired, telling her new fans just last week that she “didn’t think it would be like this.”

“I definitely thought there would be a lot more haters,” Lacey explained. “I mean don’t get be wrong there are haters, but there are so many of you who are so nice and supportive and it makes my heart melt thinking about it.”

Since then, Lacey has also assured everyone who’s offered a comment or asked a question that she’s seen it all — she’s just struggling to respond to the deluge! “I appreciate that you have taken time out of your day to come here and support me and tell me I’m inspiring,” Lacey said, on Instagram. “But really guys it’s you who inspire me to keep going. It’s very motivating and I still need that too. So hopefully we can keep inspiring each other and do this together!”

As for what comes next in Lacey’s weight loss journey — including a potential Where Are They Now? episode — she’s undecided for the time being. “I’m still focusing on my health,” Lacey said, “and really trying to figure out what I really want to do with my life.”

You can revisit Lacey’s My 600 Lb Life debut here, via TLC.

Is Bethenny Frankel a weight loss expert too?