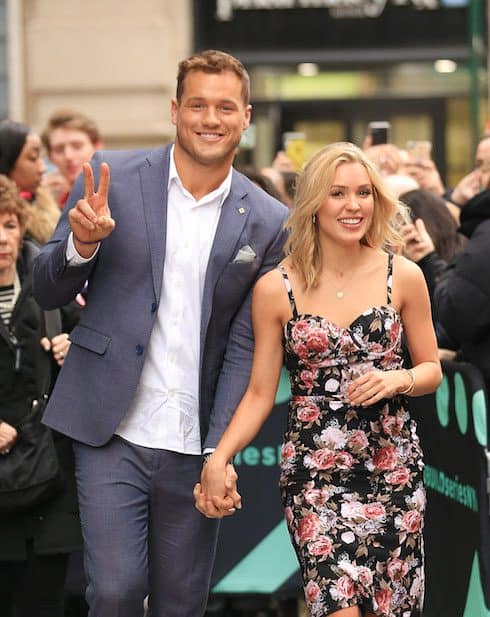 VOX – The Bachelor finale shocker was without question one for the show’s record books. It was also, to put it as gently as possible, juuust a little bit problematic

CELEBITCHY – William H. Macy managed to avoid arrest in the college admissions cheating scandal that snared his wife Felicity Huffman for what amounts to a pretty sketchy reason. I’ve read this twice and it still seems like he should have been taken into custody as well

THE BLEMISH – In 1989, Michael Jackson was captured on film shopping for jewelry with accuser James Safechuck — who was twelve years old at the time — and no one questioned it until the footage resurfaced on YouTube this week

THE BLAST – Apparently Luke Perry’s death certificate lists a false burial site because his family wants to keep the real resting place a secret. History is already planning a Curse of Oak Island-style show about this

LAINEY GOSSIP – Everything about J. Lo and Alex Rodriguez’s relationship has seemed manufactured from day one and these charmless engagement photos are only further proof

DLISTED – In sex offender news not related to Michael Jackson, Nicki Minaj has started referring to her boyfriend, Kenneth Petty — who did time for attempted rape and is on New York state’s list of registered sex offenders — as her “husband” instead

THE ASHLEY’S REALITY ROUNDUP – I’m no connoisseur of daytime TV, so I could be way off on this. But I’m pretty sure that when Maury Povich gets involved in a feud, it’s not a sign that things are about to be settled