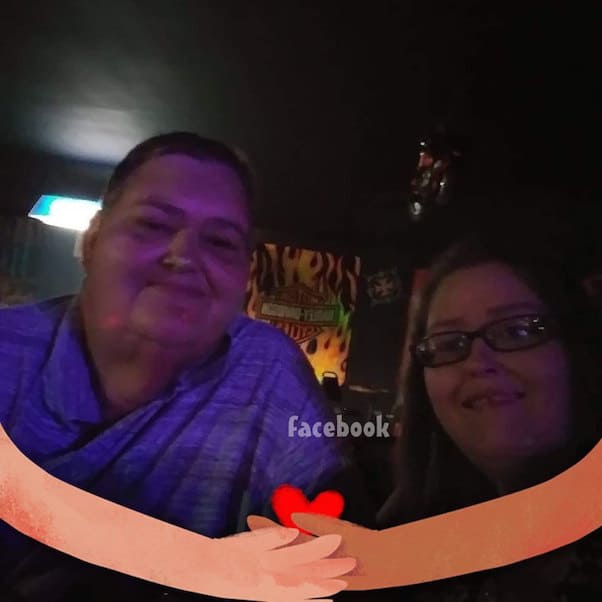 In a surprise twist on last week’s development, My 600 Lb Life star Rena Kiser has taken back her again-boyfriend Lee Sutton following Lee’s alleged affair with a married woman. Reaction to the couple’s split had leaned heavily in Rena’s favor; almost all of the show’s viewers appeared to support Rena’s decision to break up with Lee, whose verbal and emotion abuse carried over from the couple’s My 600 Lb Life debut last year to their first Where Are They Now? episode last week.

In fact, several of Rena and Lee’s My 600 Lb Life castmates took to social media to criticize Lee for his supposed philandering ways. Season 5 star Erica Wall wrote that Lee’s actions were “NOT cool man,” and asked, “How could you act like this and behave in such a way towards [Rena]?” And, in an echo of Game of Thrones‘ Septa Unella, Erica added, Shame…Shame…Shame…”

Season 2 and Where Are They Now? star Pauline Potter likewise condemned Lee, bringing up one of the couple’s more infamous scenes to do so: “Rena…used to literally help you pi$$ when you couldn’t and this is how you do her?”

But then, not long after Rena Kiser and Lee Sutton’s follow-up episode aired, there appeared to be a reconciliation. At some point following Lee’s May 29th declaration that he was “In A Relationship” — presumably alongside the woman with whom he’d had the rumored affair — Rena herself “liked” the status update: 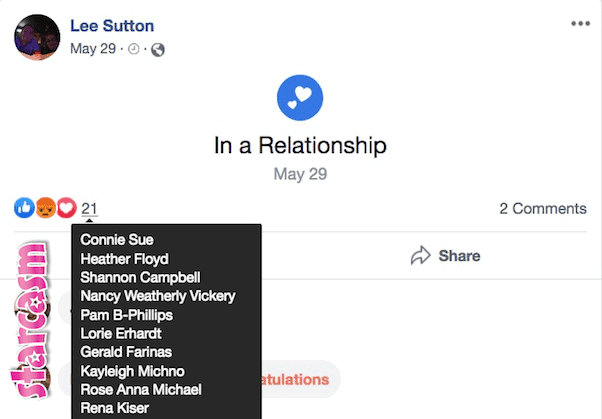 (For the record, Rena was in fact one of the “likes,” not one of the “loves” or the “angry” responses. There was just no way to get her exact reaction to line up such that it was still clear what update she was responding to.)

Not long after that, Lee changed his profile pic to a newer shot of himself and Rena — the image at the top of this article.

But Rena’s profile still said she was single. That is, until both she and Lee made a few major changes to their accounts at the exact same time: eleven hours ago as of this writing. Lee shared a pair of new photos of himself with Rena, both of which look to have been taken since their breakup drama went down. Here’s the clearer of the two pics, which seems to have caught Rena at an unfortunate moment: 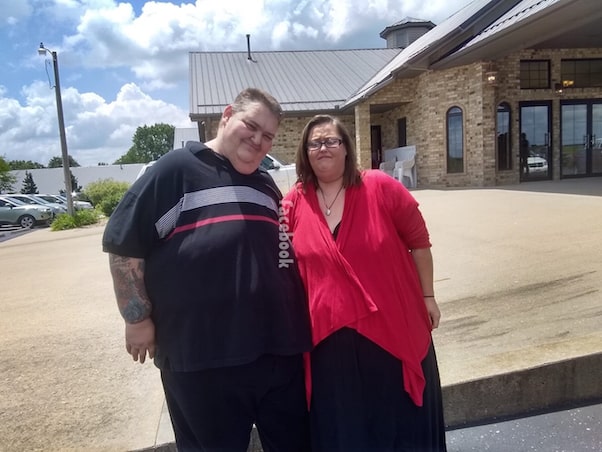 The other major change? Rena Kiser herself changed her own status to “In A Relationship.”

Obviously, we don’t know what all went down between the two of them, including how Lee may have changed his ways since filming for he and Rena’s Where Are They Now? episode wrapped. That follow-up was pretty Lee-centric, and did feature scenes of Lee trying to work through his anger issues with therapy. In addition, he and Rena did lose a combined 574 pounds together, and had been reportedly planning their wedding for over a year at the time of their split.

In any event, Lee is clearly happy at the turn of events. In one Facebook exchange following the May 29th update, a friend asked Lee, “Are you back with the love of your life?” Lee’s response was a simple “Yes.”

You can stream Rena Kiser and Lee Sutton’s newest Where Are They Now? episode here, via TLC.

PHOTOS My 600 Lb Life’s Cynthia Wells still ‘struggling,’ working her way back in 2020