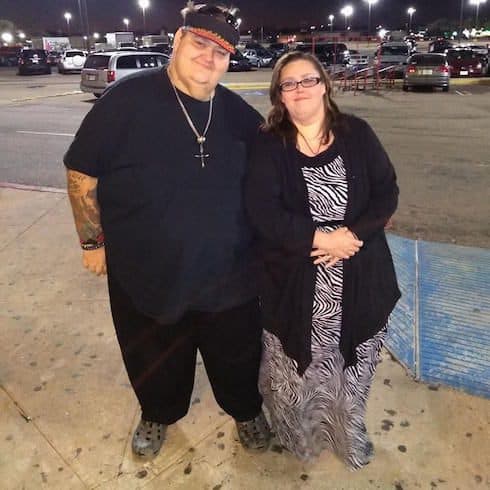 The latest My 600 Lb Life Rena and Lee update sees the couple still moving in a positive direction. It looks like things have been going well for Rena and Lee ever since their episode kicked off My 600 Lb Life Season 6, as evidenced by the new photos and comments they’ve offered since then.

As we reported a few weeks ago, wedding plans appear to be in the pair’s thoughts. The first official My 600 Lb Life Rena and Lee update in the wake of their episode came via an interview in which Lee said that marriage is in he and Rena’s “near future.”

Lee also added, “Our relationship has improved…We will be together until death do us part!

Though they’ve become more public on social media since then, Rena and Lee appear to be keeping the specifics of their wedding plans under wraps for now. One thing they haven’t been shy about sharing, though, are regular updates on their weight loss success in the form of new photos.

In case you missed it, the pic at the top of the article is of Rena and Lee back in January. Here’s a newer one of the happy couple celebrating Valentine’s Day: 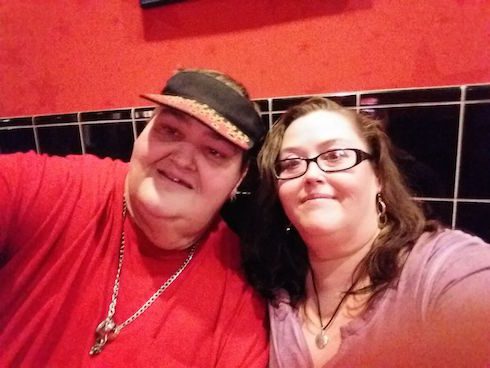 And here’s the latest My 600 Lb Life Rena and Lee update pic to be made public, from a month after that: 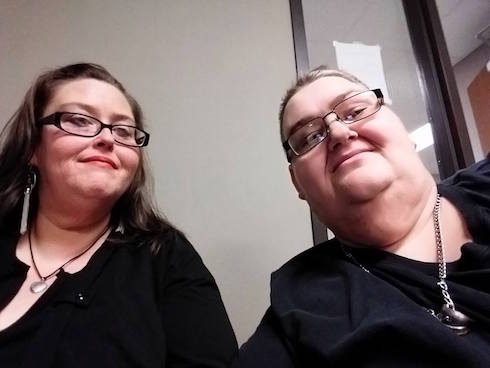 It also looks like the largely positive feedback they’ve gotten from the show’s fan community has helped Rena and Lee feel better about being open with their struggles — and asking for help when they need it most. A recent plea from Lee earned praise for its honesty and forthrightness:

We wish Rena and Lee continued weight less success and personal happiness. Hopefully we’ll get to see some of their engagement or even the big day itself, should they choose to film a Where Are They Now? episode for next season 🙂