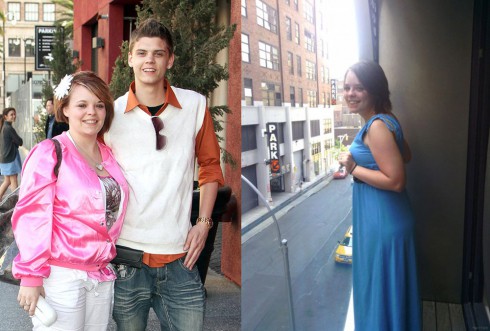 Teen Mom‘s Catelynn Lowell has been getting good results with her weight loss progress. We watched her struggle a bit with image issues on the show during Season 3, but she’s been working hard, and now looks better than ever. CLICK HERE to see more photos from Catelynn, Maci, and Farrah.

In September 2011, Catelynn excitedly tweeted about losing 12 pounds in two months on her Weight Watchers program.

Catelynn also works out regularly, along with watching what she eats, and she looks amazing. Consistency is key! Keep it up! 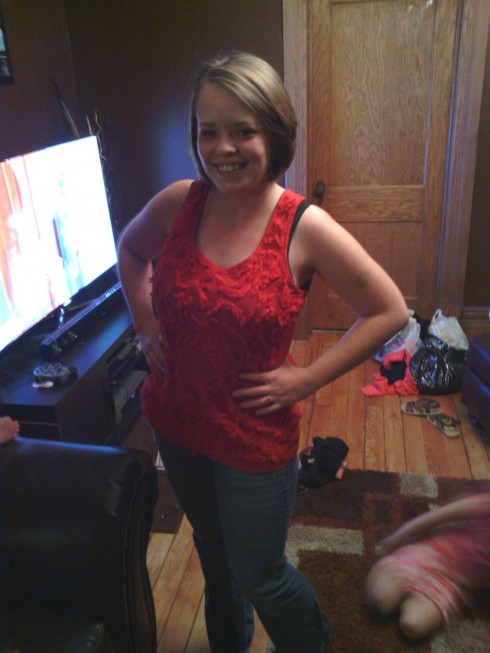 And here’s one of Catelyn June 17, 2012 holding her own with skinny-minis Farrah and Maci! 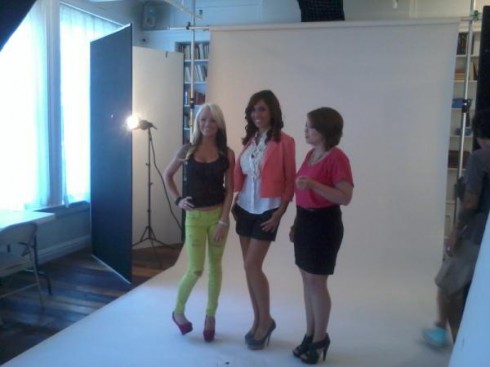 And another from June 29 shared by Tyler Baltierra along with the tweet, “Isn’t she beautiful! God I love that woman ‪#soulmate” 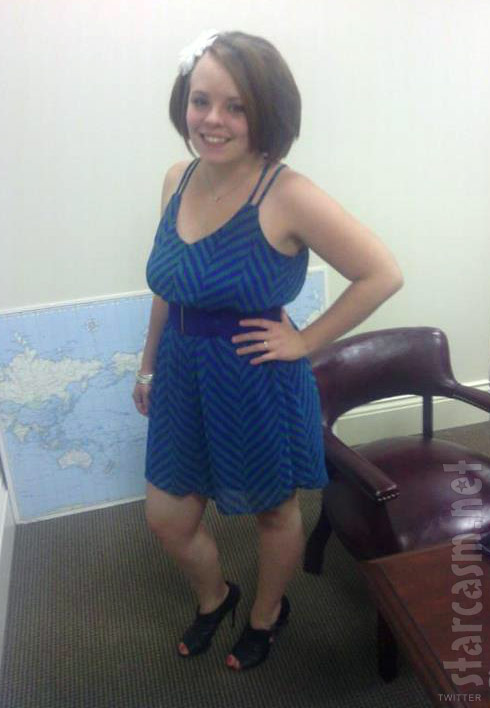