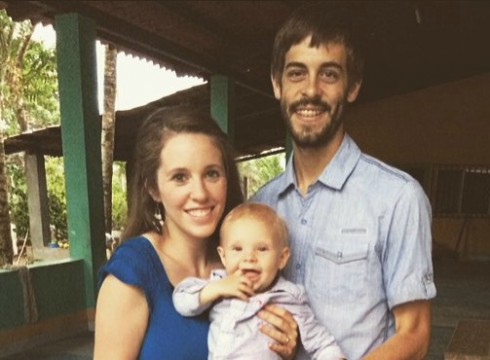 Former 19 Kids and Counting stars Jill and Derick Dillard are in the midst of a long-term mission in Central America, but they haven’t escaped scrutiny — and genuine concern — from fans back in the States who have noticed Derick’s weight loss. Indeed, the father-of-one appears to have lost a significant amount of weight since he was first introduced on the TLC show less than two years ago.

During the recent run of Jill and Jessa: Counting On, Derick underwent an intense maxillofacial surgery where they had to break and realign his jaw. In the episode, Derick explained he lost weight because he could only eat soft foods for a while, but hoped to gain it back. The timing of Derick getting braces also seemed to align with when he began to lose weight. Despite that explanation, fans continue to speculate about whether there isn’t a more serious reason for Derick’s changing looks. 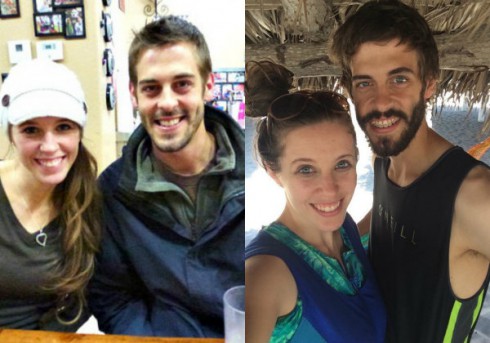 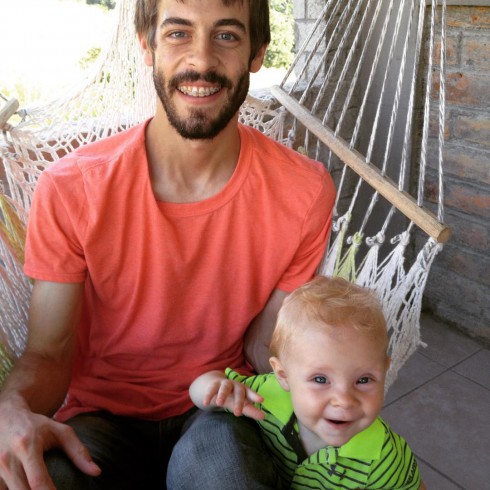 “I’m wondering if you may have Marfan’s Syndrome or another Connective Tissue Disorder. The reason I mention this is several reasons: Your tall slender frame, your long arm span and long fingers,” one follower recently commented on one of Derick’s Instagram posts. “I’m not sure the type of oral surgery that you had, but if it was for a high arched crowded palate, all of those are classic signs of Marfan’s.”

Putting aside the oral surgery explanation, others suggested Derick’s weight loss could be due to hepatitis or even heroin use — which are pretty laughable. I think it’s worth remembering that on top of his recovering jaw, Derick is a new dad in a foreign country. That means he is busy and out of his comfort zone. Besides, Derick admitted he’s working on gaining weight, so let’s just hope he’s able to do it.