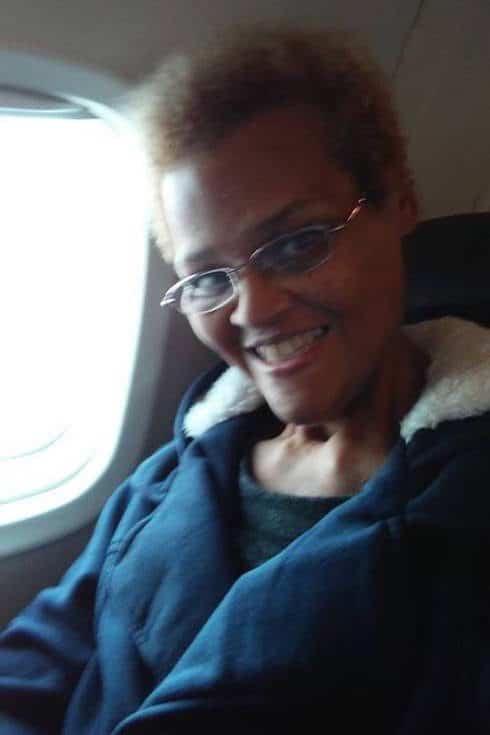 The last time we checked in with Milla from My 600 Lb Life, the Season 4 cast member had lost even more weight, but the amount of time she was spending in the hospital worried her followers. In our new update, we can reveal that Milla has lost even more weight — and we’ve got the pics to prove it! — but her health might not have taken a turn for the better.

When we last got an official update from Milla, she was celebrating the loss of almost 300 pounds at the end of her Where Are They Now? episode. That celebration was tinged with sadness, though, due to the death of Milla’s husband Elroy just a few months into the filming of her follow-up. Elroy’s death was brand-new motivation for Milla; the mother of five underwent gastric sleeve surgery, and things seemed to be looking up.

As we reported last year, Milla’s overall weight loss journey appears to be going splendidly. Though she couldn’t disclose her updated weight, the frequent photos Milla shared seemed to suggest she was keeping her old weight off and losing more. But one discordant note was that Milla had been in the hospital for an undisclosed reason — and for what seemed like a fair amount of time.

Today, we can confirm that Milla from My 600 Lb Life is indeed still losing a ton of weight. Beginning our Milla Clark photo gallery is the most recent pic she’s made public, one that features Milla and her mother out and about a couple of weeks into the new year: 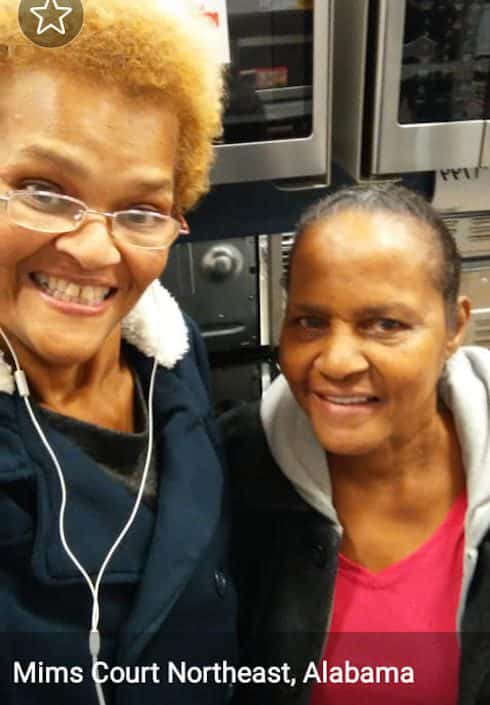 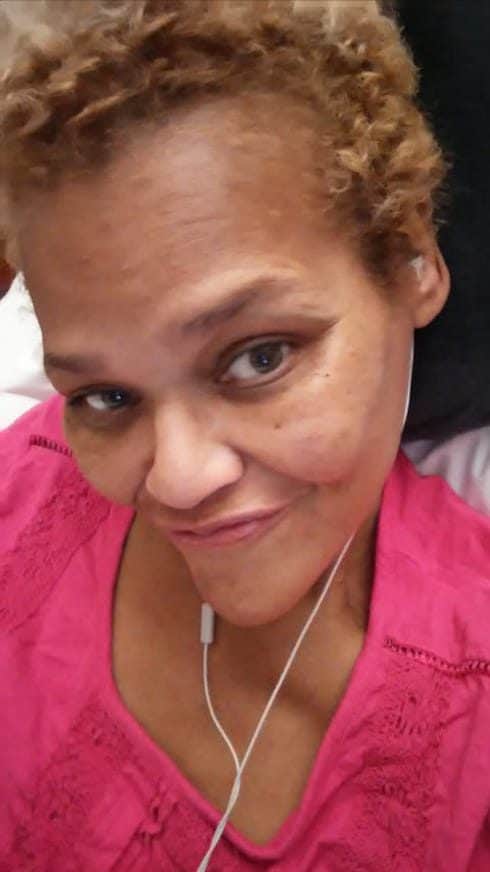 Finally, here’s a pair of pics of Milla with the good doctor himself. It seems that Milla paid Dr. Nowzaradan at least a couple of visits last December; the first of these two shots was taken on December 8th, while the second came from a visit to his office on Christmas Day itself: 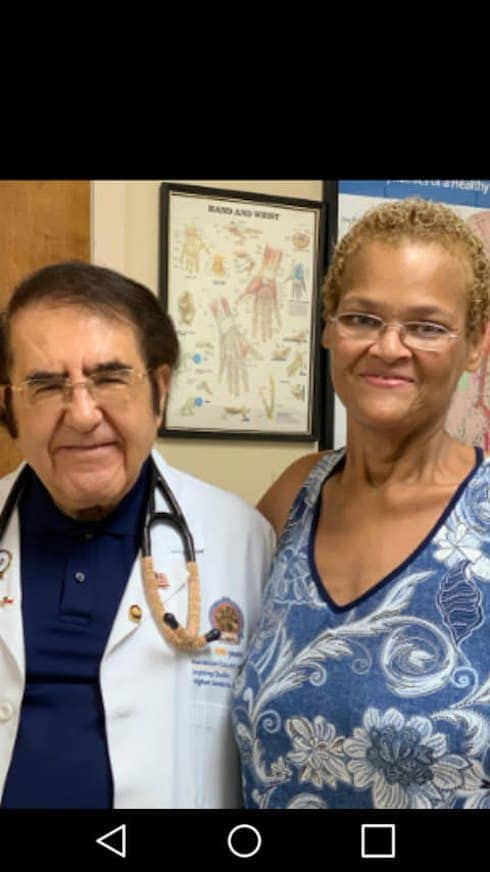 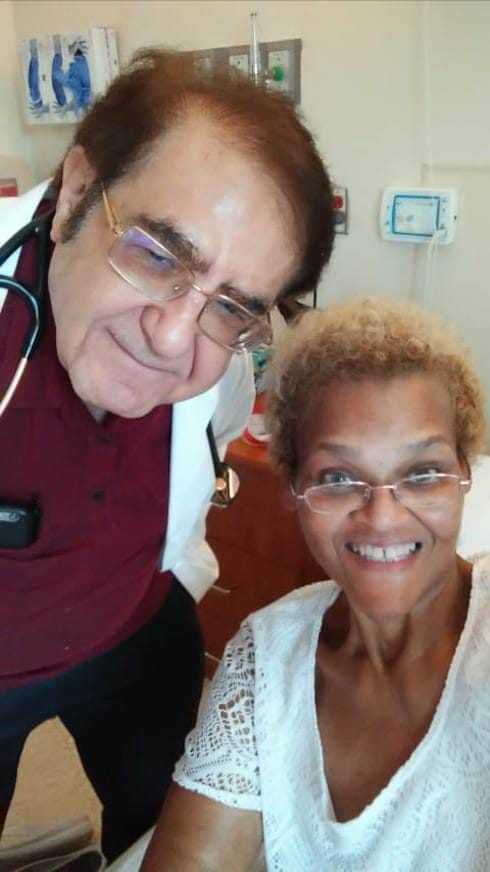 Milla also hinted at big weight loss reveals to come in an exchange with a fan around the same time. When the fan asked her how much weight she had lost to date, Milla replied, “Am sorry [I’m] not allowed to tell till after show air but let me just say about 3 to 4 people ?”

We’re not going to try and extrapolate Milla’s total weight loss from that figure. But we will point out that in our most recent update on Milla’s My 600 Lb Life co-star Erica Wall, Erica’s boyfriend Jimmy referred to her 300-pound weight loss as “a whole person.” At Jimmy’s conversion rate, Milla would be well into the negatives even starting with her peak weight — but it definitely sounds and looks like she’s doing well 🙂

As for Milla’s mysterious extended hospital stays, we unfortunately don’t have any more information to share. Milla’s three words to sum up 2018 were “blessed hospital life,” so it seems likely that she spent a large amount of time in the hospital last year, for whatever reason. Given how healthy and happy she looks, it seems *unlikely* that Milla’s overall health has taken a turn for the worse; hopefully, we’ll get a second Where Are They Now? episode soon, and all will be made clear.

You can revisit Milla’s debut My 600 Lb Life episode here. Additionally, her Where Are They Now? follow-up is available here. Both episodes are streamable via TLC.

(Photo credits: Milla from My 600 Lb Life via Facebook)