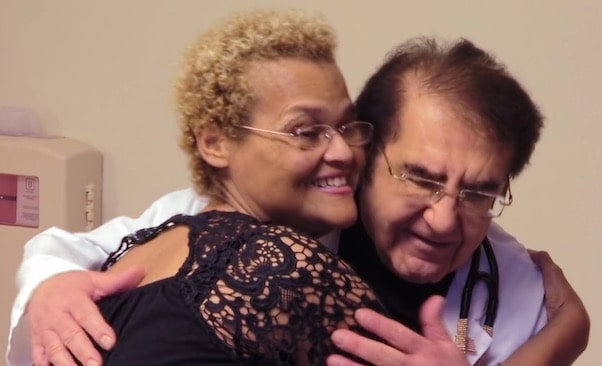 It turns out that when My 600 Lb Life star Milla Clark teased she’d lost the weight of “3 or 4 people,” she wasn’t just exaggerating in the slightest. As of her most recent Where Are They Now? episode, Milla Clark’s weight loss is not only the biggest ever on My 600 Lb Life — it’s also the first loss big enough to get a person on the show in the first place.

As we’ve reported before, Milla, who began her weight loss journey at 751 pounds when she debuted with My 600 Lb Life Season 4, spent the better part of last year in and out of hospitals. Though her smile never wavered in social media updates, Milla’s mystery hospitalizations had her fans worried. And Milla herself never offered much detail on her condition, leading to plenty of speculation and gossip.

Fortunately, we now know that Milla’s hospital stays all had to do with what is, as of this writing, the biggest weight loss in My 600 Lb Life history. As Milla’s just-aired Where Are They Now? episode revealed, the 51-year-old Alabama native has now undergone weight loss surgery, multiple skin removal surgeries, and a double knee replacement. But, through it all, Milla’s stuck to her diet and kept a positive attitude — so you can understand why she looks as happy as she does hugging Dr. Now in the screengrab at the top of the article!

Milla teased us with a few incredible new full-body shots a few weeks before her episode aired, and her many followers have noted how healthy she looks of late. Even so, Milla Clark’s weight loss shocked us, just as it did the viewing audience. From a peak weight of 751 pounds, Milla is all the way down to her goal weight of just 155 pounds, for a total loss of 596 pounds. (We’ll say that once more with feeling: 596 pounds!)

The 596-pound weight loss also represents 79.36% of Milla’s peak weight. By both measures, she is easily the My 600 Lb Life cast member who’s lost the most weight. By comparison, Season 2’s Christina Phillips is the former biggest-losing cast member; Christina has so far lost 536 pounds, or just over 75% of her body weight. (Click here for our feature on the ten My 600 Lb Life cast members who’ve lost the most weight.)

During that final meeting with Dr. Nowzaradan, Milla could barely contain her glee. She crossed her legs while talking to him — something she said she hadn’t been able to do “since probably middle school.” In a voice-over comment, Milla added that she’s “ready to go home and start living my life — now that there’s nothing holding me back.” Dr. Now couldn’t stop telling her how proud he is of her. And, yes, the two shared a very long and happy hug.

But what would an article on Milla Clark’s weight loss — sorry, her *incredible* weight loss — be without a few pictures? As you might have expected, Milla’s been updating her social media feeds almost nonstop since her episode aired. We’ve chosen a few of the happiest highlights, and we’ll start with a pair of pics of Milla celebrating with family and friends at her son’s high school graduation: 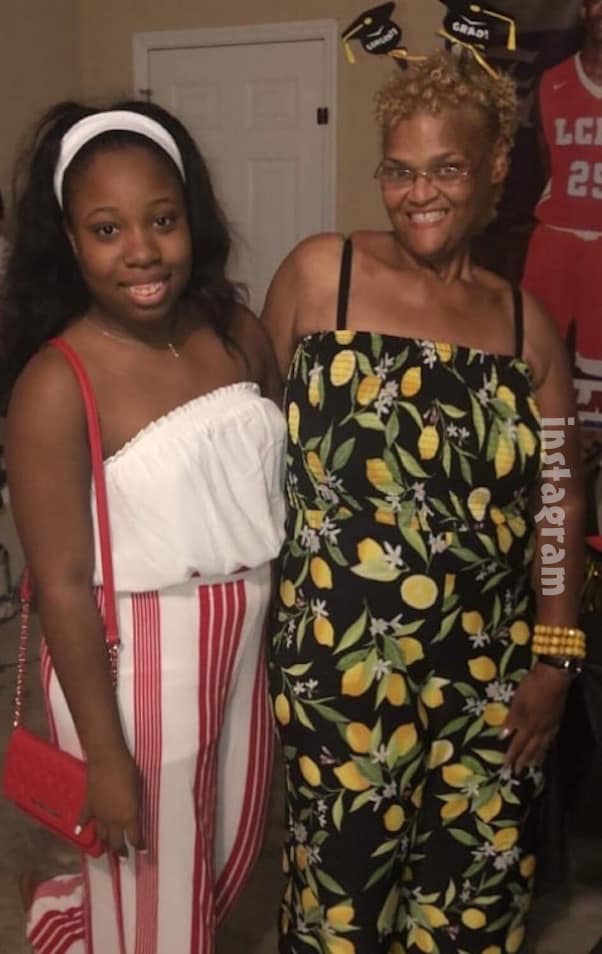 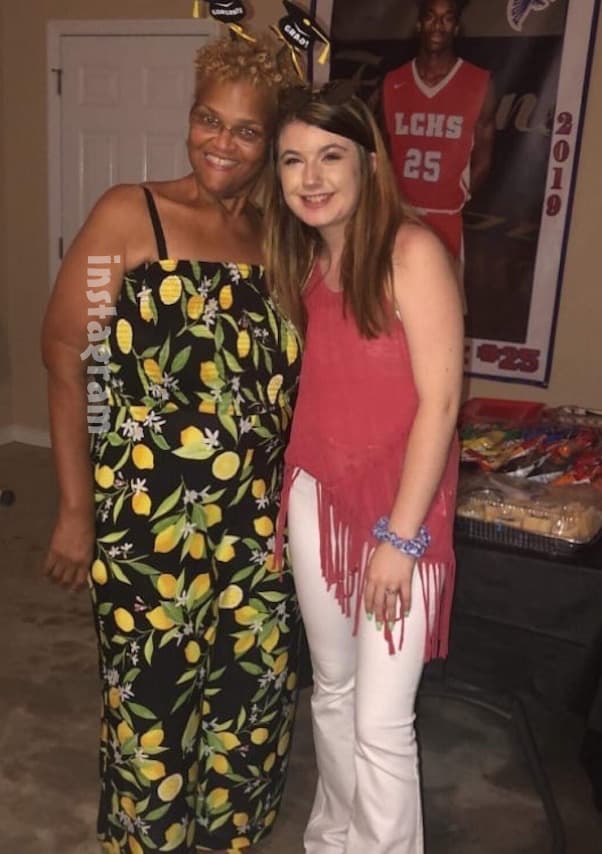 Next up is another full-body shot of Milla standing carside, plus one of her trying out a new hairstyle and looking happy as ever: 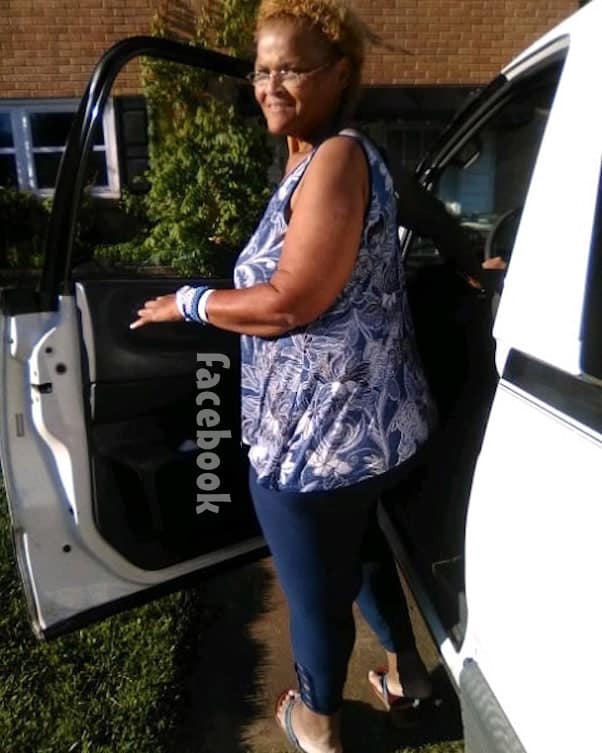 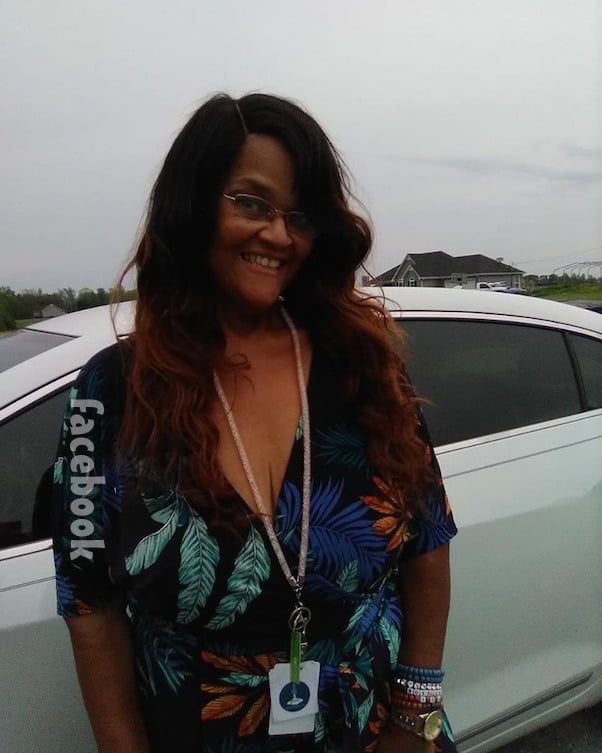 Here’s an almost-requisite mirror selfie of Milla looking pleased as can be: 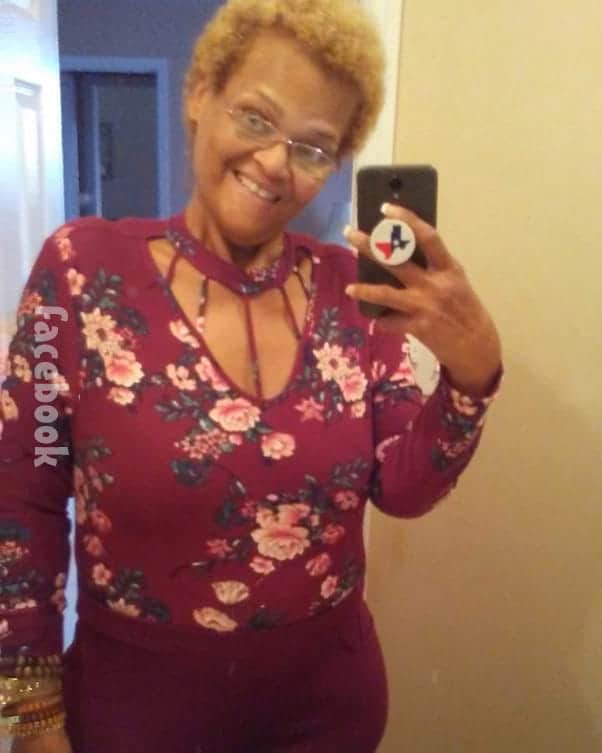 And we’ll close with this pic of Milla posing with a group of paramedics. It looks like this image probably has special meaning for Milla; as she explained in the caption, she’s standing with the “Fayetteville medical center ambulance department that helped carried me out of my house 3 years ago.”

You can follow along with Milla’s weight loss success story on her two official social media pages, via Facebook and Instagram. And if you haven’t already, you can stream her record-breaking 2019 Where Are They Now? episode via TLC.