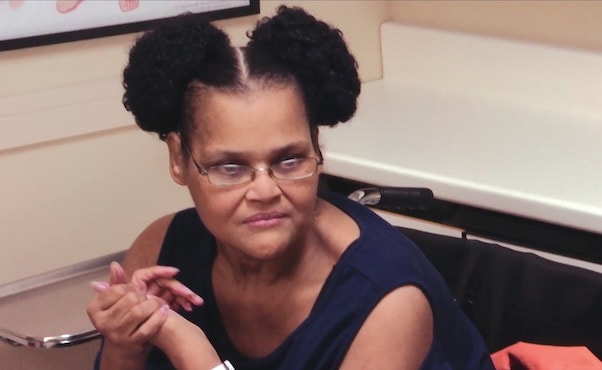 Have we got an update for you! My 600 Lb Life Milla now has left her recent hospital woes well behind and is living like an absolute queen — complete with a weight loss you’ve got to see to believe.

Milla Clark is one of two My 600 Lb Life to have recently been hospitalized for an extended period over a mystery ailment; her Season 4 cast mate Gideon Yeakley is the other. But, just like Gideon, Milla appears to have conquered whatever the still-unidentified ailment was, because in every single one of her recent updates she looks like she’s living what has to be her best life.

Devotées of Milla’s story will recall that she’d lost nearly 300 pounds by the end of her first Where Are They Now? update, back in 2017. Though Milla had dropped from a peak weight of 751 all the way down to 477 pounds following dieting and gastric sleeve surgery, her success was not without tragedy. Milla’s husband Elroy died while she was filming her follow-up episode, leaving a grieving widow struggling to stick to her weight loss goals while suddenly navigating the world alone.

Since then, we offered an exclusive update on My 600 Lb Life Milla now from the beginning of this year. That update was also troubling, as we were able to reveal that Milla had been offering regular updates for fans and followers from what appeared to be a hospital bed. Milla never said why it looked like she was in the hospital so often, though — nor did she turn away from her own brand of self-deprecating humor. The caption for one photo update read “I know the world says 36″ 24″ 36″ But I don’t mind being 46″ 34″ 48″ at 50 years old.”

At the same time, Milla further revealed that she’d been keeping up her regular visits with Dr. Nowzaradan; the two met at least twice late last year, and an untold number of times since then. And it did look like Milla’s efforts were paying off: in response to one fan asking how her weight loss journey was going, Milla had this to say: “Am sorry [I’m] not allowed to tell till after show air but let me just say [I’ve lost] about 3 to 4 people [in weight]?”

Little did we know at the time that we didn’t have long to wait for an official update! The Where Are They Now season premiere generally airs after the My 600 Lb Life season finale in late spring, but Milla’s second WATN episode dropped with very little fanfare in late March! Milla was once again paired with Charity Pierce — whose own weight loss continues to be one of the highest in My 600 Lb Life history — and her new episode ended on a very high note, as Dr. Now informed Milla she could go ahead with the skin removal surgery she’d been craving for so long.

Best of all, it looks like Milla is up and walking once more! We’ll begin the photo portion of our feature on My 600 Lb Life Milla now with the very most recent photo she’s made public. The snap of Milla with her daughter and a family friend went live just a few hours ago: 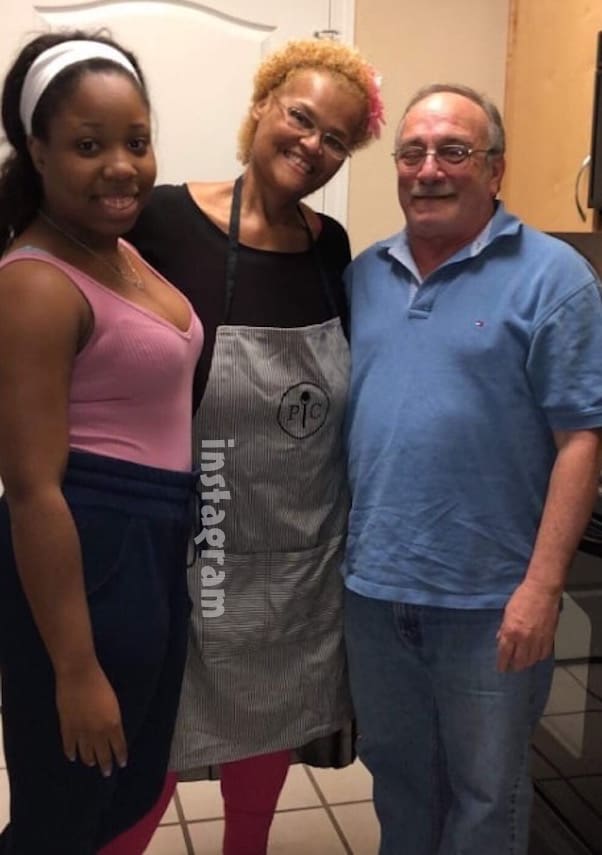 Here’s another pic of Milla on her feet again, from early May of this year: 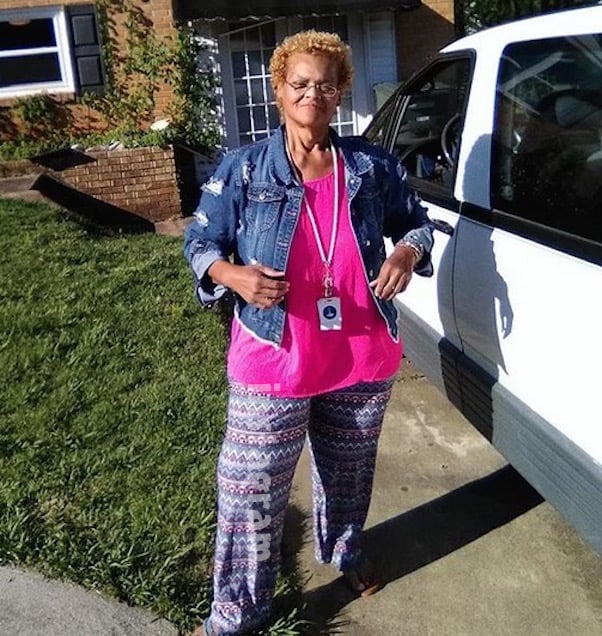 After that comes a double shot. It’s Milla looking happy as can be on a swing during a family outing, followed by a serene moment featuring Milla sitting down. We can’t get over how happy she looks in both pics — and, again, she shared them both within the last few weeks: 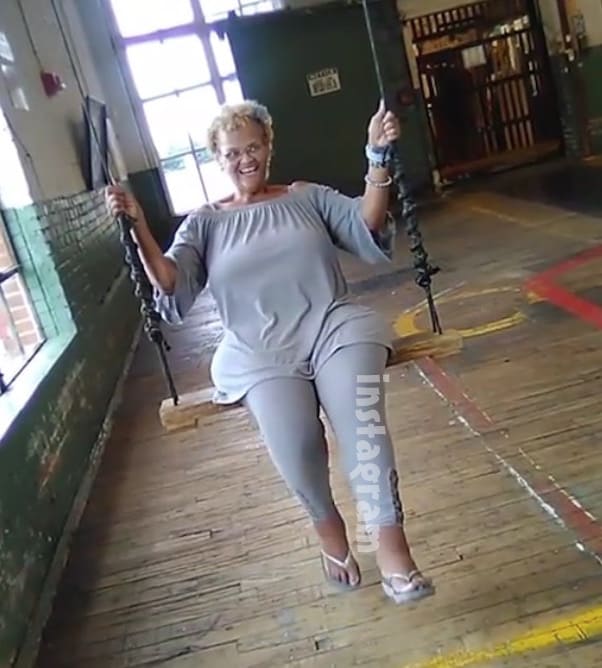 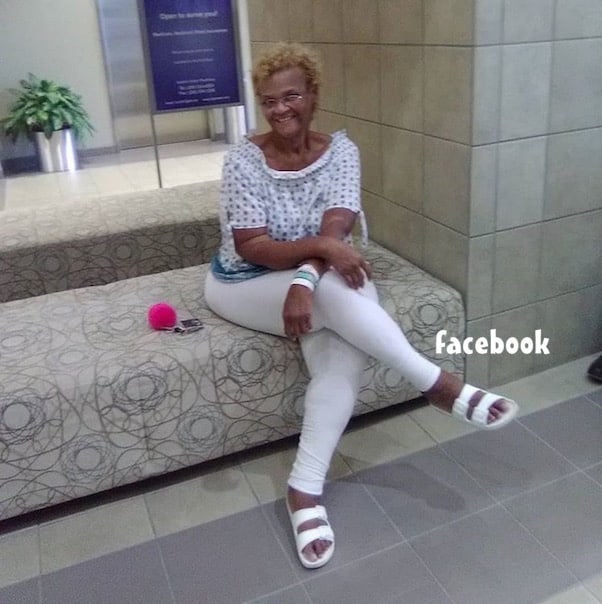 Congratulations to Milla, who certainly deserves every happiness! In case you missed it when it originally aired, you can now stream Milla’s second Where Are They Now? episode here, on the show’s official site.