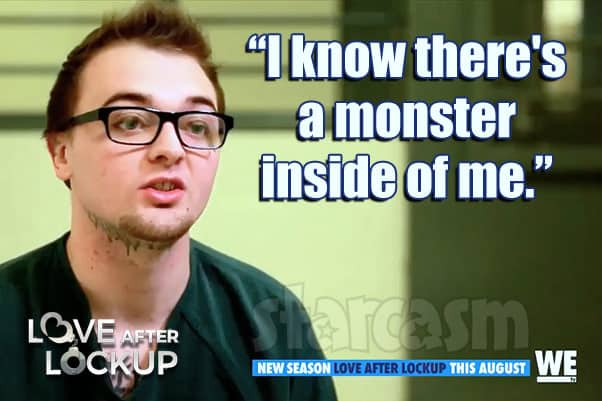 WE tv has finally shared the new preview trailer for Love After Lockup Season 3 online, including a great look at many of the new cast members! And potentially two familiar faces?

I may have duped you a bit with the “familiar faces” tease in the intro because we don’t really get a good look at the faces of the potential returning cast members. The mystery couple is Angela and Tony, and here are the best still images I could get from the trailer: 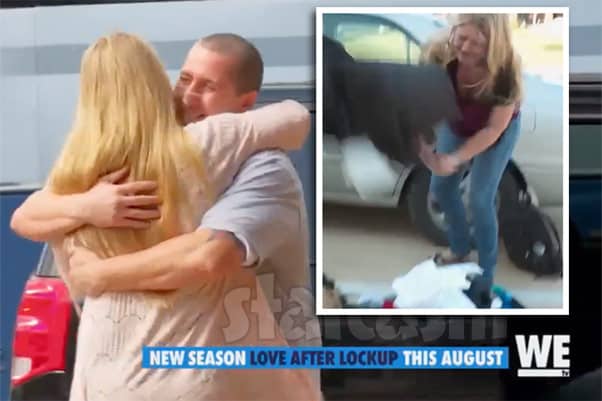 Love After Lockup Season 1 couple Angela and Tony have seemingly always been a bit behind schedule as far as production goes. The couple didn’t make their premiere until four episodes into the first season, and although they were included in all the press materials for Season 2, they were never featured in an episode.

It is not 100% clear that the couple will be featured in Season 3, but WE tv used the same angry suitcase-slamming footage that was featured in the Season 2 preview trailer. “Unfortunately for those of you looking to finally get that #Tongela happy ending, I’m pretty sure that is Angela emptying a suitcase and slamming it down on the ground in the preview,” we wrote in reaction to the scene back in October.

Angela hinted that she and Tony would be appearing in the upcoming season on Instagram a few months ago. “Missed seeing you & Tony…waited all season,” a fan commented. “Thanks for the following,” Angela replied in mid-March. “We were hoping for this past season but some things happened that caused interference. Keep watching in the upcoming episodes this summer. ❤️”

In addition to Angela and Tony, we have identified one other Love After Lockup Season 3 cast member, adult film star and cam girl Kaci Kash! However, it appears as though her actual name may be Lacey, or at least that is what she will probably go by on the show.

We are currently trying to figure out the identities of the rest of the cast, so if you have any clues, please hit us up at the contact info provided at the bottom of this post!

UPDATE – We now have two new preview trailers as well as names, photos, and bios for ALL 7 couples to be featured on Love After Lockup Season 3! And yes, angela and tony will be included!

Here are some screen grabs of the other cast members: 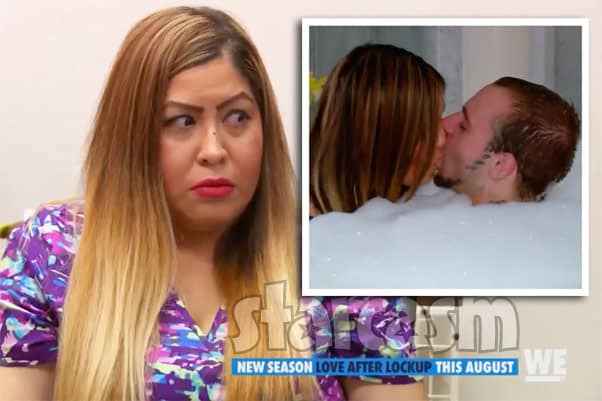 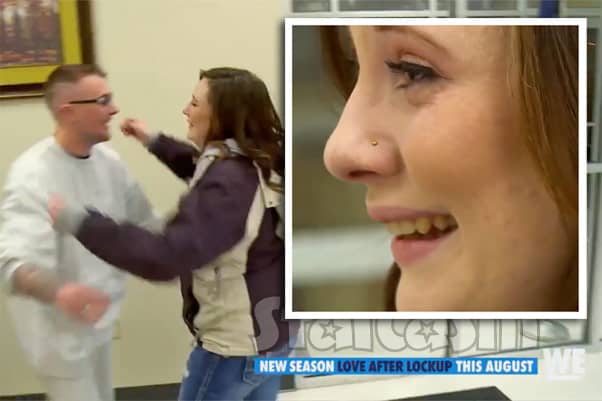 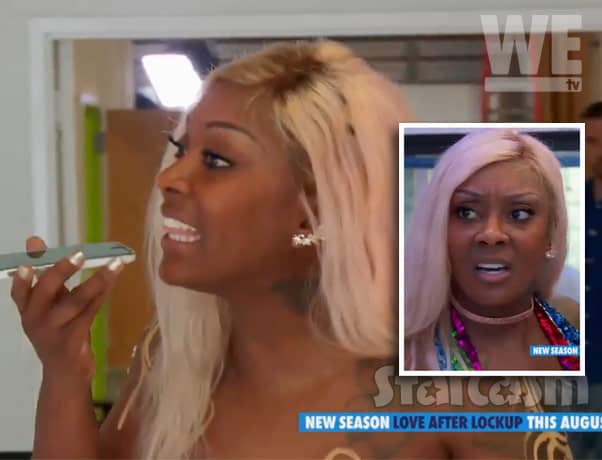 WE tv has still not shared an actual premiere date for the new season, merely that it will be returning in August. I am guessing that we will be getting the premiere date as well as bios for the full cast soon, so stay tuned!

LOVE AFTER LOCKUP Matt ran from police, jumped out of a moving stolen vehicle in 2013 meth arrest