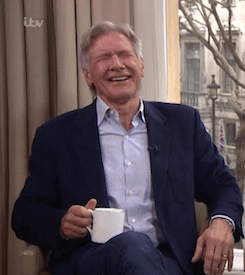 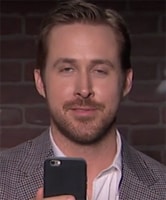 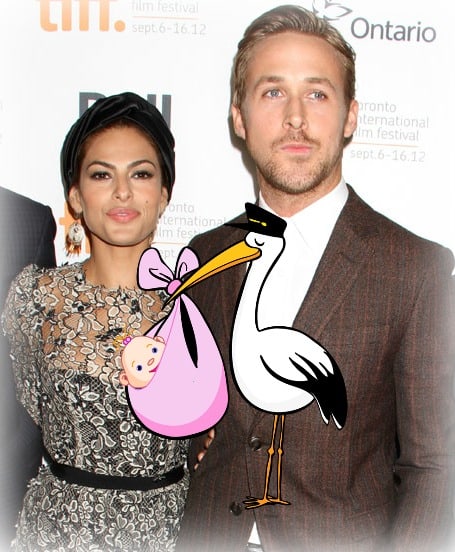 A big congrats is in order to Eva Mendez and Ryan Gosling who recently welcomed their second child. Read on for all the details!
Read More... 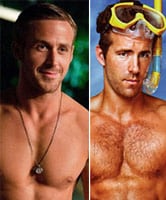 Some world-famous, super-hot Ryans have been busy y'all! Reports surfaced today that Hollywood A-list actors Ryan Gosling and Ryan Reynolds have both made babies with women who aren't you.
Read More... 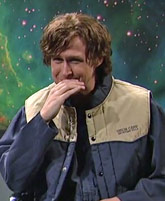 Kate McKinnon absolutely slayed as a chain smoking lady with a totally different alien abduction story than her friends' during a skit on Saturday Night Live. She was so dang funny that she got Ryan Gosling giggling, which set everybody off, as all the actors did their best to power through the narrative. Enjoy some must-watch Monday morning hilarity!
Read More... 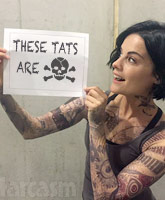 DLISTED - The Chick From Blindspot Thinks Her Fake Tattoos Are Poisoning Her CELEBITCHY - Ben Affleck’s nanny got back with her fiance, moved to The Bahamas THE BLEMISH - Ryan Gosling To Star In Blade Runner Sequel, Blade Runner 2: Back in the Habit REALITY TEA - Ramona Singer, Luann de Lesseps, and Sonja Morgan Demoted To "Friends" On Real Housewives Of New York? THE ASHLEY'S REALITY ROUNDUP - My Five Wives Star Brady Williams Gives Update on Family & Discusses Adultery in Polygamous Relationships THE SUPERFICIAL - Mindy Mann Will Milk Gavin Rossdale The Other Way Now
Read More... 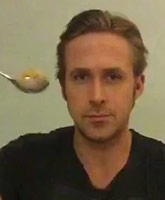 Ryan McHenry gained instant internet fame when he started his "Ryan Gosling Won't Eat His Cereal" series of Vines in May, 2013. Sadly he passed away on Sunday after a 2-year battle with bone cancer. Check out Ryan Gosling's perfectly thoughtful tribute and tweet sent out to McHenry's friends and family.
Read More...
Read More...