The Kris Jenner net worth question continues to vex and amaze onlookers, thanks to the 60-year-old maven’s development of a bevy of revenue streams and branding opportunities for her family’s ubiquitous name.  The many facets of the total Kris Jenner net worth make an exact figure difficult to pin down; however, we’ve given it an honest go, and come up with a number that is, potentially, accurate…for now. 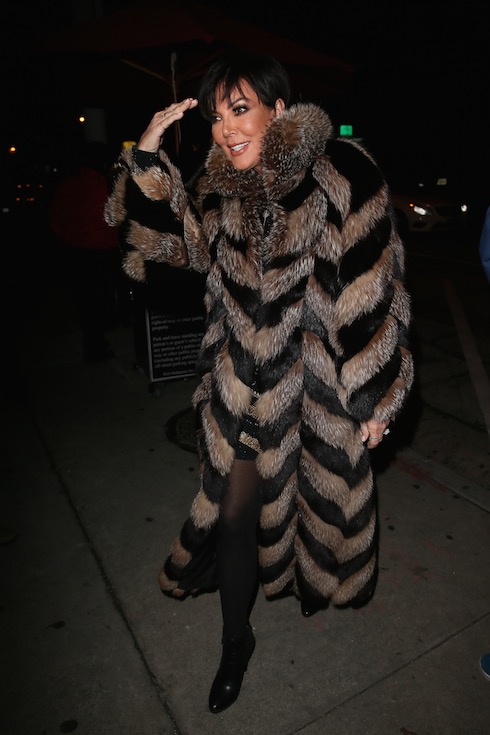 First of all, it’s important to note that any discussion of the overall Kris Jenner net worth issue has to take into account the near-total control that Kris has over all aspects of Keeping Up With The Kardashians‘ production, editing, and release into the wild that is reality television. As we recently reported, Kris has a final say agreement with E!, which means that she can cut (or add) anything she wants to every episode of KUWTK before episodes air. Kris has definitely earned her “Momager” label: the matriarch of the most powerful family on cable is said to desire complete control over the Kardashians’ public image, which means that everything is available to potential advertisers–for a fee.

It’s no wonder, then, that Kris recently inked a fat $100,000,000 deal (that’s one-hundred million dollars) to keep KUWTK on E! through 2019. The contract is said to include an overwhelming number of alternate revenue possibilities: spinoffs are one thing, but, as a wise man once said about the chocolate in the Wonka deal: “That’s just the beginning!” Beyond shows, the deal allows for “new opportunities for the Jenner girls, whom the network reportedly sees as up-and-coming cash cows….[plus] room for Khloe to expand her red-carpet hosting roles, for Kim to produce her own shows, and for Kris to launch a Kardashian YouTube channel.” 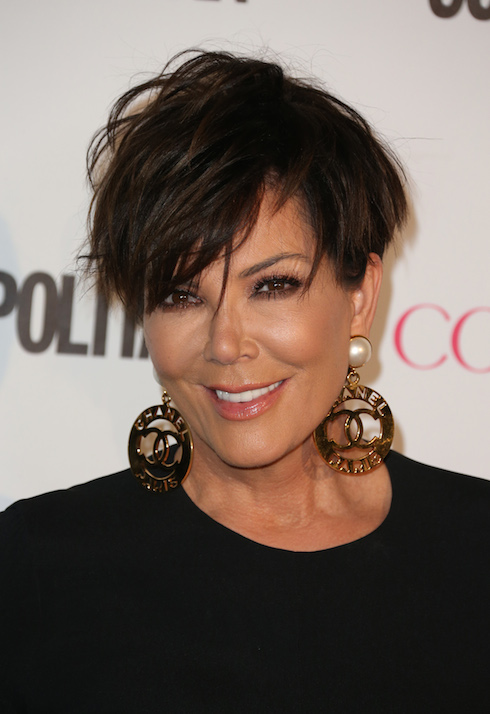 So, while the Kris Jenner net worth issue wasn’t affected by all $100 million of that particular deal, Kris will have a direct say in how each one of the incoming dollars is spent, saved, or re-invested. A recent In Style exposé pinned the entire family’s net worth, post-contract, at approximately $300 million US dollars, and stated that Kris Jenner’s monetary value is over half of that: about $160 million, all by her lonesome. The report cited the “healthy cut” of all Kardashian earnings that Kris takes in the form of “management fees,” to say nothing of smaller, but still lucrative investments like “her own talk show, cookbooks, and QVC collection.”

It’s also worth pointing out, though, that the In Style study’s numbers don’t quite add up: while the collective Kardashian family net worth is alleged to be $300 million, individually, they’re posited to be around $380 million–meaning that the Kris Jenner net worth could indeed be much higher. 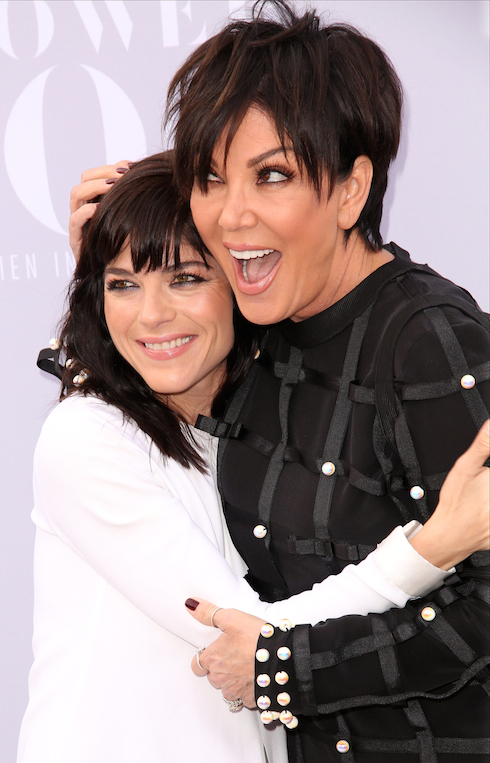 A different, separately sourced study is much more conservative, and alleges that Kris is “only” worth around $40 million dollars. That study acnkowledges its own conservative nature, though, by pointing out that Kris’ worth is tied up in what the New York Times has called “the Kardashian / Jenner megacomplex,” and what the study further defines as “a vast web of family business and media dealings…includ[ing] everything from clothing and makeup to retail stores and lucrative television contracts.” It’s very difficult to pinpoint the Kris Jenner net worth without knowing the exact value of all of those properties, and then calculating outward, based on Kris Jenner’s percentage of direct ownership. But, since she has such a firm hand on everything the Kardashians do, finding exact numbers can be both difficult–and meaningless. 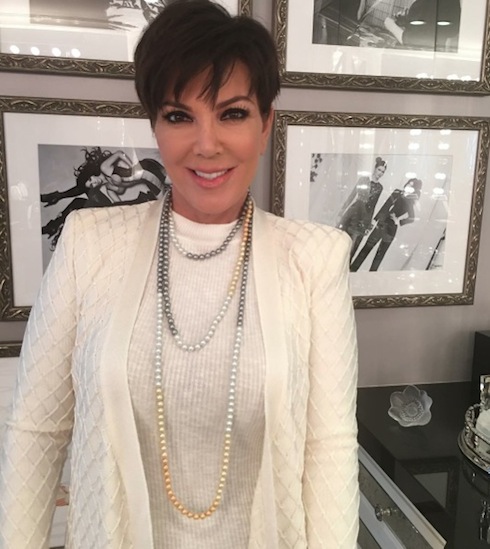 Indeed, an Inquisitr story on the Kris Jenner net worth mystery–which report was published just after Kris’ blowout 60th birthday bash last fall–went so far as to combine the two previous and best estimates, and say that the Momager’s worth is a grand $125 million. For that reason, her kids insisted that Kris take out a healthy life insurance policy, so that, “God forbid something happens to her, the Kardashians…know who gets what [and] there is no fighting over her money.” Kris agreed, using her own lawyer and keeping all terms in the strictest confidence.

Given all that, it may well be worth saying that the Kris Jenner net worth and the collective net worth of the entire Kardashian family are one and the same figure.

Keeping Up With The Kardashians airs Sunday nights at 9 PM EST on E!.