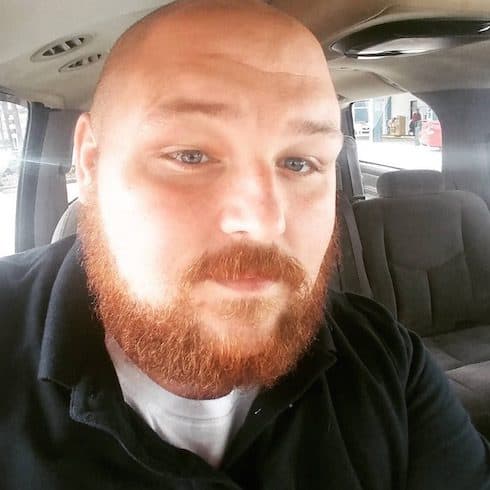 The guidelines that dictate social media use for cast members of TLC’s hit show My 600 Lb Life are well-known to devotées of the show. But according to the latest My 600 Lb Life LB Bonner update, they may have gotten even tougher. Bonner claims the network has forbidden him from sharing any new videos or photos of himself until further notice.

LB’s infectious good vibes and positive attitude helped him lose over half his peak weight of 650 pounds during filming for his debut episode. And they’ve also helped the amputee build one of the largest fan followings of any My 600 Lb Life cast member: as of this writing, LB has over 8,000 Facebook followers alone. (It doesn’t hurt that LB also knows how to rock a good beard.)

But it looks like those 8,000+ fans, who’ve become accustomed to LB’s frequent check-ins, affirmations of life, and meal prep tips, might be hearing and seeing a lot less from the Season 7 star. Yesterday, LB wrote a post in which it looked like he was crowdsourcing new ways to connect with his fans — and in which it sounded like something bad was about to happen.

We’ve quoted LB’s post in full below; you can also see it in context here:

What do y’all think about the meal prep ideas/ recipes?? I want to find a way to continue sharing things with y’all, but I can’t do anymore update pics or Facebook live videos… Just trying to find things and ways to stay connected…. Ill be releasing my chicken meal prep meal from today later on…

Then, when one fan asked LB if he was going away, he explained what he meant by “can’t do any more update pics or Facebook live videos.” According to LB, “The network has some strict guidelines and I guess I pushed my boundaries a little too much so they told me no more live videos or up to date pictures.”

In response to a different comment on the same thread, LB added — somewhat cryptically — that “Certain ‘people’ don’t like how open I was about things on the facebook live videos and posting pics.” (LB didn’t embellish further.)

Elsewhere in the discussion, a fan asked LB if “a YouTube channel with meal prep” was something he’d consider doing. “Not until my contract is up,” LB responded. (He said something similar in response to a different question a little bit later: “I am thinking when my contact is up starting a YouTube Vlog/Cooking/ Post WLS type channel.”)

Due to their sheer volume, it’s not immediately clear if some of the many My 600 Lb Life LB Bonner update photos from the last few months have been taken down. However, LB had done a number of Facebook Live streams since February, and it does look like he’s removed some of those (though, again, we can’t say for sure).

For good measure, here’s the most recent photo LB shared of himself, on April 27th: 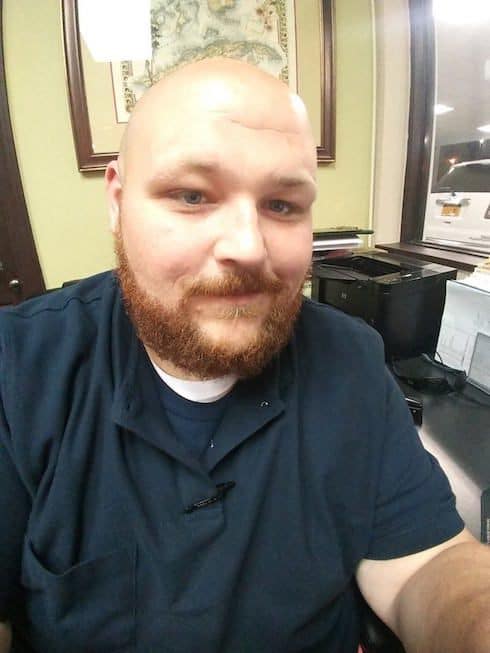 It’s also unclear if the “strict guidelines” LB mentioned as part of his contract are controlled by TLC or by Megalomedia, My 600 Lb Life‘s production company. Megalomedia in particular has been criticized by some of the show’s former cast members; earlier this year, Season 3 participant Amber Rachd accused the company of running an “unethical” production, claiming they “threaten[ed] to postpone or cancel [her] surgery” unless she complied with producers’ demands.

If LB is indeed forced to curtail his social media activity until his contract expires, it would be a shame for the man himself as well as for his fans. Many former and current My 600 Lb Life cast members have said they feel their weight loss journeys have been made significantly easier by the sense of community they’ve gotten from social media. While it doesn’t sound like LB has been forbidden from posting anything online, it’s also hard to see how what he had been posting could do anything but increase his value for the franchise.

We’ve reached out to TLC for clarification and will update the article when & if we hear back.

LHHNY Season 10 cast details: All the returning members and OG surprises in one place