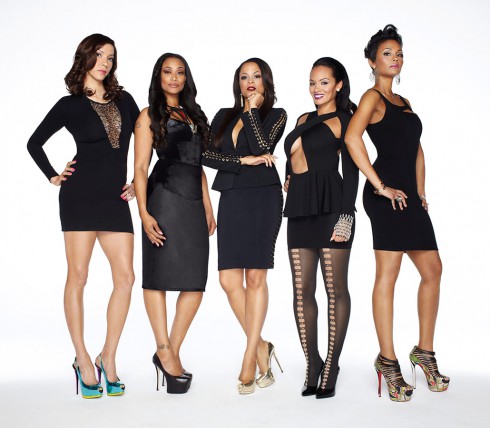 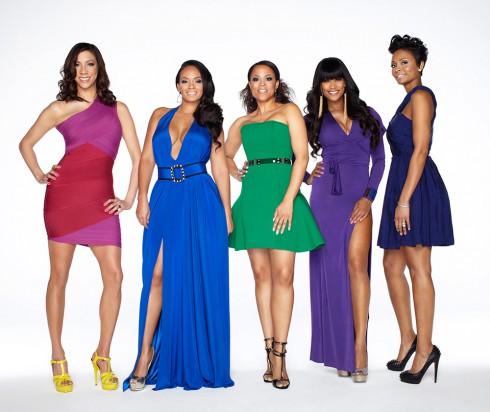 VH1 has just released the Basketball Wives Season 5 promo photos with the new lineup. Above (from left to right) we have Suzie Ketcham, Evelyn Lozada, Shaunie O’Neal, Tami Roman and Tasha Marbury. 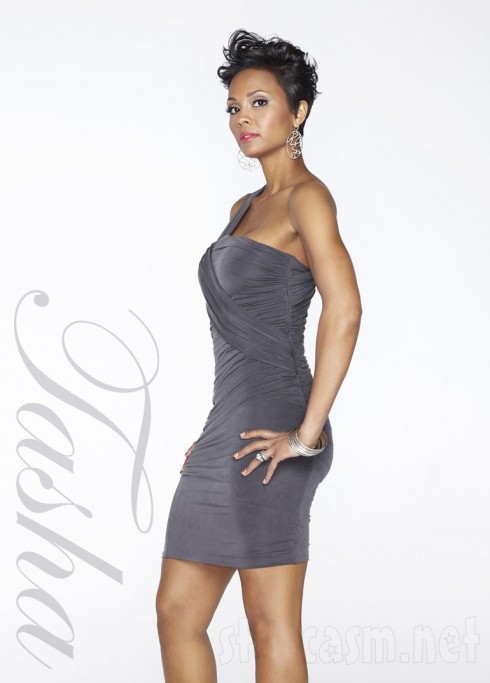 Basketball Wives star (and Executive Producer) Shaunie O’Neal spoke with Chris Witherspoon of TheGrio.com (clip below) about the upcoming season and what fans can expect. “It was crazy. Let’s be honest, it was crazy,” O’Neal says of the show’s first four seasons. She then reveals that the ladies tone down the drama and show a little maturity in Season 5.

“You’ll see a lot of growth. Just filming this season I felt the growth,” O’Neal said . “Sometimes I’d look at the ladies and be like ‘I’m so proud of you. You handled that so well.’ This is like a mirror. We’ve been able to look at ourselves for four seasons, and now going into the fifth, it’s like ‘I gotta do better.’” 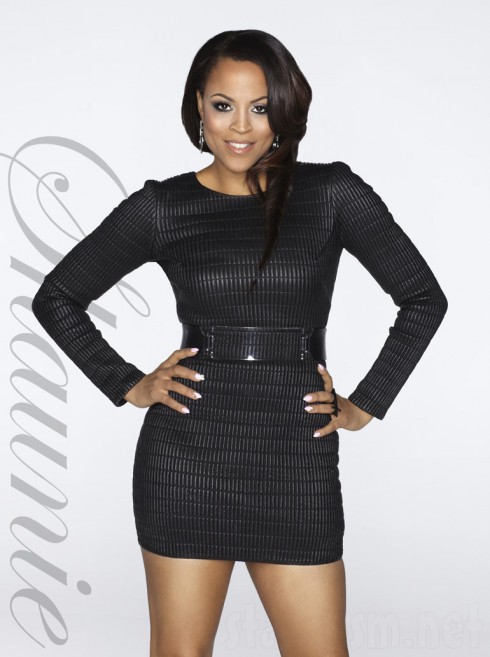 O’Neal (photo above) adds that the cast’s antics have an impact on her personal life and that motivated her to do what she could to show more maturity on screen. “I’m a mom of two girls. And my daughters see me… I never want to show them anything that I wouldn’t want them to represent as a black woman. I can’t control what everyone else does, I can’t control anybody else’s behavior, but I can control mine.” 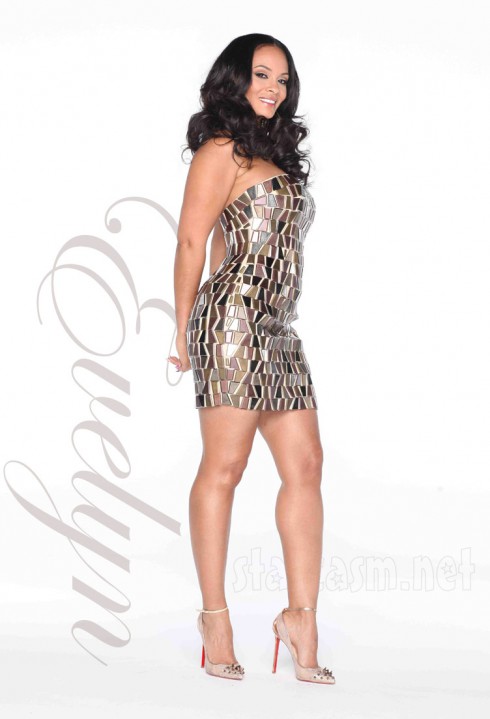 VH1’s window into the world of women romantically linked to professional basketball players returns for a fifth season. This time around, “Basketball Wives” double dribbles both excitement and surprises, beginning with Evelyn Lozada’s first attempts at extinguishing the media flames surrounding the altercation with her now ex-husband. Back this season with their own passions and ambitions are Tami Roman, Suzie Ketcham and Shaunie O’Neal. New to the scene this season is Evelyn’s friend Tasha Marbury whose scandalous marriage of seventeen years to Stephon Marbury of the Beijing Ducks has the rest of the girls whispering. Season five also witnesses the return of a notorious wife from seasons past, a confrontation with a woman whose alleged relationship with a player puts one of the wives in an uncomfortable position, and another unforgettable turmoil-filled girls’ trip to London. “Basketball Wives” Season five is set to premiere August 19 at 10PM ET/PT. 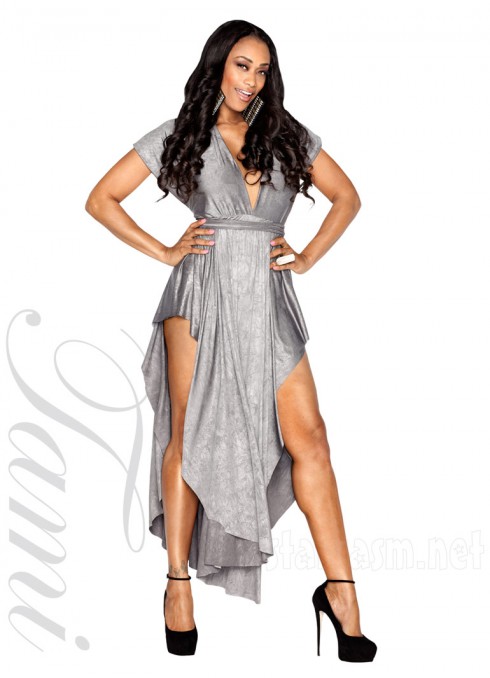 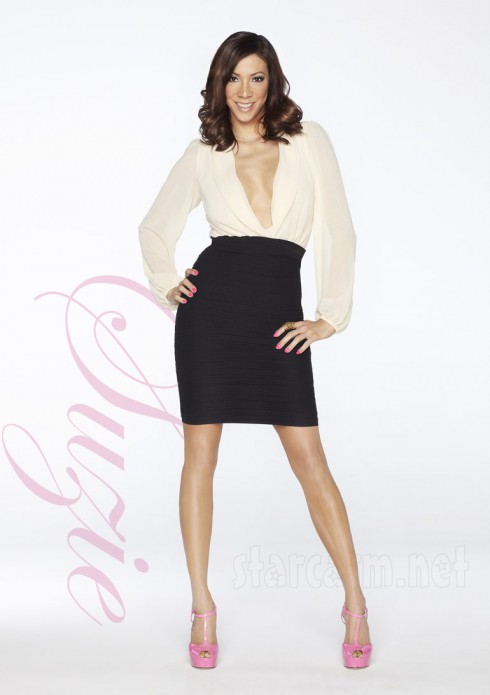