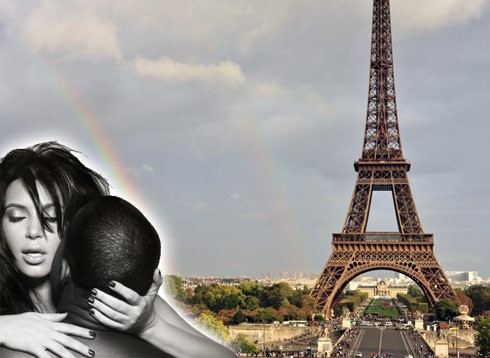 When Dr. Kanye West proposed to Kim Kardashian he pulled out all the stops by renting out AT&T Park, the home of the San Francisco Giants.

The day before their wedding the pair ate brunch at the French residence of designer Valentino – Chateau de Wideville: 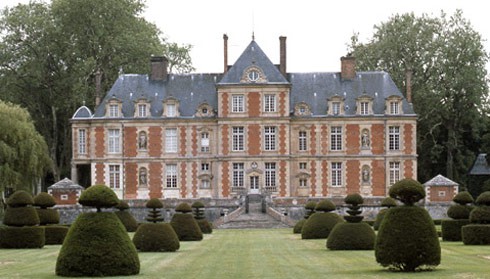 Later that evening Kimye had their pre-wedding dinner at the Palace of Versailles. Lana Del Rey serenaded the couple at the event which ended with fireworks lighting up the night: 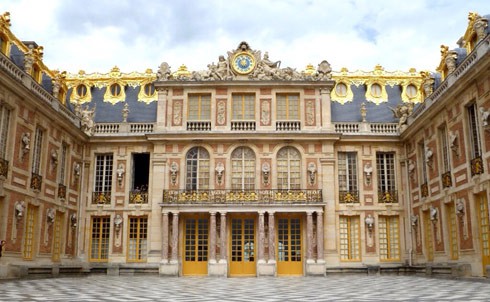 For the wedding the couple hopped on an airplane and said their “I dos” in a private ceremony at Forte di Belvedere in Florence, Italy. After the nuptials, the new bride and groom were treated to a personal performance of “All of Me” by John Legend.

According to a source with Us, the couple plan on renewing their vows in celebration of their one year anniversary. Taking all of this over-the-top celebrating down a notch the pair are said to be merely renting out the Eiffel Tower for this occasion.

In addition to renting out one of the most notable structures man has ever constructed, the insider noted they’ve also booked the lavish 58 Tour Eiffel restaurant for a private event.