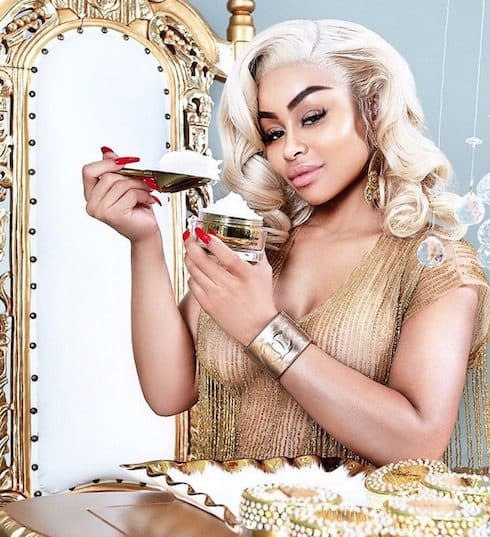 It’s been a year of controversy for Blac Chyna. Months ago, she and her crew got into a brawl at Six Flags when another mother came too close to baby Dream for Blac’s liking; the resulting fight, in which Blac hurled a stroller at the woman, lost her a high-profile stroller endorsement. (Yes, the stroller was empty.)

Then came her alleged pregnancy by 18-year-old boyfriend YBN Almighty Jay after the two had been dating for only a few weeks. Blac later claimed that what looked like a baby bump in paparazzi photos was just a tummy overfull of burrito. And she and YBN broke up when he allegedly got another woman pregnant.

More recently, Blac has been in headlines thanks to her increasingly nasty custody fight with her ex Rob Kardashian. Rob, who has been paying Blac $20,000 per month in child support for over a year, now claims that Blac has cashed in on her newfound fame to such an extent that she makes at least six times what he does, and so it would actually make more sense for her to pay him.

But all of those stories pale in comparison to the latest Blac Chyna controversy: her endorsement of and own cosmetic line with skin bleaching cream company Whitenicious. The company itself has been a lightning rod for controversy since its creation five years ago, but Blac’s high profile means it’s attracting more attention in America than ever before.

What is Whitenicious? And does Blac Chyna bleach her skin?

Whitenicious, which launched in January of 2014, was the result of a collaboration between a Swiss dermatologist and a Cameroonian pop star named Dencia. In an interview with Ebony shortly after Whitenicious went public, Dencia explained that she only ever intended the skin lightening cream not as a general bleach, but as something to be used on hyperpigmented skin — from which Dencia herself suffered.

“I told [the dermatologist] how I’ve been doing all these things, going to dermatologists for the problems,” Dencia said. “Every woman does that. Like when you have a little spot on your face. I know I do. I’ll be running from dermatologist to dermatologist trying to find something to get rid of the dark spots.”

As the interview went on, though, Dencia seemed less and less comfortable with the attention she was attracting. Her explanation for how she landed on the name “Whitenicious” is especially telling. Simply put, it appears to at least gloss over — if not reinforce — the basic and problematic belief that light skin is good and dark skin is bad:

We came up with different names. You know, I was coming up with all these glamorous things and my best friend was like “Nah, ‘Whitenicious’ is good.” And when she gave me the name, I was looking up definitions of white. Ok let me define how I see white. (reads) “The color white affects the mind and the body by aiding in mental clarity, promoting feelings of fresh beginnings and renewal assisting in cleansing, clearing obstacles and clutter and encouraging purification.” And guess what? Dark spots is obstacles. Hyperpigmenation is obstacles.

But does Blac Chyna bleach her skin herself? Surprisingly, she claims she does: her reps told TMZ that Blac has “been using Whitenicious…for a few years to deal with her hyperpigmentation.” So, whether it’s a convenient endorsement tie-in or God’s honest truth, Blac is now pretty much on record as having used this product for awhile. (In the world of gossip, anonymous reps are as good as official mouthpieces.)

Some of your favorite celebrities have addressed skin bleaching controversies

Blac Chyna is hardly the first recent African-American star to deal with skin bleaching. In the past year alone, Love & Hip Hop Miami headliner Amara La Negra has become a mouthpiece for embracing everything about one’s blackness, even as she’s dealt with viewer accusations of altering her skin color and hair. Spice from Love & Hip Hop Atlanta recently bleached her skin to promote her new single “Black Hypocrisy,” which Spice wrote in response to what she calls the black community’s double standard on skin tone.

And perhaps no star has attracted more attention for her changing appearance than Lil Kim. Kim’s increasingly lighter skin, coupled with fairly radical plastic surgery, have made her almost unrecognizable compared to her Hard Core-era appearance. (Click here for our Lil Kim then-and-now photo gallery.)

Whitenicious also has some PR issues

Of particular note is the location of Blac Chyna’s Whitenicious launch event. The company is celebrating Blac’s own line of skin bleaching cream with a release party in Laos, Nigeria. And, as the World Health Organization points out, approximately 77 percent Nigerian women “are reported to use skin lightening products on a regular basis.”

That’s 3.52 ounces, or about $28.40 per ounce. And, while the tub is “handcrafted with Real Swarovski crystals,” it’s also only $150 less than Lindsay Bluth’s tub of real diamond cream. So, no matter what Whitenicious’ customers are using the cream for, the look is only a little cheaper than getting to slather a million diamonds all over your body.

Though her reps have already copped to Blac Chyna’s presumably years-long use of Whitenicious, the question seems to be the extent of her use. Has Blac, like Whitenicious co-founder Dencia, applied the skin bleaching cream just to hyperpigmented skin? Or has she used it more generally, to lighten her skin by degrees?

Below, you’ll find a Blac Chyna photo gallery comprised of images taken over the past five years. Because lighting is highly variable, we selected only images taken at night and by paparazzi, rather than on a red carpet (where staging areas tend to be overlit). The lone exception is the final image in the gallery, since none of the Blac Chyna photos from 2014 in our image database met those criteria.

We’ve arranged the photos in reverse chronological order. You’ll find the date each photo was taken beneath the images themselves. 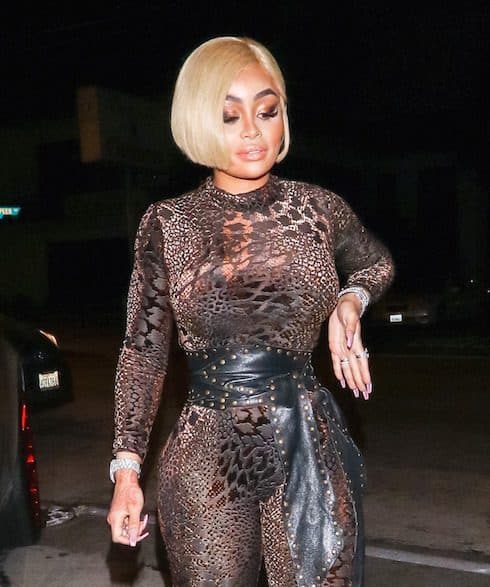 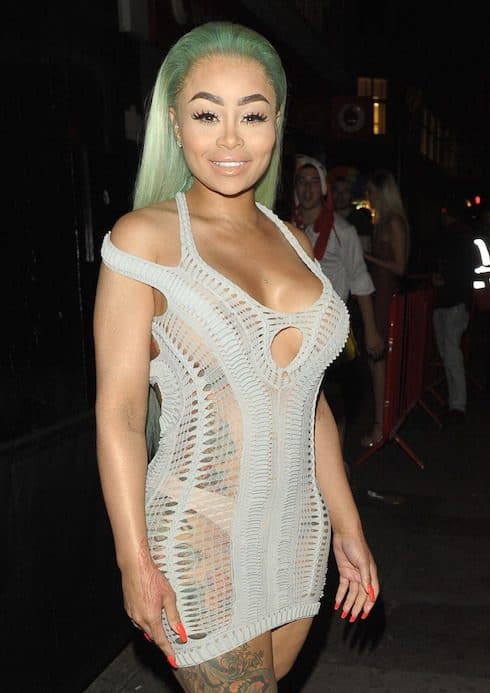 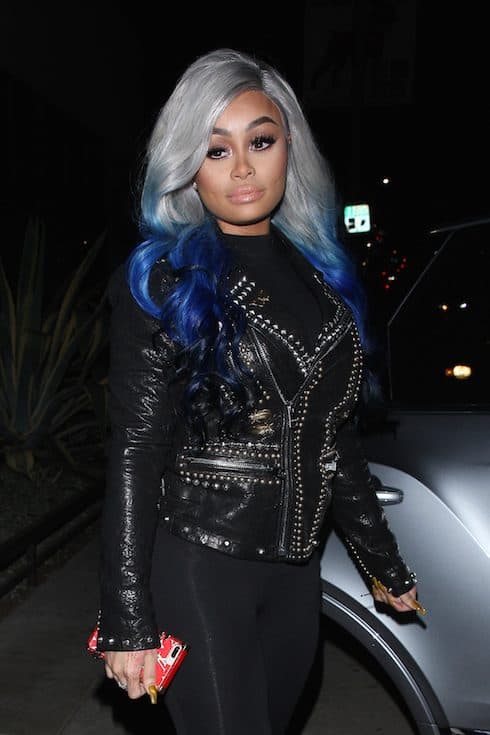 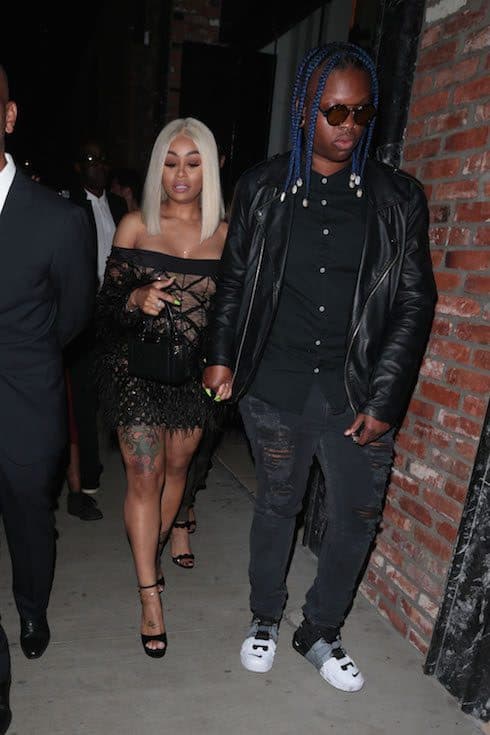 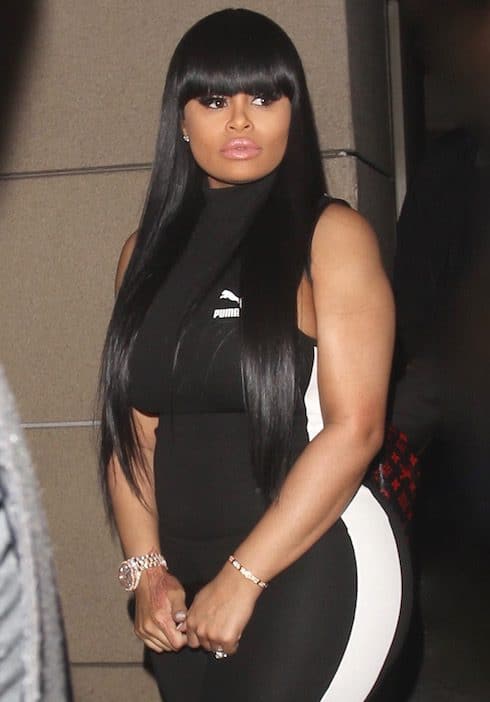 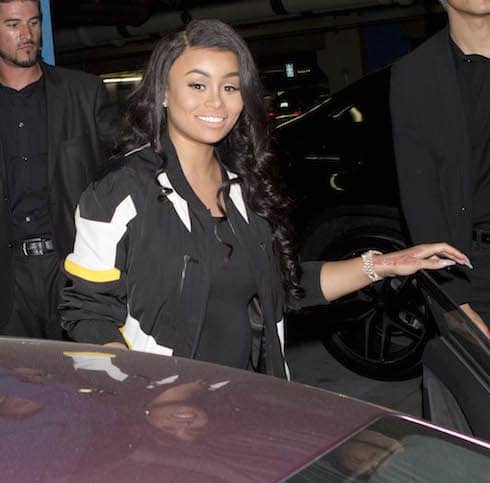 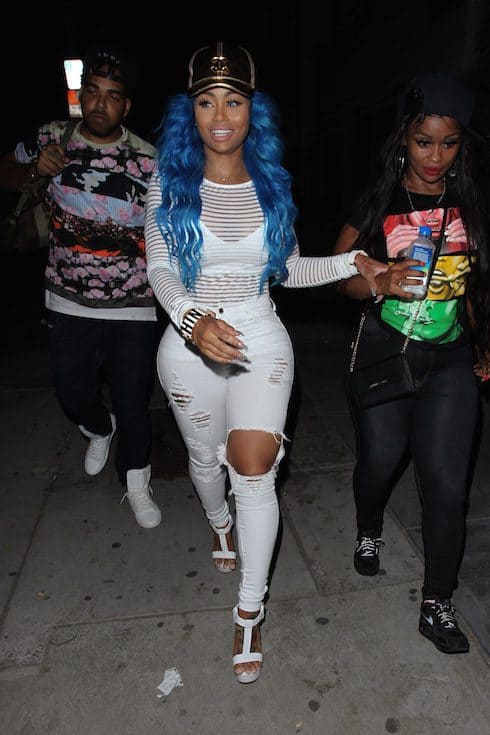 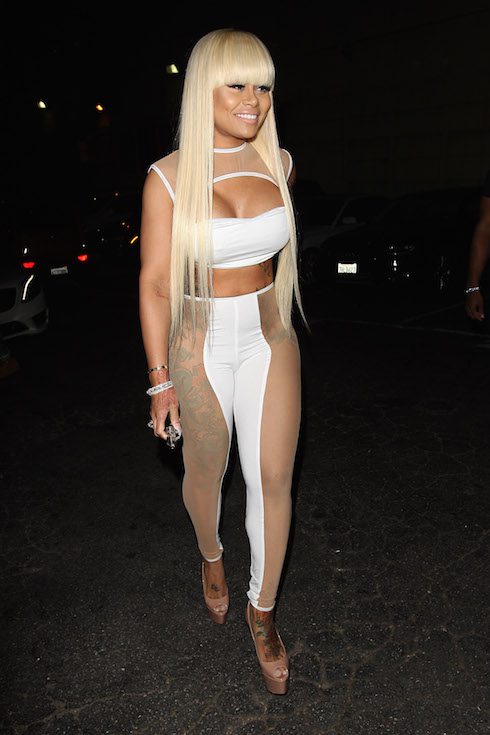 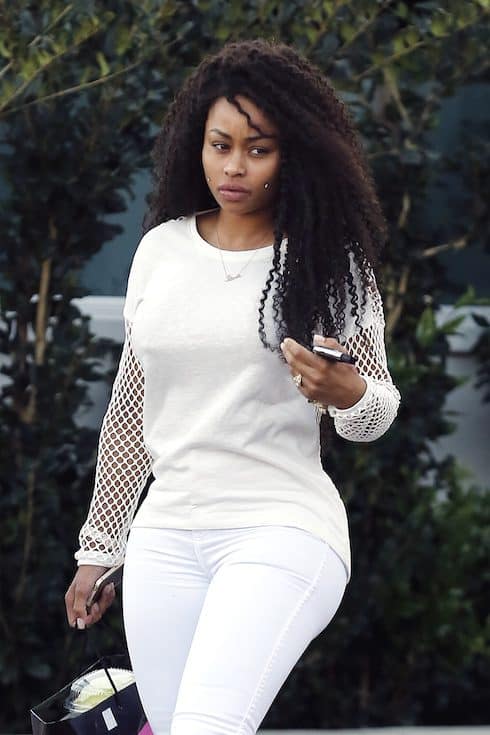 VH1’s Sorority Sisters premieres tonight, despite 42K petitioning against it

What is transracial? Does it apply to Rachel Dolezal?