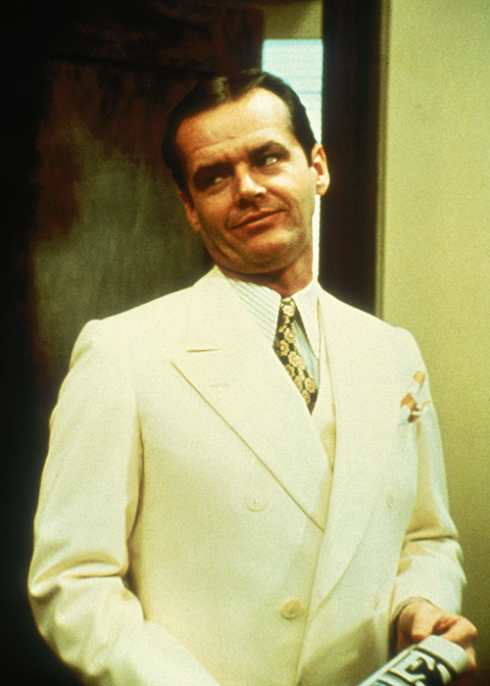 Until he was 37 years old, Jack Nicholson thought the woman who was his biological mother was his sister. He found out while promoting Chinatown when a TIME reporter stumbled upon the truth. The journalist had been in touch with a man claiming to be Jack Nicholson’s father, who Jack thought was dead, and called the actor with the information.

By the time Jack found out the woman Jack thought was his sister, June, had been dead about 10 years. Ethel May, the grandmother he thought was his mother, had also passed away without telling him, but he was able to confirm the truth with another family member. “Ultimately I got official verification from June’s sister, Lorraine. I was stunned,” Jack told The Glasgow Herald about the incident in 1997.

Nicholson’s not the only celebrity to have this happen: Bobby Darin found out his sister was his mother when he was 32 (he was thinking about entering politics, which compelled his real mother to tell him the truth before it became a scandal,) and Eric Clapton found out the same thing when he was nine.

This probably isn’t the most interesting detail of Jack’s life, by far, so if you want to learn more about the iconic actor, a new biography Nicholson, comes out tomorrow.