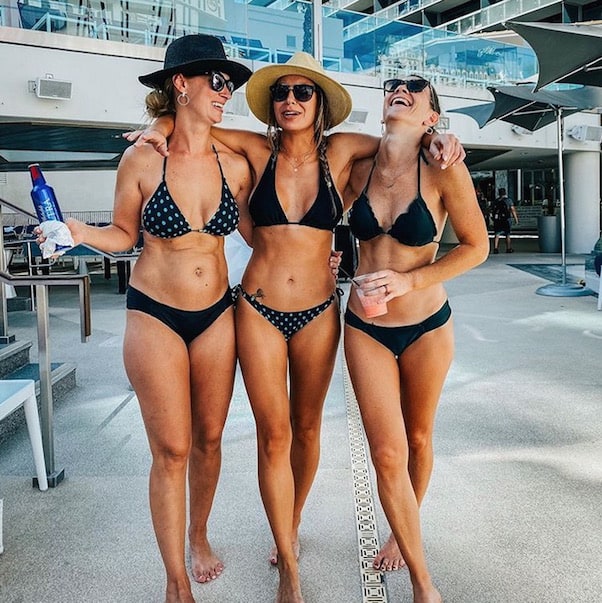 They’re almost as prevalent as the Busby divorce gossip: every time a new Danielle Busby bikini pic surfaces, the Outdaughtered star is swarmed with questions — well-meaning and not — about her physique and whether or not she’s had plastic surgery. In an attempt at setting the record straight, we’ve gathered every publicly available photo of Danielle in a bikini, along with all of the most prominent gossip about how she does & doesn’t maintain her physique.

For starters, here’s a recent shot of Danielle in a bikini on a triple couples’ anniversary trip to Cozumel this past summer. The photo got a fair bit of tabloid attention thanks to a number of questions about whether Danielle had gotten a tummy tuck — and because Adam Busby himself answered one of the commenters. 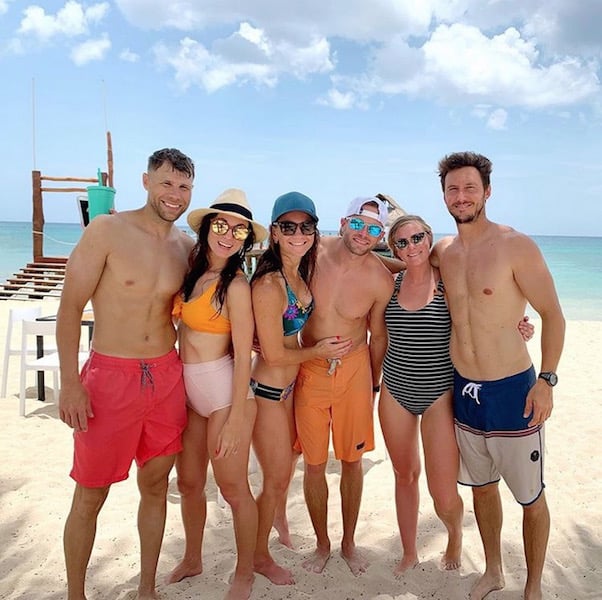 In response to the question (which wasn’t intended to be disrespectful, but still), Adam said that no, Danielle hasn’t had a tummy tuck; she’s “just very blessed with good genetics and a strong work ethic for working out.” 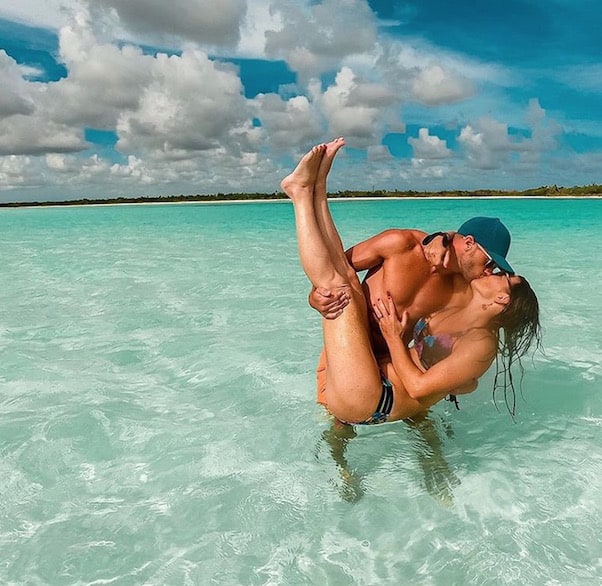 Another Danielle Busby bikini shot from 2019. Husband Adam wrote a short love note alongside the pic: “Another great getaway with my one and only. Batteries are recharged and ready to get back to houston and hit the ground running. Happy 13 years Beautiful.”

Plus, one thing we know about Danielle from both Outdaughtered and social media is that she’s a natural at turning her everyday routine with her six children into exercise. The 35-year-old made walking steps around the house, doing push-ups and sit-ups while surrounded by exploring toddlers, and going for stroller-heavy endurance walks a huge part of her life when Outdaughtered was in its early seasons. In Danielle’s words, “just trying to get some fitness in every day” made all the difference.

After that, she became the owner of a Houston-area Rush Cycle, so staying fit literally became part of her job. Danielle has since moved on from that franchise, but she still relies on fitness for part of her livelihood. Earlier this year, Danielle, along with her twin sisters Crystal and Ashley, started CADi, their own line of fitness apparel. (The “CAD” in the name stands for Crystal, Ashley, and Danielle, respectively.) 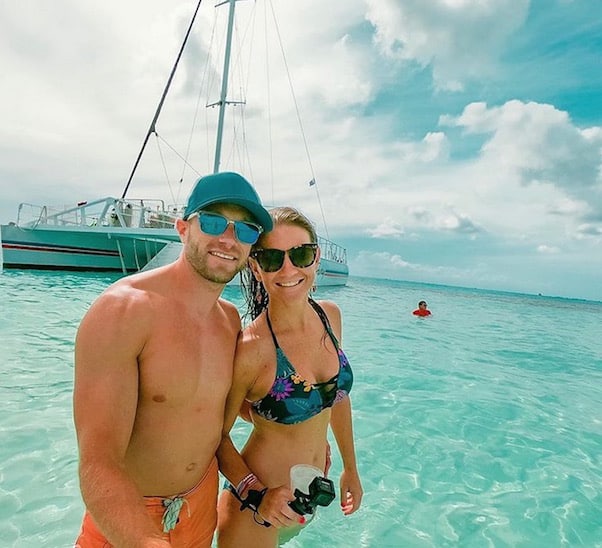 It also seems clear that Danielle derives a great deal of strength from her marriage to Adam. If that wasn’t evident from their Outdaughtered screen time, consider the photo and caption that Danielle shared in honor of her and Adam’s thirteenth wedding anniversary earlier this year. We’ve quoted her caption in full beneath the pic: 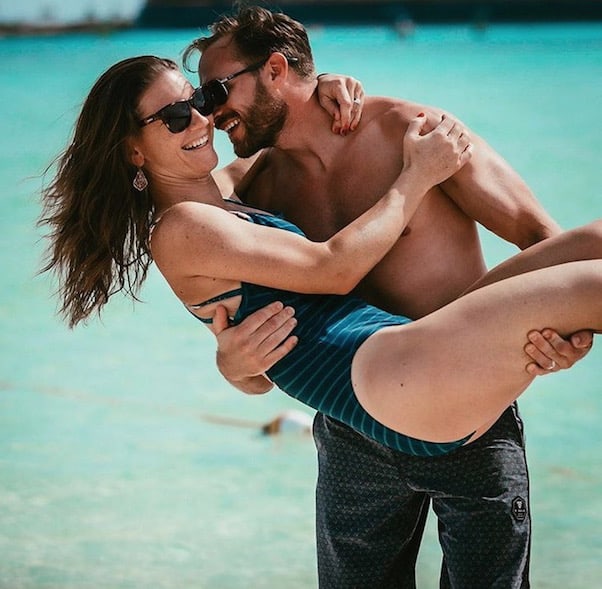 When you find your true love, hold on tight and never let go? Marriage is a beautiful blessing?

It will not always be easy and “perfect” … but what actually is “perfect”. However marriage IS always worth holding on to, figuring out the ups and downs together, taking adventures together (solo and with your half dozen kids ?☺️) and MOST OF ALL, Keeping God the center of your marriage ?? this is the key to keeping your marriage strong!

It’s at this point that we’ll let the Danielle Busby bikini photos speak for themselves. We’ve assembled them in reverse chronological order, starting with a lone shot from 2018, then one from 2017: 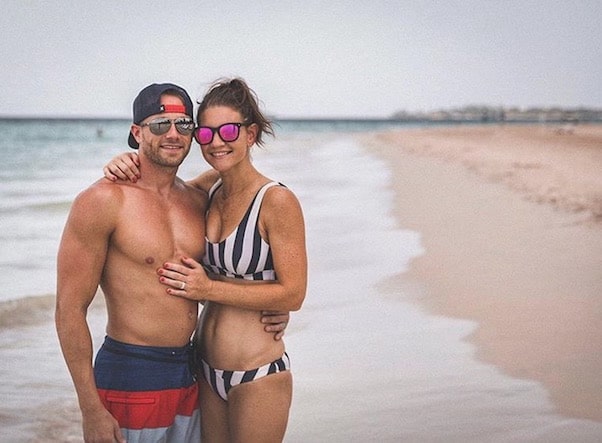 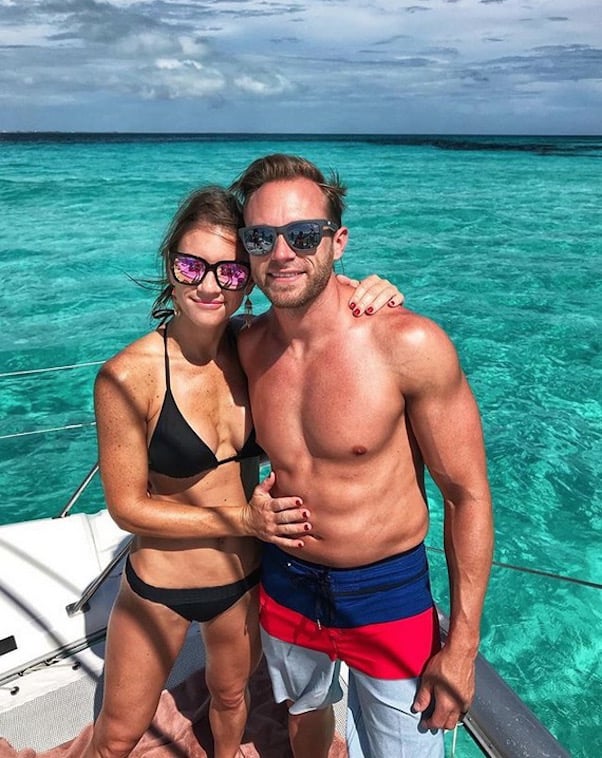 After that, things gets a bit more interesting: here’s a pair of Danielle Busby bikini pics taken underwater. These are from 2014; note the three-year gap between these full-body shots — the last ones taken before Danielle became pregnant with the quints — and the one above, taken well after Danielle’s pregnancy. Note also that these photos give you the chance to appreciate Danielle’s neon green flippers: 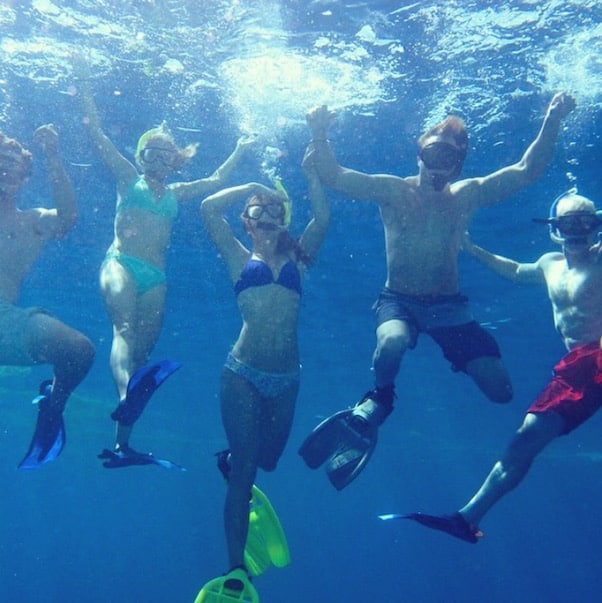 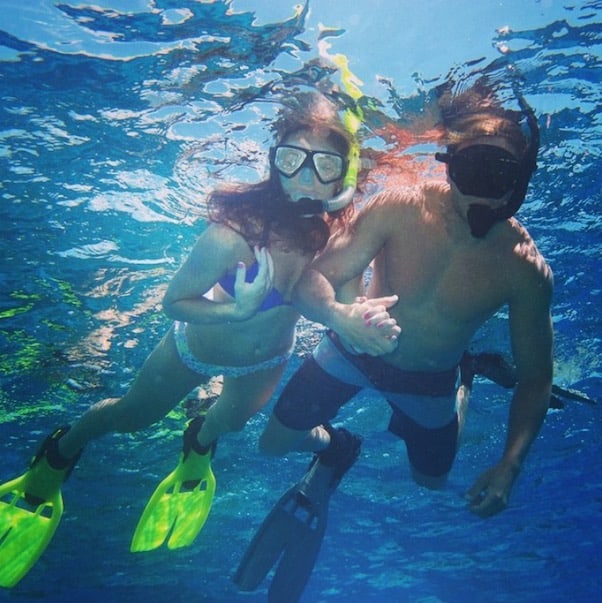 Finally, we have a trio of bikini photos from 2013. Only the first one features just Danielle and Adam; the second and third are crowded girls’ pics from a vacation that year: 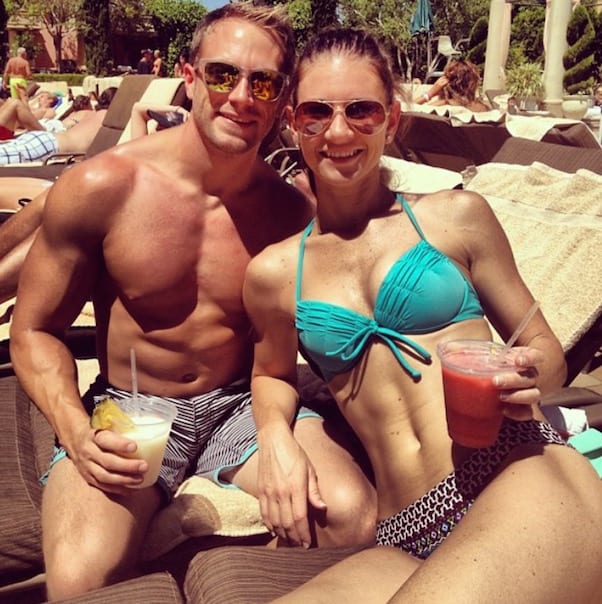 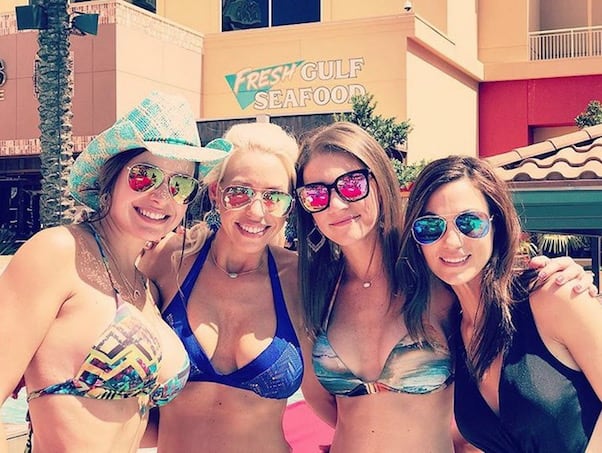 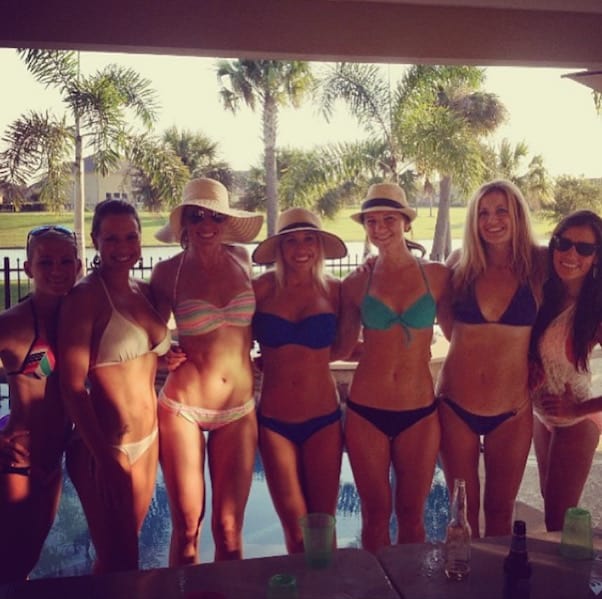 My 600 Lb Life Robin and Garrett now: Robin reveals weight loss ahead of Where Are They Now episode