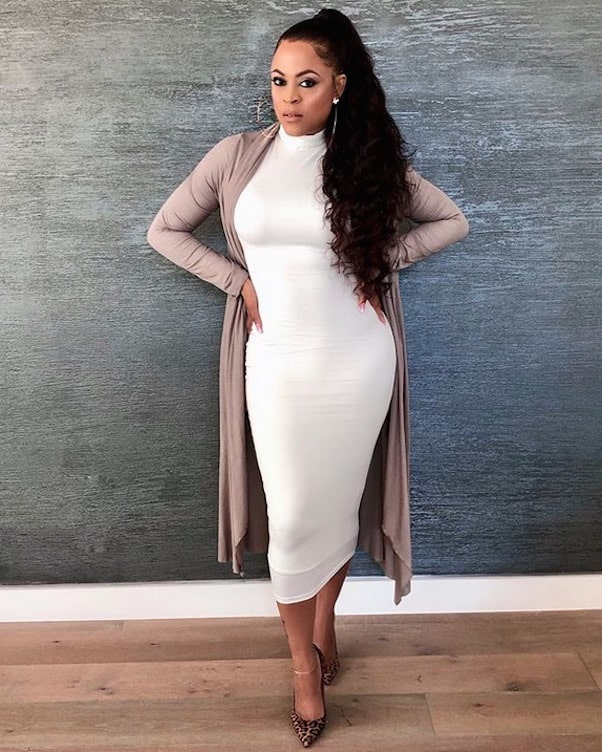 Just as the current season of Basketball Wives is wrapping up comes news of the show’s first spin-off in eight years. According to multiple sources, Basketball Wives Dallas has been greenlight by VH1 and is now casting, with an eye toward starting filming before the end of the year.

The news is something of a surprise, given that Basketball Wives Season 8 pulled in the lowest ratings in franchise history. However, as we just reported, VH1 has apparently renewed the show for its ninth season — it seems the ratings picked up just enough as the season went on for the network to feel comfortable with another round. And there’ll be plenty of casting drama for next year: longtime star Tami Roman has already departed the show, as has two-season veteran CeCe Gutierrez. (OG Chijindu and Jennifer Williams might also be on the way out.)

The Jasmine Brand was the first to report the Basketball Wives Dallas tea. As is often the case with very early gossip about new shows, there isn’t a whole lot of detail just yet. According to their article, “casting for the possible new spinoff is underway,” with Shaunie O’Neal set to retain her executive producer credit for the new series.

TJB also pointed out that it was about four years ago when Shaunie said she was working on a spinoff to be set in Houston. However, since it was Tami Roman who “put the cast together and brought it to” Shaunie, Tami would have been due a producer credit had that show gotten picked up. Four years later, it seems Shaunie decided to jump on I-45 and head to Dallas, instead. (Is anyone else feeling bad for Houston right now? Between this and the failed Love & Hip Hop Houston pilot, the city can’t catch a break from VH1.)

Then, in one of the more potentially confusing but actually genius business TV moves in recent memory, VH1 brought back a ton of the original Basketball Wives cast for Basketball Wives LA‘s sixth season, and simply retitled the LA version of the show Basketball Wives. So, what we’re all watching now is actually the second version of a show that might be getting its third franchise.

Filming for Basketball Wives Dallas is expected to begin in autumn 2019, to coincide with the start of the NBA season.