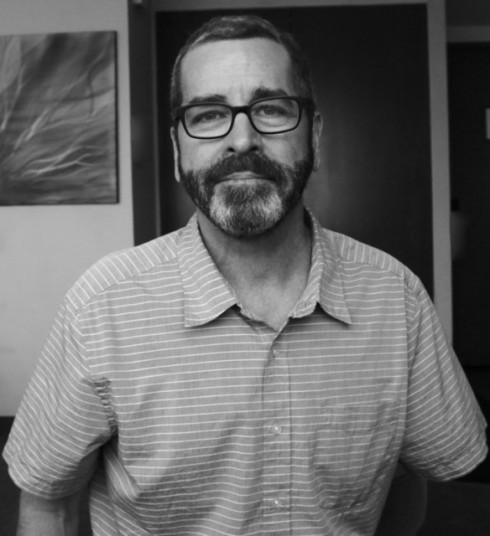 The journalist explained in a blog post that he was wrapping a shoot in Asia on Feb. 12 when a heavy case “brimming with TV gear” fell on his left forearm.

“It hurt, but I wasn’t all ‘911’ about it. It was painful and swollen but I figured it would be okay without any medical intervention. Maybe a little bit of denial,” Miles said. “The next day, February 13, things seemed status quo. It was sore and swollen but seemingly no worse. Then, that night, things got worse. Both the pain and swelling increased.”

On the morning of Feb. 14, Miles finally went to a doctor — who took one look at the arm at said he suspected the journalist was suffering from Acute Compartment Syndrome. As the science reporter explained that is “an increase in pressure inside an enclosed space in the body. This can block blood flow causing a whole host of serious, life-threatening consequences.” 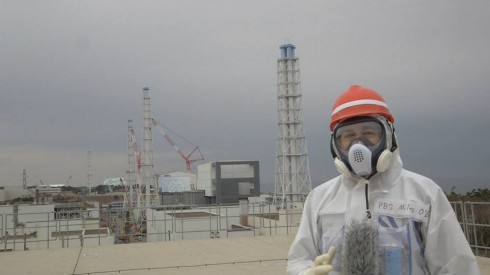 ^Miles during a recent reporting trip.

Miles’ said his condition worsened over the following hours, as his arm started to discolor and go numb. Admitted to the hospital at that point, Miles doctors performed an emergency fasciotomy. Despite that procedure generally having a high success rate when it comes to saving limbs, “things tanked even further” during Miles’ surgery.

“When I lost blood pressure during the surgery due to the complications of compartment syndrome, the doctor made a real-time call and amputated my arm just above the elbow. He later told me it all boiled down to a choice… between a life and a limb,” Miles said this week. “So I woke up to a new reality in the hospital.”

Miles’ blog post demonstrated he’s coping with the loss of his arm by using humor. He concluded the post by saying, “Life is all about playing the hand that is dealt you. Actually, I would love somebody to deal me another hand right about now – in more ways than one.”