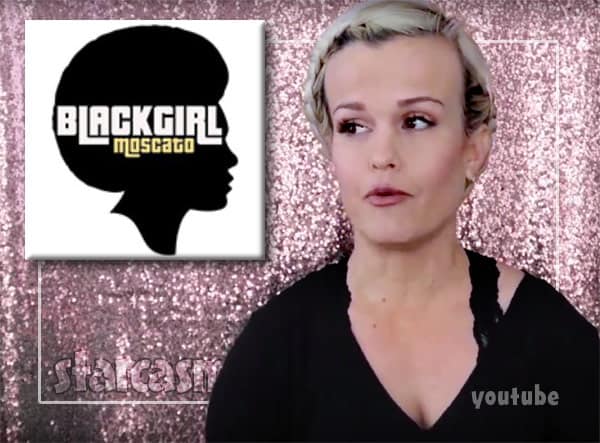 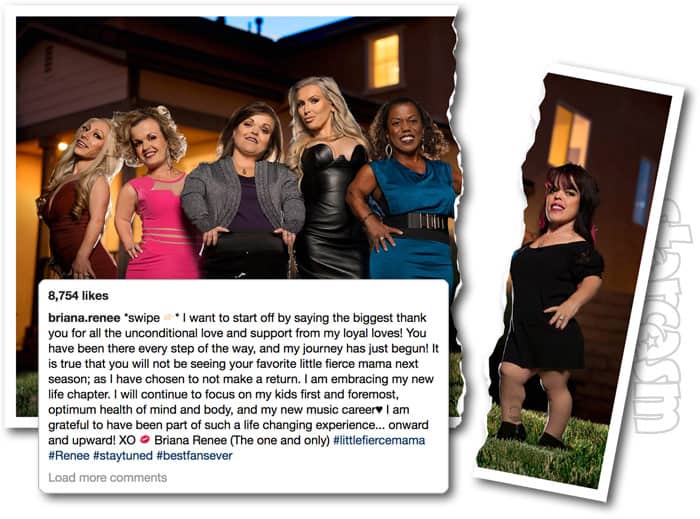 Lifetime just announced that Little Women: LA Season 7 will premiere March 21, but there was one main cast member's name left out of the press release: Briana Renee! Briana later confirmed that she will not be returning to the show in a statement in which she says she decided to quit in order to "focus on my kids first and foremost, optimum health of mind and body, and my new music career."
Read More... 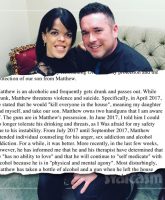 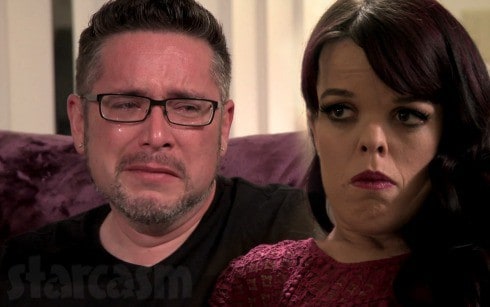 After a tumultuous three-year relationship, Little Women: L.A.'s Briana Renee and Matt Grundhoffer are officially donezo. The couple announced their split via social media on Friday. Read on for all the details!
Read More... 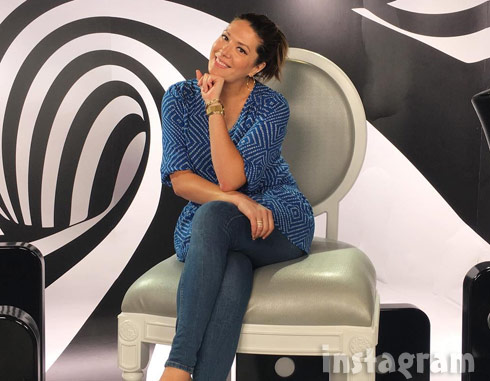 Lifetime is getting in on the after show game, and they are starting with one of their most popular reality series, Little Women: LA! But that may be just the beginning as host Michelle Collins reveals Married At First Sight will also be included!
Read More... 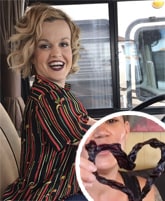 While celebrating surviving another week on Dancing with the Stars, Little Women: LA star Terra Jole shared her own placenta encapsulation video. See Terra's umbilical cord dehydrated and in the shape of a heart and find out if there are any proven scientific benefits of ingesting your own placenta.
Read More... 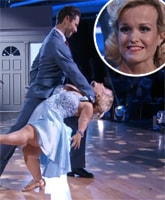 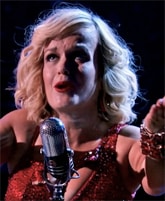 Little Women: LA star Terra Jole started off her trailblazing appearance on Dancing with the Stars with a bang! In the introductory video before her performance, the mom-of-two indicated that she certainly felt the pressure of being the first little person to compete on the show. "I truly do feel like the underdog in this competition. But I don't want anybody to say, 'Considering she's a little person she did great.' I just want people to say, 'Terra did great.' End of discussion." Check out her jovial jive that had the judges lauding her debut.
Read More...