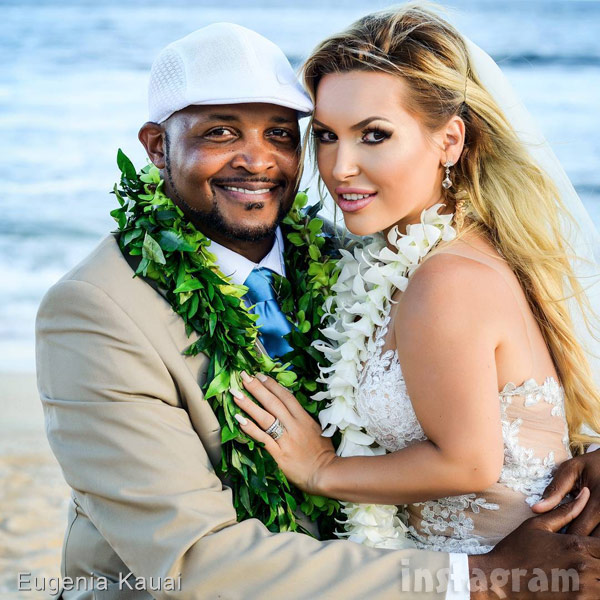 “We were very shocked!” Elena tells Us Weekly of her and husband Preston’s initial reaction to the news. “At first it was a big surprise, and I didn’t even know if I should be happy or I should be concerned or what,” Elena confesses. “Now we’re happy because it’s like a double blessing.”

But Elena says her happiness hasn’t stopped her from researching possible complications when a little person is expecting twins. “I started looking for information on the Internet, like little people with multiple pregnancies like that, and what’s the safety things I have to do because I know that even single pregnancies would be pretty hard on my body, but I think we’ll figure it out,” she says. “I believe in nature, and I think that it will all work out.” 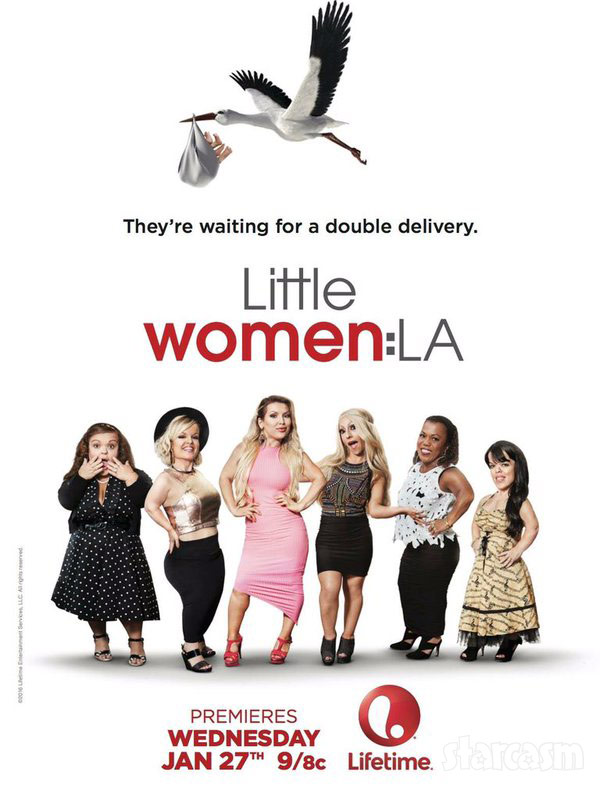 Elena says that LWLA co-star Terra Jole, who gave birth to her and now-husband Joe Gnoffo’s daughter Penelope in March, has been a great comfort and source of information. “She helps me a lot with her advice — I keep asking her about the strollers and the different things that she knows better because she has the same height issue as I have, and how to lift all this and fold this, and put it in the trunk,” Elena explained.

The 28-year-old makeup artist, Britney Spears impersonator, and double-mommy-to be also tells Us Weekly that she and Preston have learned the sex of their fraternal twins, but didn’t share that info.

Elena joins co-stars Terra and Traci Tsou as well as Little Women: Atlanta‘s Ashley “Minnie” Ross on the stork’s recent and upcoming delivery routes. A huge congratulations to Elena and Preston! We’ve got our fingers crossed hoping that she is able to sail through the pregnancy and delivery with few issues.

To find out more about Elena’s big announcement, be sure to pick up the current issue of Us Weekly, on newsstands now!