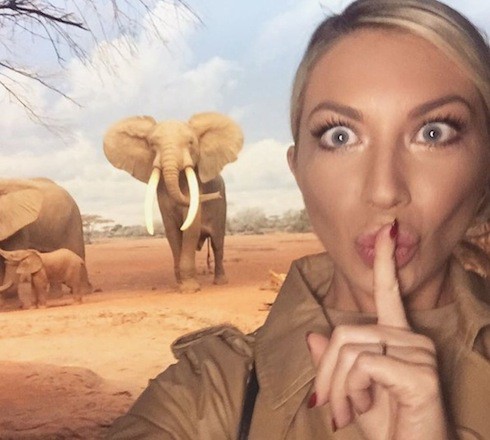 It’s been three months in the making, but, this Monday, Stassi Schroeder returns to the cast of Vanderpump Rules with the appropriately titled episode “The B*tch is Back.” Why did Stassi Schroeder come back to the show after leaving under such murky circumstances? And is she back for the long haul?

The first “Stassi Schroeder returns” stories broke back in October, thanks to the surprise announcement that the 27-year-old would, in fact, come back to Vanderpump Rules despite her unceremonious departure mere months before. Stassi herself was a bit vague on what fans should expect from her comeback–but one thing she did admit up front was that she would discuss her infamous sex tape: “You will see me talk about it and explain myself a lot in the coming season,” said Stassi.

Fans became embittered toward Schroeder, during the Stassi Schroeder sex tape fallout, thanks to the fact that the rest of the cast agreed to keep the tape’s existence quiet, but Stassi kept on with her negative ways–a move she now blames on being overwhelmed at the time. “Take the most private moment you could ever have,” she said, by way of explanation, “and then have people looking at it and shopping it around….I was at a place where I was really angry with everyone.” 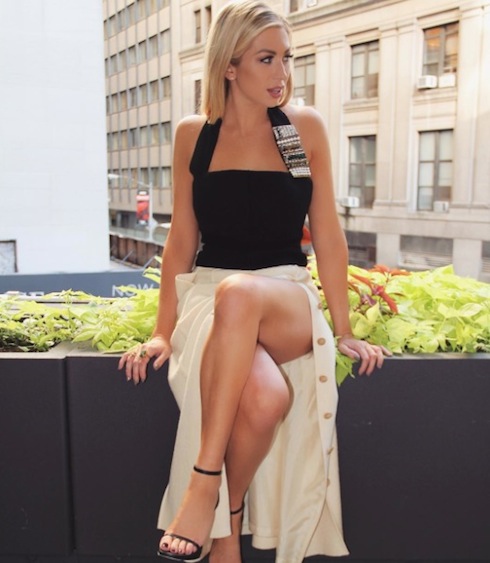 In fact, the show’s producers–and Lisa Vanderpump herself–said last May that Stassi Schroeder was fired from Vanderpump Rules because of a “bad attitude.” And, on top of that, Lisa said that Stassi would no longer be welcome at any of her restaurants.

It’s not yet known whether the eating ban has been lifted, but Stassi saw things a little differently in the wake of Stassi’s explosive Vanderpump Rules Season Three fight. According to her, she left the show because she “wanted to do some soul searching” instead. In addition, Stassi raised eyebrows when she announced her return by sounding like she wanted extra credit for being willing to make the effort: ““I think [Lisa] was really, really hard on me,” said Schroeder. “I’ve been doing my best to kind of just rectify the specific wrong things that I felt I had done, but I’m not willing to grovel by any means….There are actually some reasons I want to come back. You’ll see them on the show.” 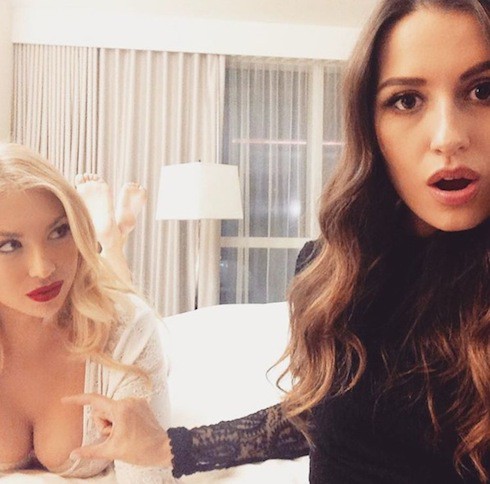 The rest of the Vanderpump Rules cast has already given public responses to the fact that Stassi Schroeder returns in “The B*tch is Back.” Kristen Doute, as Reality Tea noted, is maybe the only Vanderpump Rules cast member genuinely excited for Stassi’s comeback; and, to her credit, she knows it. “I was really excited,” Kristen said. “I think I was the only one.” The two managed to bond while the rest of the SUR staff was on vacation in Hawaii, and Kristen found herself left behind in dank, dreary Los Angeles.

Tom Schwartz was more levelheaded: he acknowledged that his initial reaction to the news was a blunt “Oh, hell no.” After calming down, though, he admitted that “We didn’t welcome her back with open arms.

“We had to gauge her and see where she was coming from,” Tom continued. “I think we’ve come a long way. We’re cool. It’s amicable. We’re kosher.”

And ex-boyfriend Jax Taylor? His was the most back-and-forth response of all: 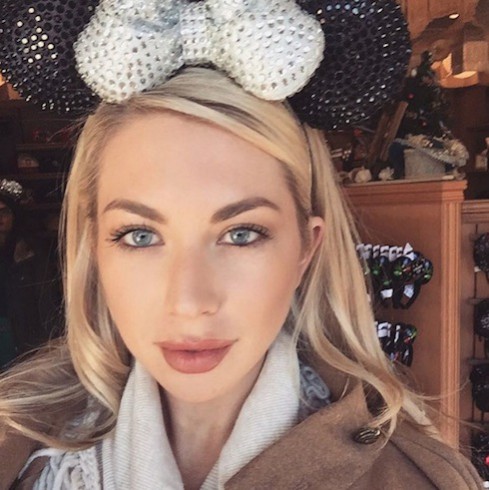 However, it’s not surprising to hear that Lisa Vanderpump herself was adamant about one thing that had to happen before cameras could roll for the Stassi Schroeder returns episode. In a word? Humility:

Before she came back into the mix so to speak, it was absolutely a prerequiste—not just for the filming but before she came back into the whole circle—to apologize to me. And she has this arrogance about her. And she still even says recently or says on the show, ‘Well Lisa only ever gave me a job as a waitress.’ I called bull on that because we all know, breaking the fourth wall, I gave her many, many opportunities. I made Stassi Schroeder a name that nobody had ever heard of. So, for that, I think humility is an important factor of being successful.

In the meantime–has Bravo released a “Stassi Schroeder returns” preview clip? Of course they have. The overall theme of the teaser is, basically, “Why is Stassi being so nice to us?” Check it out for yourself:

It won’t be much longer now: Stassi Schroeder returns to Vanderpump Rules for at least one episode this Monday, January 25th, at 9 PM EST on Bravo.