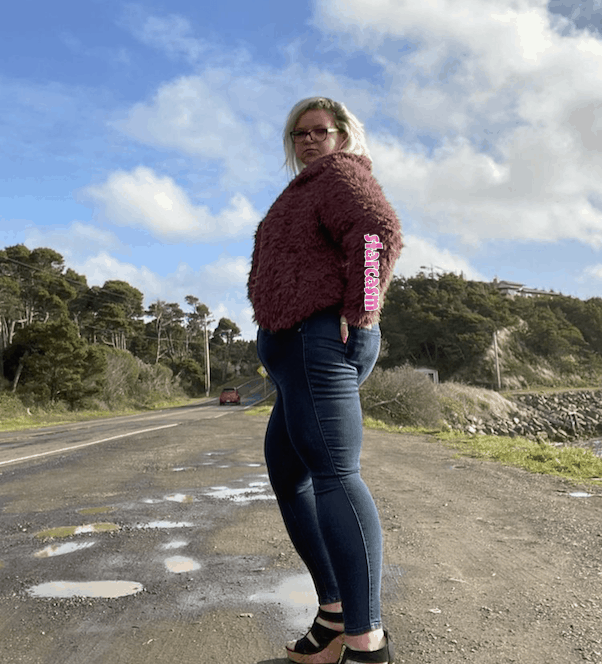 My 600 Lb Life viewer response to Brianne Smith Dias’ first follow-up episode has been almost uniformly positive. Brianne’s years of work with Dr. Now, along with completely new and healthy habits, have helped her shed over 500 pounds from her peak weight.

But the star herself told us that she’s afraid of possible “retaliation” from Brianne Smith Dias husband Rick after her first Where Are They Now? episode. Brianne is especially wary of the “crazy” woman Rick left Brianne for. And Brianne further accused the woman, Jamie Moon, of having done some truly eyebrow-raising things over the past couple of years.

(This is the second of our two-part interview with Brianne Smith Dias, conducted in the days before and immediately following Brianne’s 2021 My 600 Lb Life update. Click here to read the first part, in which Brianne talks about the many low points she suffered during filming.)

Brianne Smith Dias husband Rick is the source of her concern

Brianne told us that she was “nervous” for My 600 Lb Life viewers to see how bad things had gotten for her since filming began. “The lows that have happened,” as Brianne put it, include both her divorce from Rick and Brianne’s late 2019 miscarriage.

“Even more,” Brianne said, “I’m worried about [Rick and Jamie] watching the show and retaliation happening. I’m just telling my truth, I was working on myself and he left me for this person.

“I’m really worried,” Brianne went on, “because of how crazy she is she might do something to me because she is that crazy!”

Multiple anonymous sources in Brianne’s hometown of Florence OR have told Starcasm that Jamie is considered the “demon woman” of Florence. Years before her affair with Rick, when Jamie attended the same church as Brianne and Rick, she was allegedly removed as a member.

We’ve been unable to confirm rumors that Jamie has actually been kicked out of three different churches in the greater Florence area. Similarly, though there’s been talk of multiple restraining orders against Jamie, we haven’t yet uncovered any. 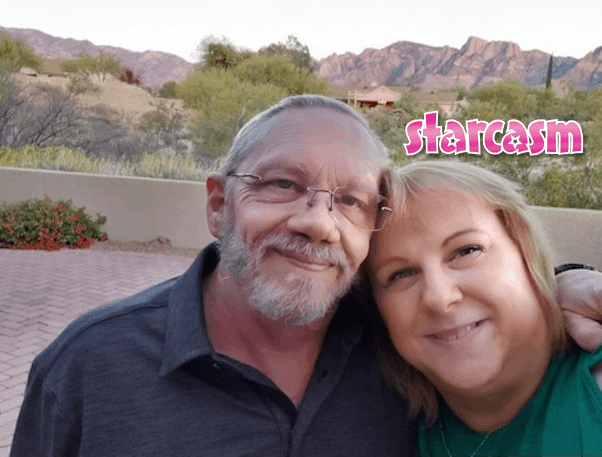 Rick Dias and his fiancée Jamie Moon in April 2021

If you’re thinking that Jamie looks familiar, though, it’s because you may have seen her before. She makes a quick appearance in Brianne’s first My 600 Lb Life episode — Jamie is the person who drives Brianne home from the airport after one of her trips to Houston.

And Brianne didn’t go into specifics about what, exactly, she fears Jamie (or Rick) will do to her. (Brianne did confirm that, so far, there’s been no retaliation since her Where Are They Now? episode aired.)

But she did accuse Jamie of “following” her on at least one occasion. Furthermore, Brianne reiterated the claim that there’s a “stalking order” placed on Jamie.

And Brianne claims Jamie “tried to run me off the road in 2019 with a baby in the car. So she is nuts…she’s mentally unstable,” Brianne said. “I’m so worried that because myself and my daughter talked about her [wrecking] my marriage and Rick being a cheater that she will snap.”

One source of stability for Brianne? Her friendship with fellow My 600 Lb Life cast member Alicia Kirgan, who moved to Florence last year.

“It’s been amazing having Alicia with me,” Brianne told us. “She’s my best friend. She’s been here for me thru all of this bs, she’s such a great person. She’s helping out my self back together and find my inner BRi again”

You can stream Brianne’s Where Are They Now? debut through the show’s official site.

REPORTS: Kate Middleton to use hypnotherapy during her water birth?