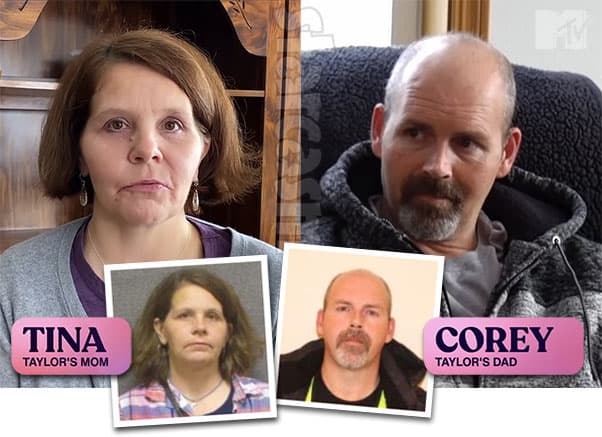 We previously posted about the legal issues surrounding 16 and Pregnant star Taylor Luck, her boyfriend Desmond Townsend, and her baby daddy Armani — but those legal issues are NOTHING compared to Taylor’s parents!

Tina Luck and Corey Luck have been sued no fewer than 17 times over the past 20 years, including multiple evictions. The lawsuits and court fees for the cases that I could find total more than $90,000!

Civil suits aren’t the only legal problems for the inaptly named Lucks, however. They also have multiple criminal charges and convictions as well — most of which are for fraud and writing bad checks.

I will start with a timeline of criminal charges against Taylor’s mom, Tina Luck, simply because it is much shorter. 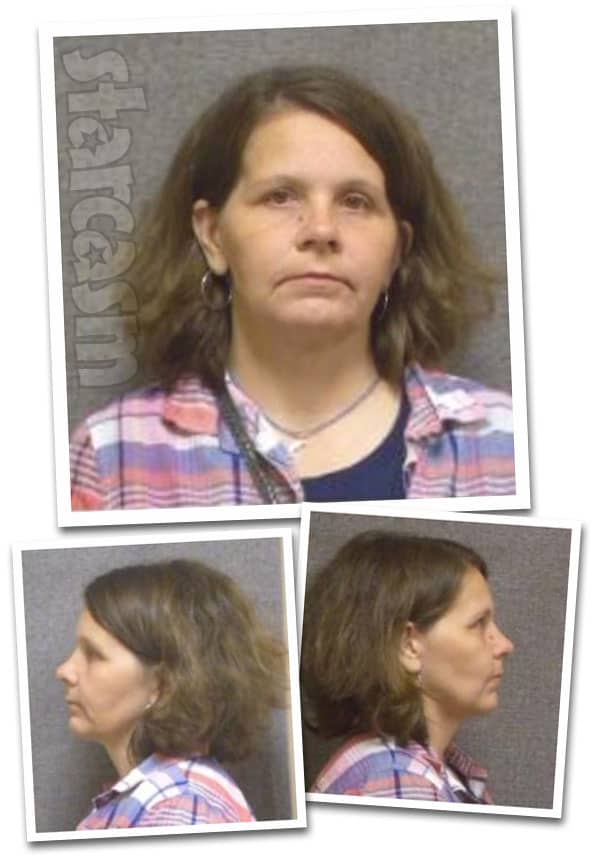 12-19-2014 Tina charged with 3 felonies and a misdemeanor. A felony count of Forgery-Uttering would eventually be dismissed after Tina pleaded guilty to the following charges:

01-09-2018 Tina charged with felony Theft – Business Setting Under $2500 and felony Bail Jumping. She was found guilty of the Theft charge and sentenced to one year of probation. The Bail Jumping charge was dismissed. 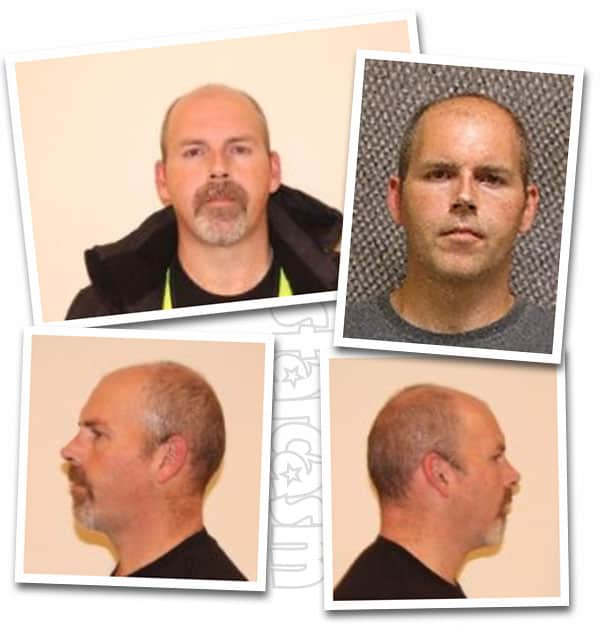 01-03-2003 Corey charged with misdemeanor issuing of worthless checks (less than $2,500), found guilty after pleading no contest.

Convicted of:
1 count of Issue of Worthless Checks over $2500 – FELONY
2 counts of Theft-False Representation over $2500 [Modifiers: Party to a Crime] – FELONIES
2 counts of Violate Unfair Trade General Orders – MISDEMEANORS

Dismissed:
3 counts of Issue of Worthless Checks over $2500 – FELONIES
1 count of Resisting or Obstructing an Officer – MISDEMEANOR

Corey was sentenced to a year in jail, and was out after 6 months. Due to the amount of money he owed, his probation was extended by two years on three separate occasions. The court website indicates that Corey still owes the court $4,510.43. The court’s website also indicates that their are numerous judgments/liens against Corey that are still active. The total amount on all of the ones listed as active is $23,212.30.

09-11-2006 Corey charged with misdemeanor Obtain Prescription Drug with Fraud. He was found guilty after pleading no contest. Corey was sentenced to 12 months of probation plus AODA & treatment.

04-03-2009 Corey charged with 4 misdemeanor counts of issuing of worthless checks (less than $2,500). Corey was found guilty on one of the charges after pleading no contest, and he was ordered to pay restitution. The other three charges were dismissed.

12-19-2014 Corey charged with a felony county of Transfer Another’s Personal Property (Value Exceeds $500 but does not Exceed $10,000), a felony count of Theft-False Representation Between $5000 and $10,000, felony Forgery, and misdemeanor Resisting or Obstructing an Officer. He was found guilty of the forgery charge and the personal property transfer charge. The other two charges were dismissed.

There is a “court assessment” amount of $11,240.70 listed with $1,467.67 being due to the court. In July of 2018 Corey was ordered to begin paying $200 a month toward restitution. He appears to still be on probation for the convictions, and will remain so until the restitution is paid in full.

VARIOUS DATES Corey cited multiple times for driving with a suspended or no valid license. In August of 2015 he was ordered to forfeit his driver’s license.

01-27-2016 Corey charged with felony Forgery-Uttering and felony Fraud Against Financial Institution (Value Exceeds $500 but does not Exceed $10,000). He was found guilty on the fraud charge and the forgery charge was dismissed.

02-20-2020 Corey charged with felony identity theft. The case is still open with a status conference scheduled for April 26.

Tonight's #16andPregnant finale looks like a doozy! Get the scoop on Taylor Luck & her boyfriend Desmond, who is good friends with her baby daddy Armani. (Rachel Beaver vibes!) Criminal histories & updates, including their son Monty.. and Monty's brother?! https://t.co/7PcLFsipU9

I’m going to start this section with the most recent because it seems relevant to Taylor’s 16 and Pregnant episode. It looks as though the Luck family moved earlier this year from one duplex to a duplex next door. They were served with an eviction notice for their current rental on January 22, but it appears as though they resolved the case in March.

The Lucks were sued by their previous landlords for $9,900 on January 29. The court ruled in favor of the plaintiffs the following month with the total amount of the judgment/lien (including fees) being $10,114.50.

I will also mention here at the beginning of the civil action section that Tina filed for divorce from Corey on September 7, 2017. It was later dismissed on November 13, 2017.

Below is the rest of the civil suit timeline — and it is mind blowing! Something tells me that Corey and Tina’s appearance on a nationally televised reality show is going to cause quite the stir in their hometown!

07-31-2002 Corey successfully sued for $3,301.18 by a truck service company. A warrant was eventually issued for Corey after he was a no show at a contempt hearing.

10-24-2002 A farm equipment and repair center sues Corey for $2,301.02 and wins. A warrant was later issued for Corey after a contempt hearing due to noncompliance with financial disclosure.

#16andPregnant returned to @MTV tonight with a brand new episode! Be sure to check out our post profiling all 5 teen moms featured this season, including full names, bios, photos, baby deets & IG links! #SPOILERS https://t.co/ulFI819Vqj

02-05-2009 Corey and Tina sued by a propane company for $757.97 and they lost. Multiple sanctions and warrants were issued for Corey and Tina for contempt and failure to appear.

01-22-2021 Corey and Tina sued for eviction (as mentioned above). The case was changed to resolved on March 4 and dismissed.

Lindsey Nicholson’s daughter Paisley to have surgery tomorrow, new info on cause of liver problems