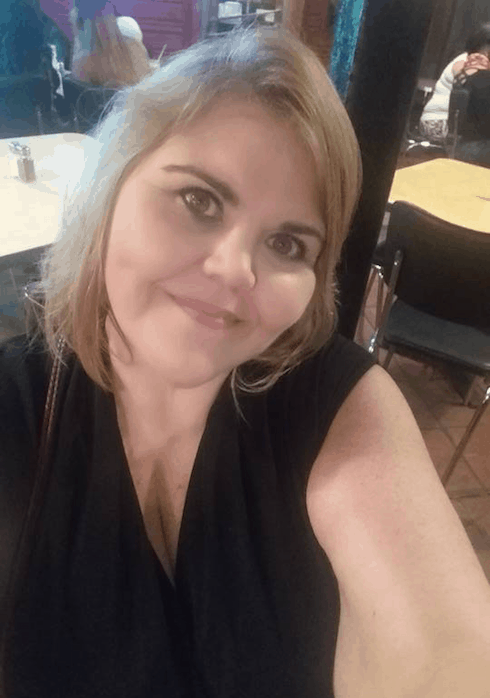 The last time viewers got a My 600 Lb Life Zsalynn Whitworth update, the 45-year-old mother was doing unbelievably well with her weight loss, but struggling with the emotional side of things. Though Zsalynn’s first episode aired in 2014, she also participated in a “Where Are They Now?” special last spring. In it, she revealed that she’d finally separated from her unsupportive husband Gareth. However, the separation solved one problem and created another, since Zsalynn and Gareth shared custody of their daughter Hannah.

In Zsalynn’s words, being alone “a lot” resulted in an unexpected struggle: she often felt “depressed” when Hannah was away, and, since food was her coping mechanism, Zsalynn confessed that “really, really, really want[ed] to eat. I want to eat things that are bad for me. I want to eat those sweets that really made me feel wonderful before.”

However, the 316 pounds that Zsalynn lost following her gastric bypass made her eligible for skin removal surgery–and, though she did struggle with the decision, Zsalynn ultimately decided to go ahead with it. Losing an extra 52 pounds of skin meant her total weight loss, as of Zsalynn’s most recent TLC-approved disclosure, was approximately 378 pounds.

For comparison’s sake, here’s a quartet of photos of Zysalynn over the past few years–starting in January of 2014, just five days before her episode aired: 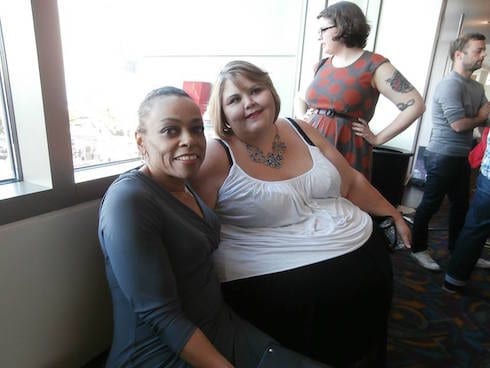 Zsalynn with friend Bonnie in January of 2014 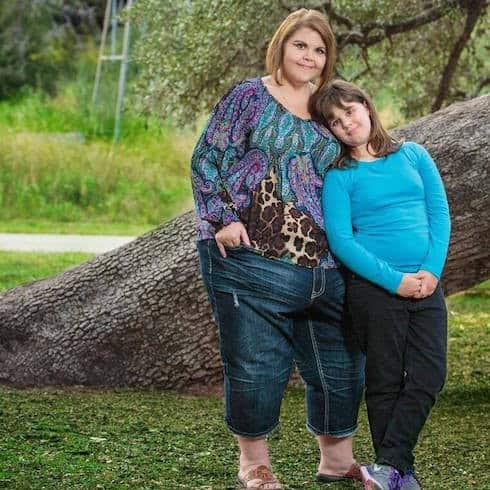 Zsalynn and her daughter Hannah in November of 2014 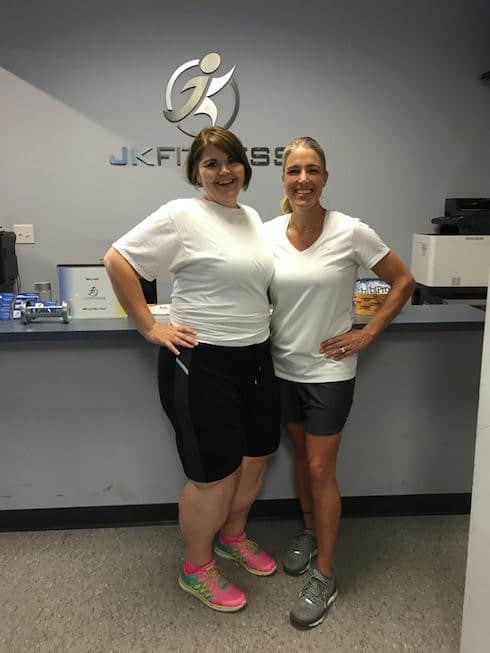 Zsalynn and at the gym in November of 2015 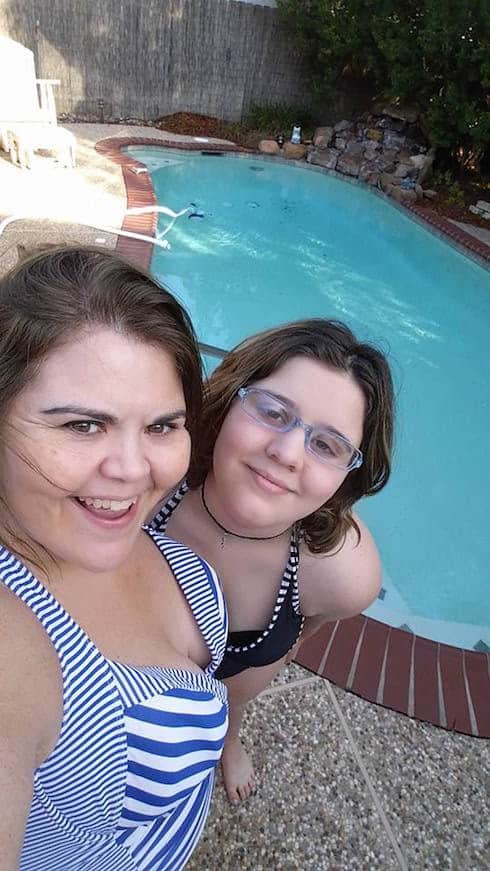 Zsalynn and Hannah in November of 2016

Most recently, Zsalynn rocked a new hairdo and looked generally ebullient while repping for confidencewear company Slimpressions at the WLSFA meetup in Portland last month. (Devoteés will recall that fellow My 600 Lb Life participant Brittani Fulfer was also among the conference’s attendees.)

And, as people who don’t follow Zsalynn on Twitter specifically might be unaware, she continues to advocate for the overweight and speak out against body shaming with her involvement in the documentary film All Of Me. That project, which filmed around the time TLC’s cameras captured Zsalynn for the first time and continues to screen nationwide, details one group of Texas friends’ collective weight loss journey. The group’s dynamic is threatened, though, when one friend has gastric bypass surgery, and inspires many of her friends to follow suit.

“We came together as fat women,” a voiceover says, “and now we’re getting to be small women together.”

Here’s the All Of Me trailer:

Because it aired during Season 2, the My 600 Lb Life Zsalynn episode is unavailable on TLC’s web site. However, if you’d like to view it, you can stream the episode on Amazon.