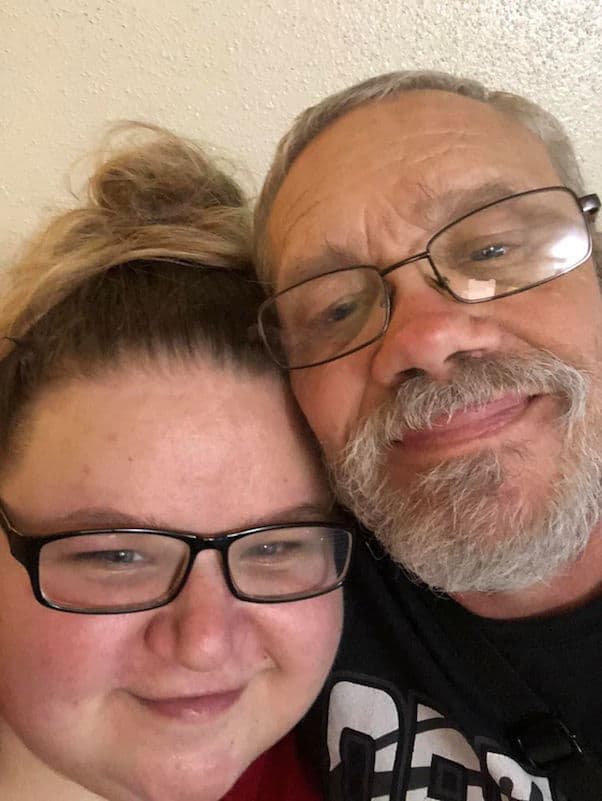 We’ve got a sad and unfortunate My 600 Lb Life Brianne Dias update regarding the Season 7 star’s marriage to her now-estranged husband Rick. According to an anonymous source from the pair’s town of Florence OR, Rick has allegedly carried on a public affair with a former friend of Brianne’s while Brianne has been in Houston working with Dr. Nowzaradan. And, while the two aren’t officially divorced, it seems that Rick is “lawyering up” in anticipation of making the split permanent.

In an exclusive interview with Starcasm, the source said “the entire town knows” that Rick is with another woman, mostly because he isn’t trying to hide the relationship. “He’s been seen by his own daughter in [the other woman’s car],” the source told us, adding that the daughter is “not even speaking to Rick over this.” The situation appears to be exacerbated by the woman’s reputation as a “demon woman” of Florence: we’re told she’s been kicked out of membership three different churches, and has a handful of “no-contact orders.”

Brianne herself allegedly filed the most recent one, after enduring a campaign of harassment and online stalking. But the woman herself — whose name we’re withholding, pending further confirmation — is apparently no stranger to viewers of the My 600 Lb Life Brianne Dias episode. She appears alongside Brianne, giving her a ride home from the airport so Brianne could surprise her friends and family. 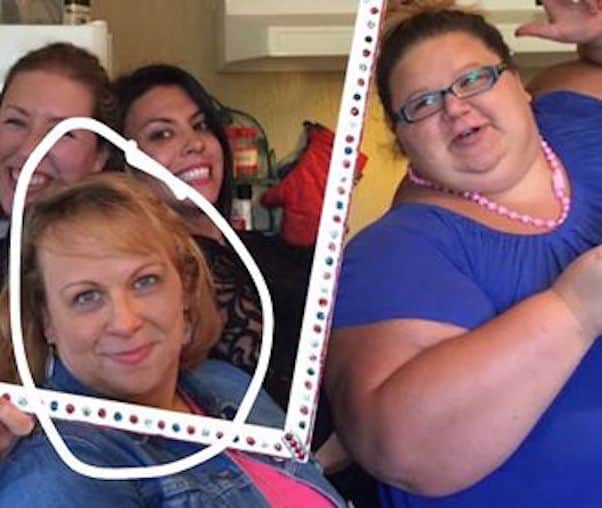 The other woman allegedly in Brianne and Rick’s relationship

It sounds like the rift between herself and Brianne began shortly after filming ended, when, after being asked to leave the congregation of her third church in the greater Florence area, she chose to blame Brianne. Not long after, the other woman began telling people that Rick wanted to sleep with her. More recently, Brianne, who’s been filming her Where Are They Now? episode in Houston for over a year, rushed home after Rick told her he didn’t love her anymore.

That last detail jives with Brianne’s social media updates over the past few weeks. On January 22, Brianne shared a cryptic update on her Instagram page, suggesting that something had gone wrong in her marriage: 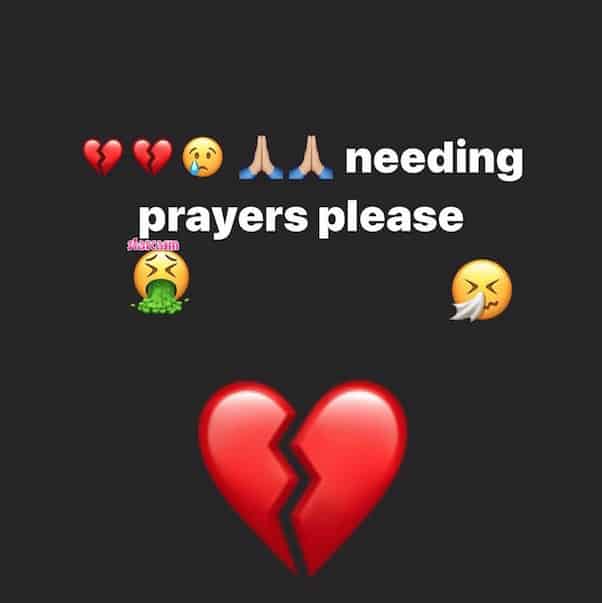 Brianne didn’t make another post addressing the update, but she did offer a bit more detail in an exchange with a friend: 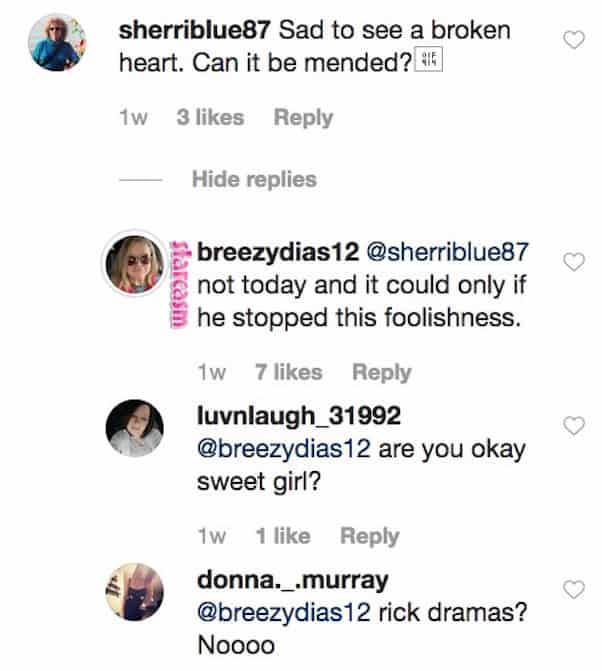 In our most recent My 600 Lb Life Brianne Dias involving her marriage, Brianne said one of the reasons she was so happy about her extreme weight loss was that now she and Rick could plan a trip to Israel with their church. Understandably, Brianne is distraught over the discovery of Rick’s affair.

“All she’s done is be by his side,” our source told us. “He’s treating [Brianne] like a piece of shit.”

The source went on to call Rick a “hoe ass.”

At the same time, it looks like Brianne is keeping her chin up despite the bad situation. Here’s the latest public photo she’s shared — not counting a few glum ones from last night after the Niners lost — from just three days ago: 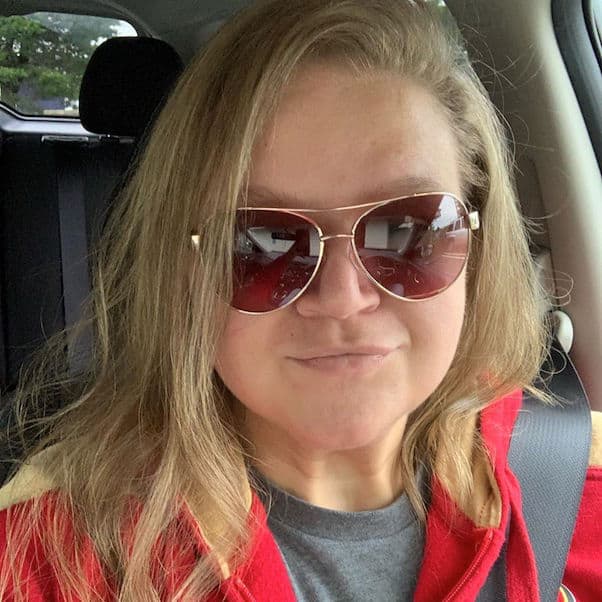 UPDATE – After publishing this article, we were able to get in touch with Brianne. Click here for her response confirming the allegations of Rick’s infidelity.

We’ve also tried to contact Rick, but he’s made all of his social media profiles completely private. You can keep up with Brianne on her official fan page here. And you can revisit the My 600 Lb Life Brianne Dias debut here.

Brianne’s follow-up episode is expected to debut with the new crop of Where Are They Now? episodes this coming spring.

VIDEO – Did Emilio cheat on Snooki, Snooki cheat on Emilio, or both?