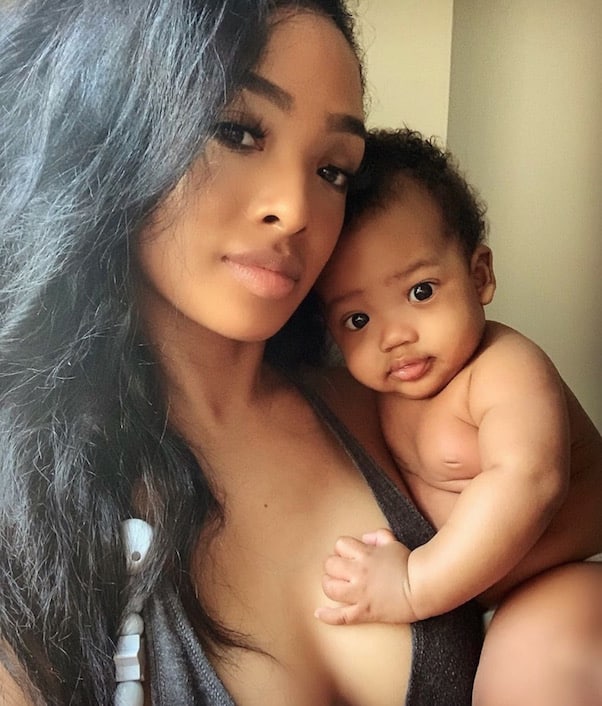 Love & Hip Hop Hollywood‘s most high-profile couple is finally calling it quits — but why is Princess Love divorcing Ray J? Just months after their marriage nearly came to and end when Ray stranded his pregnant wife and their daughter in Las Vegas, Princess has had enough, filing for a formal separation in Los Angeles County Court.

And so far, there’s no word on the formal, official reason for the forthcoming divorce. But it’s certainly been looming for months. Princess and Ray have been living apart ever since their tentative, post-Vegas reconciliation; Princess has also not worn her wedding ring since late last year. The couple did welcome their second child, son Epik, in January of this year. But it looks like Princess decided that it was time to cut and run, before either of her kids with Ray — daughter Melody will be two this month — get any older.

TMZ was the first to report the split. Their article points out that Ray J tried to go something like the extra mile this past Valentine’s Day, by “filling their Bev Hills condo with thousands of roses.” Of course, Princess never put the ring back on (and Ray took his off for awhile as well).

The Blast also reports that Ray J has yet to respond to Princess’ filing, and “it’s unclear if the couple will be able to work out custody of their daughter.” One thing that is clear: Princess’ trolling game remains strong. Just hours after the news broke, she shared a pair of new photos of big sister Melody with baby brother Epik, and captioned the pics “soulmates”:

Princess’ post got plenty of love from the Love & Hip Hop community. As of this writing, Bambi, Lyrica Anderson, and Misster Ray have all shown support.

Filming for all Love & Hip Hop franchises has been suspended indefinitely due to the coronavirus pandemic. No doubt the question of Why is Princess Love divorcing Ray J will get plenty of attention whenever the show does resume production; both parties remain under contract, and it’s unlikely that the split will be finalized anytime soon.