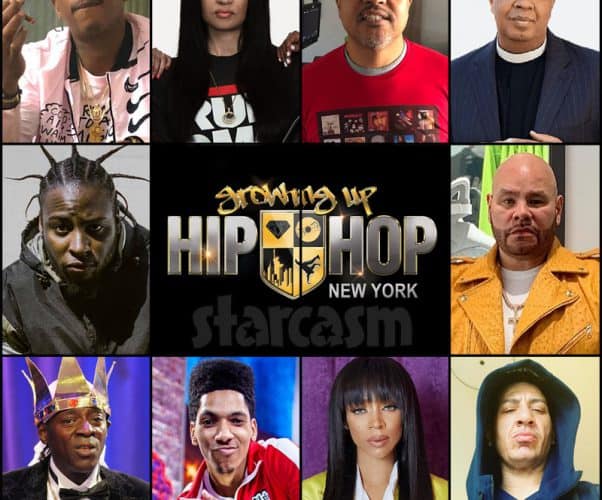 WE tv has just officially announced that their popular reality series franchise Growing Up Hip Hop is expanding to New York City! Growing Up Hip Hop: New York is set to premiere this summer, and will feature an extraordinary cast of big name performers, producers, and record execs alongside their families and proteges. 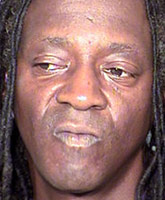 No boyeee!!! Clock-necklaced rapper, reality star, and former fried chicken restauranteur Flavor Flav was back behind bars today after a Nevada Highway Patrolman pulled him over for speeding down the freeway in Las Vegas just after midnight. After that, things escalated quickly, as Flav piled up a slew of charges!
Read More... 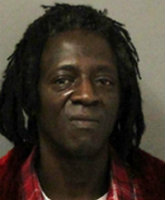