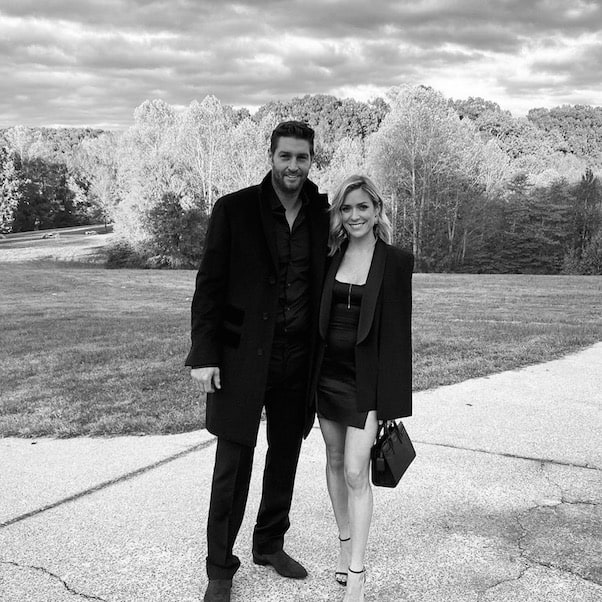 CELEBITCHY – Evidently Kristin Cavallari is divorcing Jay Cutler in large part because Jay Cutler is lazy: instead of taking “this big job at Fox Sports,” he decided he would rather “hang out with their three kids and menagerie of animals” on the couple’s farm. I was going to just say “Bears fans everywhere: ‘No shit, Kristin,'” but honestly, who wouldn’t prefer having a carefree good time with your kids all day to having to be on TV a thousand miles away from them?

THE BLEMISH – It seems that Ariel Winter accidentally cut off the top of her thumb while slicing a tomato to make some unspecified Greek food. Ariel’s boyfriend brought the severed portion of the thumb to the hospital, but, for further unspecified reasons, doctors…weren’t able to reattach it? So Ariel Winter just has one and a half thumbs now?

THE BLAST – Meghan Markle and Prince Harry are chilling for the time being at a $18 million LA-area mansion owned by Tyler Perry. To me, the most impressive fact from this story is that the mansion sits on 22 acres. I would have guessed a plot that big didn’t still exist in Los Angeles, which I assume explains why it has multiple guard gates

JEZEBEL – For the quarantine-depressed: “Dear F*ck Up: How Do I Figure Out What I Want in Life When Every Day Feels the Same?”

REALITY TEA – New RHOBH star Sutton Stracke says the reason you don’t like what you’ve seen of her on the show so far is she’s nervous and “rel[ying] on a lot of old, debutante skills to kind of get [her] through”

GO FUG YOURSELF – Remember back in 2013, when the Met Gala theme was punk? I sure didn’t — and judging by most of the pics in this throwback slide show, the people who actually attended didn’t know it, either

THE ASHLEY’S REALITY ROUNDUP – “Chris Harrison Says Clare Crawley’s Season of The Bachelorette May Be Filmed in Another State: Refuses to Do a ‘Weird’ Quarantine Version of the Show”

VOX – “Ask a Book Critic: I want a captivating novel that won’t make me think too much”