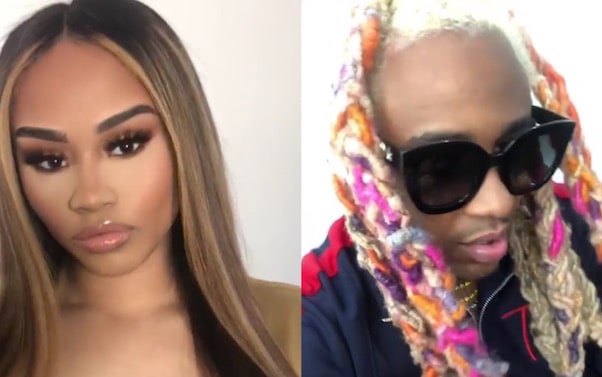 There’s been plenty of gossip about Love & Hip Hop Hollywood co-stars A1 and Summer Bunni sleeping together for months now — but a well-informed source may have just poured this tea for everyone at the table. Antonio Velaz, Summer’s manager and a newbie to the cast alongside her, appeared to both address and confirm the rumors of A1’s affair with Summer Bunni in the wake of A1’s fight with Misster Ray.

The very next day, news broke that A1 and Lyrica had split. At the time, the break was believed to be related to A1 and Summer Bunni actually having slept together, which was supposedly what caused the fight between Summer and Lyrica. There have also been reports of Antonio Velaz brawling with A1 on camera, with their fisticuffs again having something to do with the alleged affair and Summer’s name being dragged through the dirt.

Which brings us to the potential confirming of those allegations. After A1 and his bodyguard both reportedly attacked Misster Ray during filming this weekend, Antonio was one of several LHHH Season 6 cast members to respond on social media. Antonio went right to the heart of the matter, appearing to imply that A1 is a homewrecker and has no one but himself to blame for his problems: 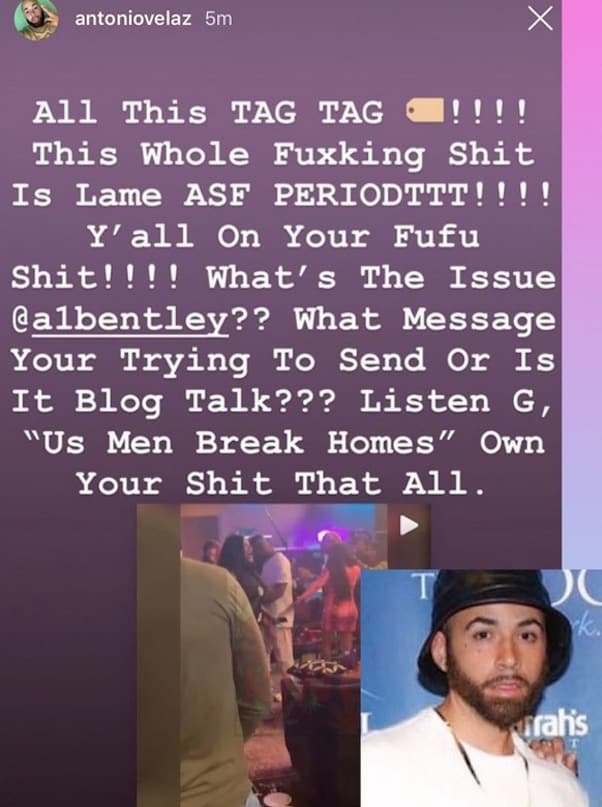 “What’s The Issue @a1bentley??” Antonio wrote. “What Message Your [sic] Trying To Send Or Is It Blog Talk??? Listen G, ‘Us Men Break Homes’ Own Your Shit That All.”

Summer also seemed to imply in her response that the truth about her and A1’s relationship might come out soon. “Bro we will meet soon,” Summer said, “and I have ALL my receipts and more!” Over the past few months, Summer has been pretty much fearless about posting DM screenshots that suggest A1 has been chasing her for awhile; if she’s got more receipts to share, it’s likely we’ll see them.

And we won’t have to wait long: Love & Hip Hop Hollywood Season 6 premieres Monday, August 5th at 8 PM on VH1.

LOVE AFTER LOCKUP Did Johnna and Garrett split up? SPOILER