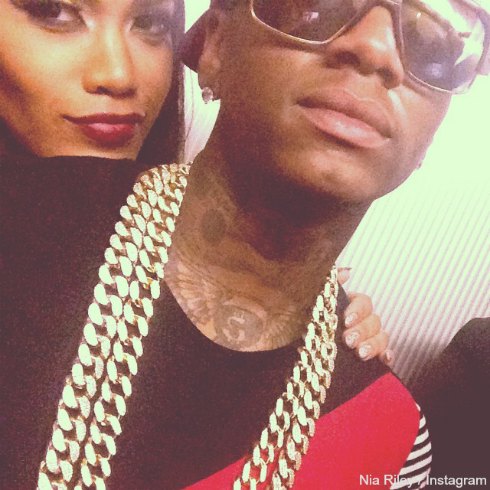 Love and Hip Hop Hollywood blasted onto the scene this week. The first episode introduced us to Nia Riley, daughter of famous rap star Teddy Riley, and girlfriend to Soulja Boy. We learned that Nia and Soulja Boy, or “Dre” as Nia calls him, have been an on-again/off-again item for years.

The couple took a long break when Dre made it big and began touring. Nia said:

Dre and I were teenagers when we first met and when he hit it really big, he started living that life. There were girls and plenty of groupies. He definitely really hurt me. After our last breakup, I ended up in another relationship and I had a baby.

The couple has since rekindled their romance and are planning their future together. In the show, we see them talking about moving in together and what it will be like for Soulja Boy to change dirty diapers. What still remains a mystery is the identity of the father of Nia’s daughter, Kamryn.

Rumors were swirling Nia was involved in a relationship with NBA star Al Horford, but where the story gets sticky is the timeline. Al is married to Amelia Vega, a former Miss Universe. The two married on December 24, 2011. The wedding may have been impromptu since, according to The Urban Daily, neither Al or Amelia announced an engagement prior to tying the knot. That, in itself, is enough to raise some eyebrows.

If it’s true Nia was involved with Al, the timeline for him to be Kamryn’s dad doesn’t quite fit considering the rumors of the affair and pregnancy occurred in 2010. It’s 2014 and Kamryn is only one year old. But, Al plays for the Atlanta Hawks and we know Nia recently moved from Atlanta to Hollywood to be with Dre…

Here’s a pic of Nia with adorable little Kamryn and also a picture of Al. Do you think they look alike? 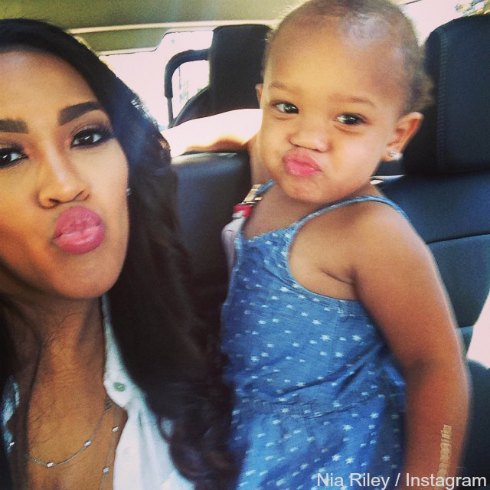 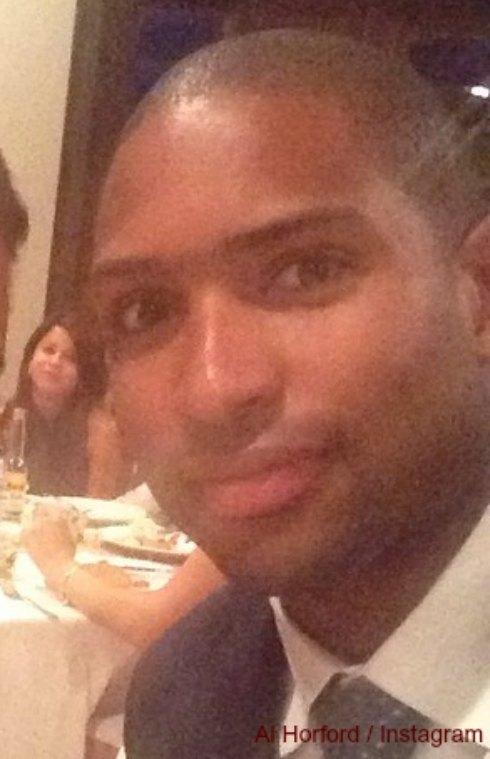 So the jury’s still out on this one.

What we know for sure is Nia is doing a great job taking care of that beautiful little baby girl, and that’s all that really matters. We also know Nia and Dre are happily an item, and we will get to see their relationship play out during this season of Love and Hip Hop Hollywood.

LHHH Princess Love and Ray J back together after divorce threats