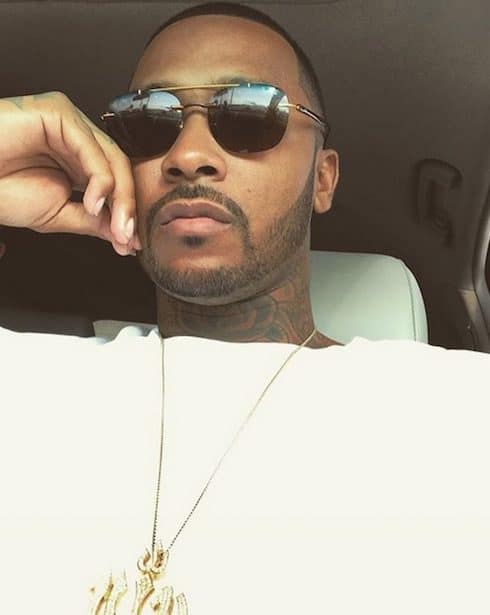 BIC Chicago main man Ryan Henry may have just put to rest a long-standing rumor: Is Black Ink Crew fake? Henry pulled back the curtain and revealed a little bit about how the show is really made before appearing to quit and walk away during a “drunken” social media rant–before *then* sobering up and deleting everything.

Devotées will recall that allegations claiming Black Ink Crew can’t tattoo have hounded the original show’s cast, along with those of its spinoff, ever since a pair of 2015 lawsuits accused the crew of “recklessness, carelessness, and negligence.” (Those lawsuits were later called “false allegations” and “bullsh!t” by Ceaser; click here to read the details.)

But what Ryan went on a semi-rant about had more to do with the show’s production seeming to push the cast members away from art and into, well, reality TV territory. His comments, which were quickly snagged by The Shade Room, first had to do with how he’d simply up and quit after the just-concluded third season of Black Ink Crew Chicago: 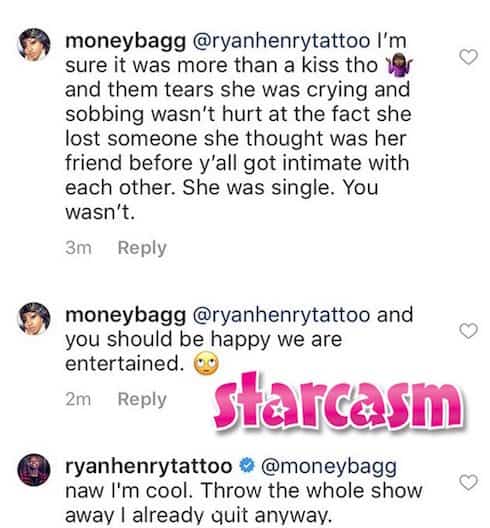 After that, Ryan claimed that the whole show is engineered by “production,” who “pays for [the cast’s] sh!t” when they film–and thus none of the cast members work for the tattoo shop in the technical sense.

Most of all, Ryan sounded tired–either of putting up with a façade, or of working for someone else: 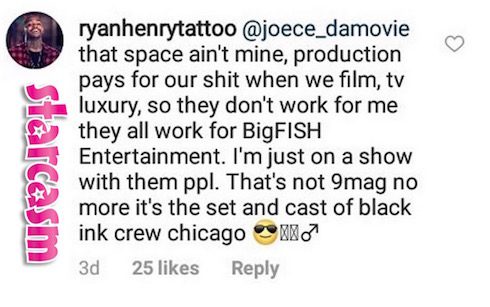 It’s probably worth pointing out that Black Ink Crew has become an increasingly lucrative franchise for VH1. As we reported earlier this year, an Atlanta-based spinoff series is already in the works, and one set in Orlando has been rumored for some time.

And this is hardly the first time a Black Ink Crew cast member has appeared to quit the show, only to have a change of heart shortly thereafter. Earlier this year alone we saw Sky claim she was done with the show in the middle of an episode–which forced a heart-to-heart with Ceaser in the very next episode, and resulted in Sky getting more power and responsibility than she’d had in the first place.

Indeed, the day after his Instagram antics, once Ryan had sobered up (he told TSR he was only drunk when he’d made the comments), he took to Twitter to take it all back:

I started 9mag with a goal of uplifting everyone around me selflessly. Watched it go to sh*t. I started a show with the intent to grow everyone I was around and stay united forever. That died. Took on a platform of BS to change views of my city to outsiders and do natives here justice, now it’s become coonery based on failure, lies and faults. Which I want no part of further underlying emasculating of myself and other black men LEADERS as weak, abusive, disrespectful, etc, outside of humanly mistakes.