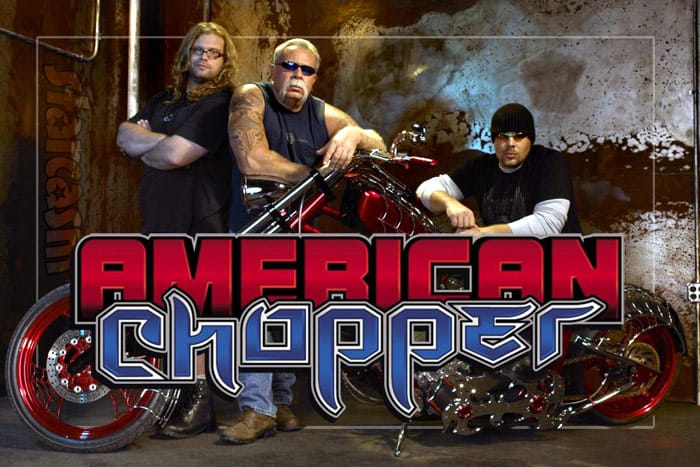 Discovery announced back in October that it would be bringing back Paul Teutel Sr. and Paul Teutel Jr. for a brand new season of American Chopper, more than eight years after the hugely popular series was canceled as the stars' father/son relationship fell apart on screen. Now we have the first extended preview trailer of what viewers can expect this season.
Read More... 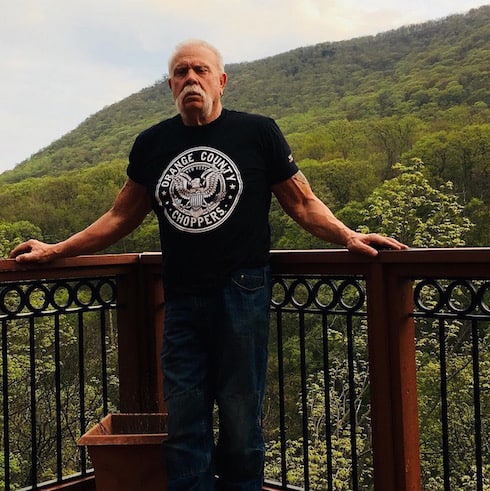 American Chopper star Paul Teutul Sr.'s financial woes have been a source of widespread speculation for years -- and now they're a matter of public record. Paul revealed the extent of his debt as part of an amended bankruptcy filing earlier this month; read on for the full details.
Read More... 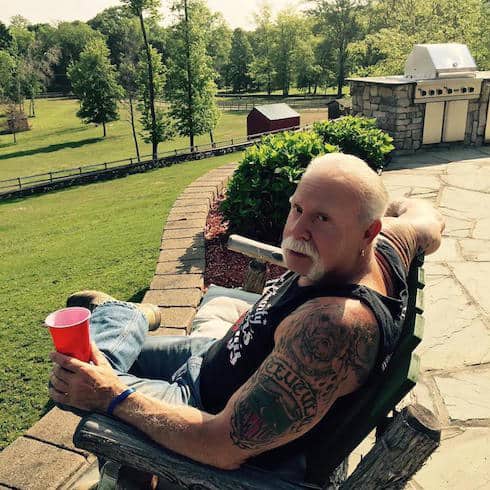 It appears that we are currently in the Renaissance of reality reboots! Fresh on the heels of TLC announcing they will be relaunching Trading Spaces, Discovery has just revealed they are bringing back father-and-son motorcycle builders Paul Teutul Sr. and Paul Teutul Jr. for a brand new season of American Chopper!
Read More...
Read More...