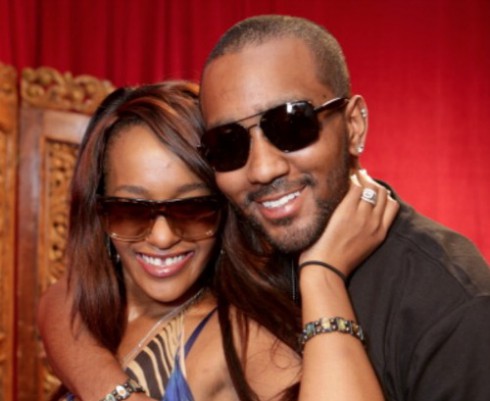 Nick Gordon has responded to legal claims regarding the Bobbi Kristina toxic cocktail. Gordon’s lawyers called the allegations both “slanderous” and “meritless” before going on to decry the entire wrongful death lawsuit against Gordon.

Last month, Gordon was served with a $10 million civil lawsuit, filed by the conservator of Bobbi Kristina’s estate. That lawsuit alleges years of physical and mental abuse of Bobbi Kristina by Gordon, and claims, among other things, that Gordon manipulated others into believing he was Bobbi Kristina’s husband in order to steal money from her.

Last week, Bedelia Hargrove, the conservator in question, amended the charges she’d originally filed, in order to more specifically explain what the estate believes happened the night before Bobbi Kristina was found face-down in her bathtub. Those amendments include much more detail about the fight Gordon and BK allegedly had: “[Gordon] screamed at Bobbi Kristina accusing her of cheating, going so far as to call her a ‘whore,’ a ‘b*tch,’ and other names. The argument lasted for about thirty minutes and then everything abruptly became quiet.”

That point, the suit alleges, is when Gordon fed the Bobbi Kristina toxic cocktail to the 21-year-old, before putting her face-down in a tub of cold water, and leaving the townhouse. 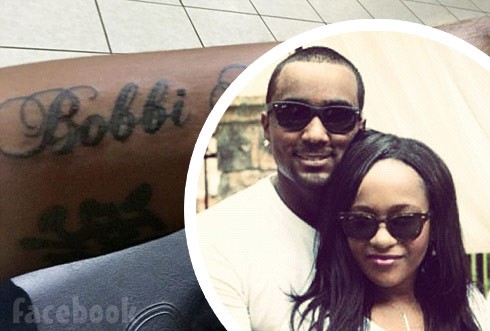 Gordon’s lawyers, though, struck back at the charges. Jose Baez is Gordon’s head attorney–and the man responsible for winning Casey Anthony’s acquittal on murder charges in 2011–and he released the following statement in response:

Nick has been heartbroken and destroyed over the loss of his love and it’s shameful that such baseless allegations have been presented publicly. Nick has engaged civil counsel and intends to defend the lawsuit vigorously and expose it for what it is: a fictitious assault against the person who loved Krissy most.

The civil suit’s wrongful death charges come in addition to the claims of domestic abuse and theft.

As for the contents of the alleged toxic cocktail, a toxicology report has yet to be filed with the Fulton County Police, who have taken over the investigation.

How did Jason Patric become a sperm donor instead of a father? Should he have rights to his son?