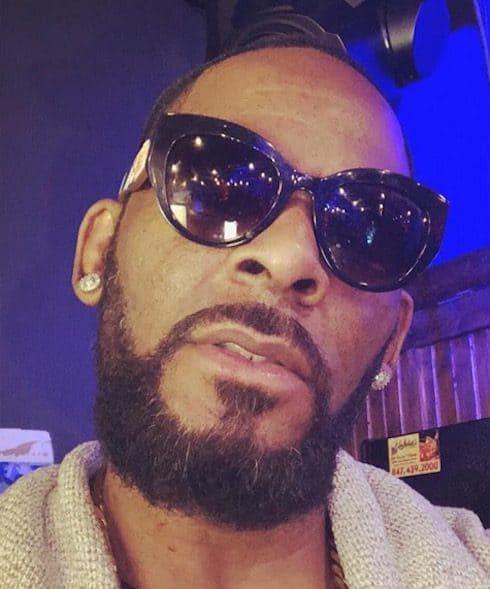 R. Kelly appears to be preparing for legal fallout stemming from the “Surviving R. Kelly” documentary and the new sexual assault allegations that have come up in its wake. But is R. Kelly fleeing the country? According to a new report, the disgraced singer may be getting ready to do just that — and, if the rumors are true, it’s possible the U.S. would be unable to extradite him.

Last week, the Fulton County District Attorney announced it’s opened an official investigation into R. Kelly — who owns a home in Johns Creek GA — “as a direct result of the allegations made” in Lifetime’s bombshell “Surviving R. Kelly” documentary.

R. Kelly also owns a home in his hometown of Chicago. And after Atlanta’s announcement above, the Cook County State’s Attorney office said that while it hadn’t begun an investigation, the “huge response following the documentary” meant the office needed to explore whether there could be sufficient evidence for one.

Now, a new article from The Blast suggests that R. Kelly might be thinking about fleeing the country in order to avoid any and all potential charges. According to their take, “sources connected to the alleged victims of R. Kelly” claim that word on the street is Kelly “is preparing to leave the United States” entirely.

Additionally, The Blast reports that “Africa has been mentioned as one of the places [R. Kelly] may seek solace.” It’s worth pointing out that roughly 2/3rds of the countries in Africa have no extradition treaty in place. So if Kelly does leave the U.S. and take up residence in one of those countries, taking his alleged brainwashed sex slaves with him, it’s uncertain how and when the girls would be reunited with their families.

To date, R. Kelly’s only public statement on the alleged and real criminal investigations into his alleged sexual predation came through his legal rep. In a fiery interview with the Associated Press, Kelly’s attorney Steven Greenberg denounced all of the R. Kelly allegations, from sex with minors to brainwashing to sex cult overseeing.

Other than a birthday party he threw himself last week, R. Kelly himself has made no public statements since “Surviving R. Kelly” aired. His social media pages are all still active; his exact whereabouts are mostly unknown.

(Photo credit: Is R. Kelly fleeing the country via Instagram)