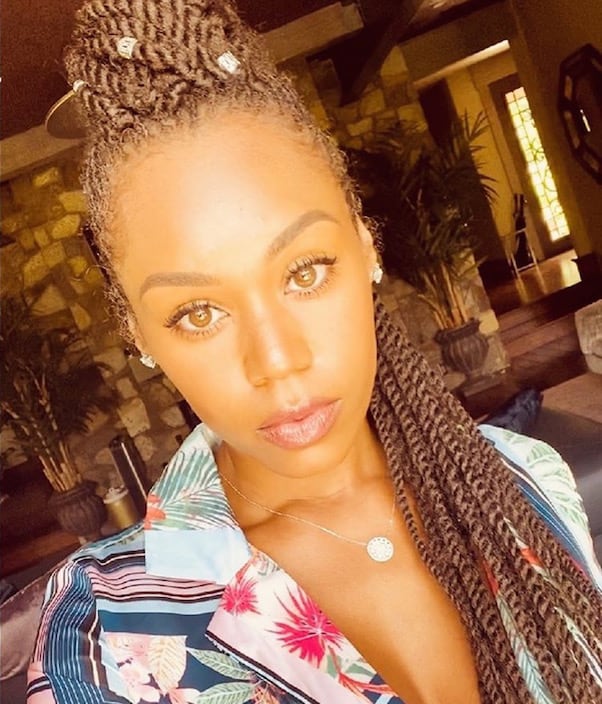 REALITY TEA – “Sundays have become the best night of the week thanks to Real Housewives of Potomac. The ladies are really on their game this season. On tonight’s episode, Ashley Darby hosts a sip and see event for the ladies to meet her baby Dean. In real life, this sounds like a sweet event where everyone would be soft-spoken and considerate of an infant. But, on this show, it’s not gonna go that way” (because Monique Samuels storms out)

DLISTED – Score another one for Taylor Swift against the Kardashians: While Kanye is trying to convince us that Jared Kushner isn’t playing him with reverse psychology 101, Taylor is joining the loud and growing chorus of voices demanding accountability from America’s current president over his attempts at sabotaging the USPS

JEZEBEL – And speaking of the postal service, Nancy Pelosi has decided that the House of Representatives, at least, will be coming back from its (brief, perplexing, infuriating) summer vacation in order to hold hearings about what’s going on with the USPS

CELEBITCHY – Meghan and Harry bought a nine-bedroom, sixteen-bathroom, 19,000-square-foot Santa Barbara home at a “deep discount” from a Russian businessman who’d apparently been trying to unload the place for around a decade

THE BLAST – More Kardashian news: “Kim Kardashian has just joined the fight to help free Master P’s brother — rapper C-Murder — after he was convicted of nightclub killing and ultimately being sentenced to life behind bars”

THE ASHLEY’S REALITY ROUNDUP – Congratulations to Gabby Barrett and Cade Foehner from American Idol Season 16, who just announced that they’re expecting their first child together, a little under a year after tying the knot

VOX – “In HBO’s Lovecraft Country, cosmic horrors pale next to the reality of racism: The new horror series takes a bevy of fun pop culture tropes on a ride through Jim Crow America”

LAINEY GOSSIP – Finally, enjoy the trailer for Netflix’s movie The Devil All the Time, a Midwestern Gothic film starring Robert Pattinson as a “shady old timey preacher with frilled tuxedo shirts” out next month