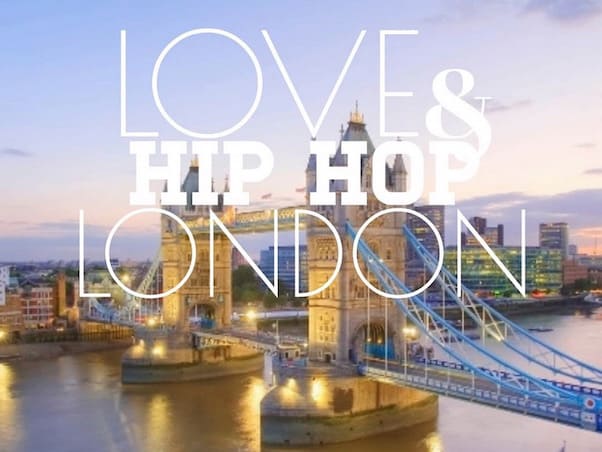 The rumors about a Love & Hip Hop London spin-off have cropped up once again, but this time there may be more truth to them. According to multiple sources, there’s a “high chance” of London becoming the franchise’s first international city, and several new cast members have reportedly been spotted filming.

Noted fan social media page @thelnhhtea appears to have been the first to report on this round of Love & Hip Hop London gossip. “Rumors of some of the ladies filming” are what have set the rumor mill abuzz, though there’s not yet any mention of whom those ladies may be. However, it’s also worth pointing out that LHH has a brand-new production company, and it’s believed that the new folks in charge are pushing to expand the show’s parameters both geographically and culturally.

Devotées will recall that the alleged Love & Hip Hop London is only the most recent in a string of proposed, rumored, and hoped-for spinoffs. A couple years back, it looked like Mona was taking the show across the Atlantic when several LHHH stars were spotted filming in the city; the footage turned out to be a part of the Season 5 cast trip. Before that, Love & Hip Hop Houston made it all the way to the filmed pilot stage before VH1 execs passed on the show. (The gunfight between cast members during filming probably didn’t help.)

Beyond those two examples, New Orleans, Chicago, and Detroit have all been consistently mentioned as locations of interest. But Love & Hip Hop London also has a longer gossip trail than any other city. In the summer of 2018, Prince from LHHMiami mentioned that he was hearing a lot of talk about London becoming the next Love & Hip Hop city. The Jasmine Brand also suggested as much, and around the same time.

So far, no one seems to know anything for sure, which is pretty typical for rumors like this. If the producers do want to go international, London seems like the most obvious choice. Which doesn’t necessarily mean it’s the best or the worst — but it is one of the biggest English-speaking cities in the world, and presumably VH1 would like an English-speaking city to feature for this very American show. Personally, I would rather see the hip hop scene in someplace both big and unexpected, like Johannesburg or Nairobi. LHHMiami has also given us flashes of Caribbean scenes; it could be very interesting to see an entire show set there, or in South America.