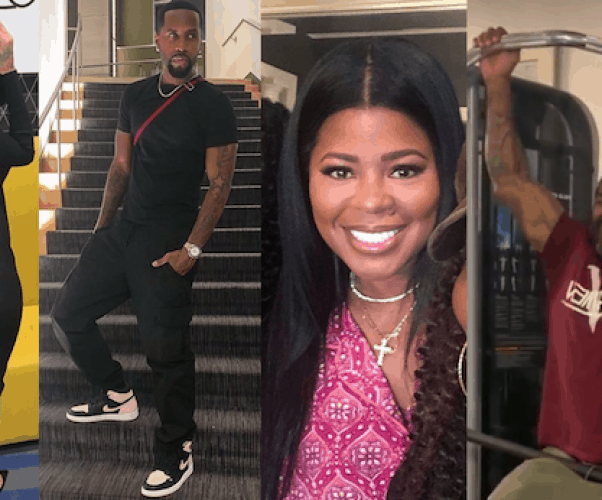 Now that filming for Love & Hip Hop New York’s new season has finally begun, we’ve gotten all the tea on the LHHNY Season 10 cast surprises in store. The show’s new production company has totally revamped the cast — and show creator Mona Scott-Young has brought back a ton of familiar faces from the early days for what’s shaping up to be a ten-year anniversary party!