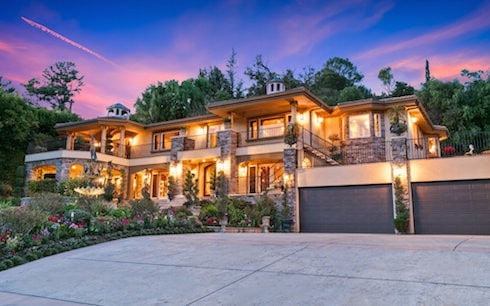 Palazzo Dei Sogni, a southern California edifice best known to TV viewers as the Keeping Up With The Kardashians house, is back on the market. The palatial estate rose to infamy after KUWTK producers chose it for establishing exterior shots after Kim Kardashian was beset by tourists and gawkers at her actual home early in the show’s run. Because the family only addressed the distinction in real-life interviews, and not on the show itself, the many exterior / interior discrepancies became further fodder for folks obsessed with proving that the show is totally fake.

The building has also been featured on True Blood and Rome. And it’s as grand as its façade suggests. It was inspired by Florence’s Villa Medici–hence its Italian name (“Palazzo Dei Sogni” translates to “Palace of Dreams”)–so, with a name like that, you pretty much expect the following specs:

And what does $9 million look like in Studio City CA? Here’s a peek: 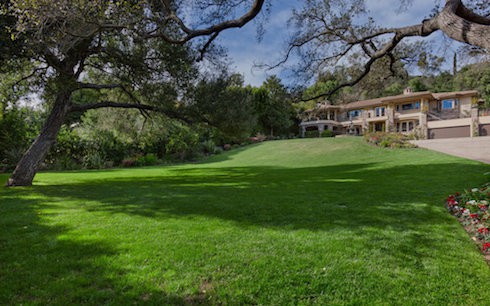 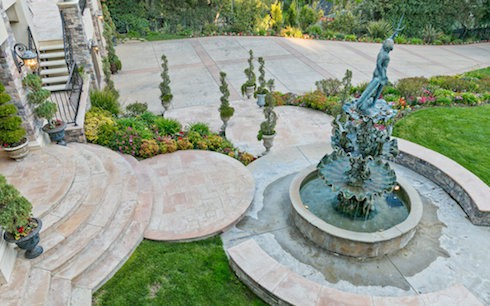 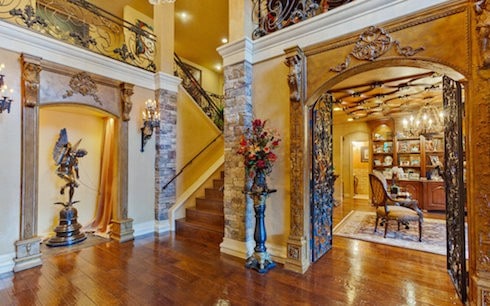 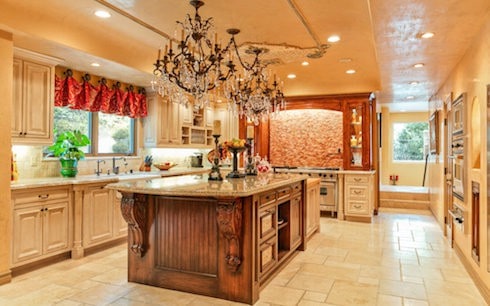 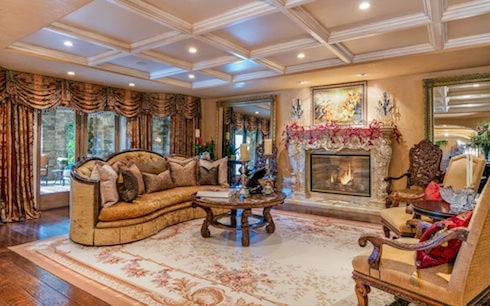 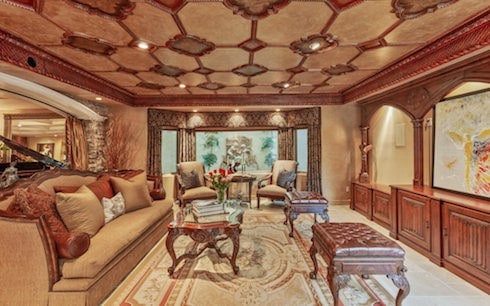 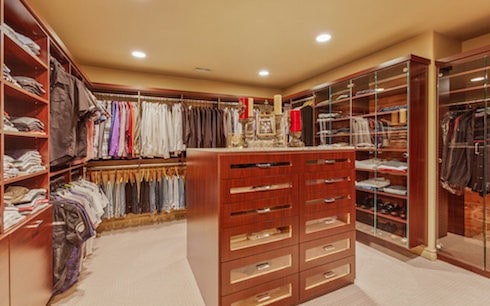 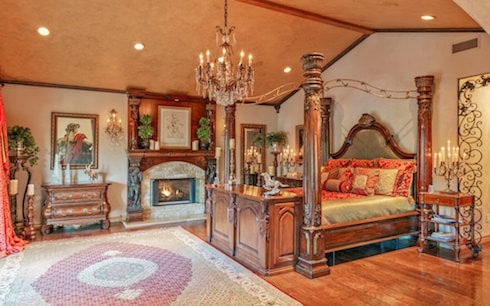 If you’re thinking you’ve seen this headline somewhere else before, you’re not wrong. The Keeping Up With The Kardashians house has actually been on the market twice in the last few years: first in 2013 by MSM Luxury Estates, and again the following year.

Interested parties can head over to the home’s official web site for more photos, or to schedule a viewing.

(Photo credits: Keeping Up With The Kardashians house via 11947 Iredell)

Why does Khloe Kardashian have memory loss?

What is Lamar Odom doing now?